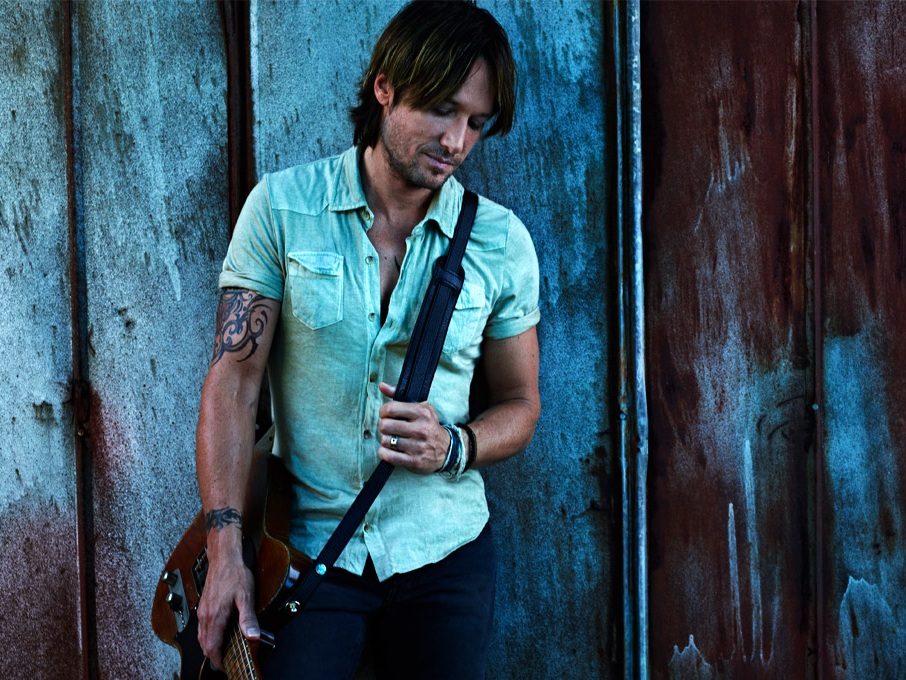 Sending love to Australia from the USA.

Keith Urban, 48, should be having one of the best weeks of his life, but instead of getting to fully enjoy the official opening day of his Country Music Hall of Fame exhibit dubbed “Keith Urban So Far …” on December 1st, the singer had to accept that his father wasn’t there to witness a major milestone in his career.

Sadly, Robert Urban was recently placed in hospice care as he enters the last stage of his cancer battle.

“He’s probably only got a few weeks, if that,” Urban conveyed to The Tennessean. “I’ve just been dealing with that the last couple of days. This has all come at a very strange time where it’s typical of a career that has extreme highs and extreme lows all often at the exact same time. So (the exhibit) is bittersweet a little bit because (my dad) is the catalyst for all of this. My dad is the catalyst for me living in America.”

Keith Urban‘s father was highly involved in helping his talented son pursue his Nashville dreams and was known for sewing Keith’s stage clothes himself.  Urban thanked his dad for putting him on the path to stardom and exposing him to music in his speech at the Country Music Hall of Fame exhibit opening.

The exhibit— which runs through May— highlights the four-time Grammy winner’s extraordinary abilities as an entertainer, musician, and songwriter. In addition, the exhibit emphasizes his passion for music education, the arts, and also contains pieces reflecting his early years in Australia.

Urban’s “Song For Dad” off of his 2002 Golden Road album was penned to honor the similarities and strong bond between father and son. Listen to the moving tribute below.

Last September, Urban’s wife, actress Nicole Kidman, lost her father Dr. Anthony Kidman suddenly after a tragic accident in which he fell while visiting Nicole’s sister, Antonia. Kidman spoke of the amazing love and support her husband gave her during that dark time. It’s heartbreaking to think of the Kidman-Urban family having to go through the tough grieving process again so soon.

Our thoughts and prayers are with the entire family.