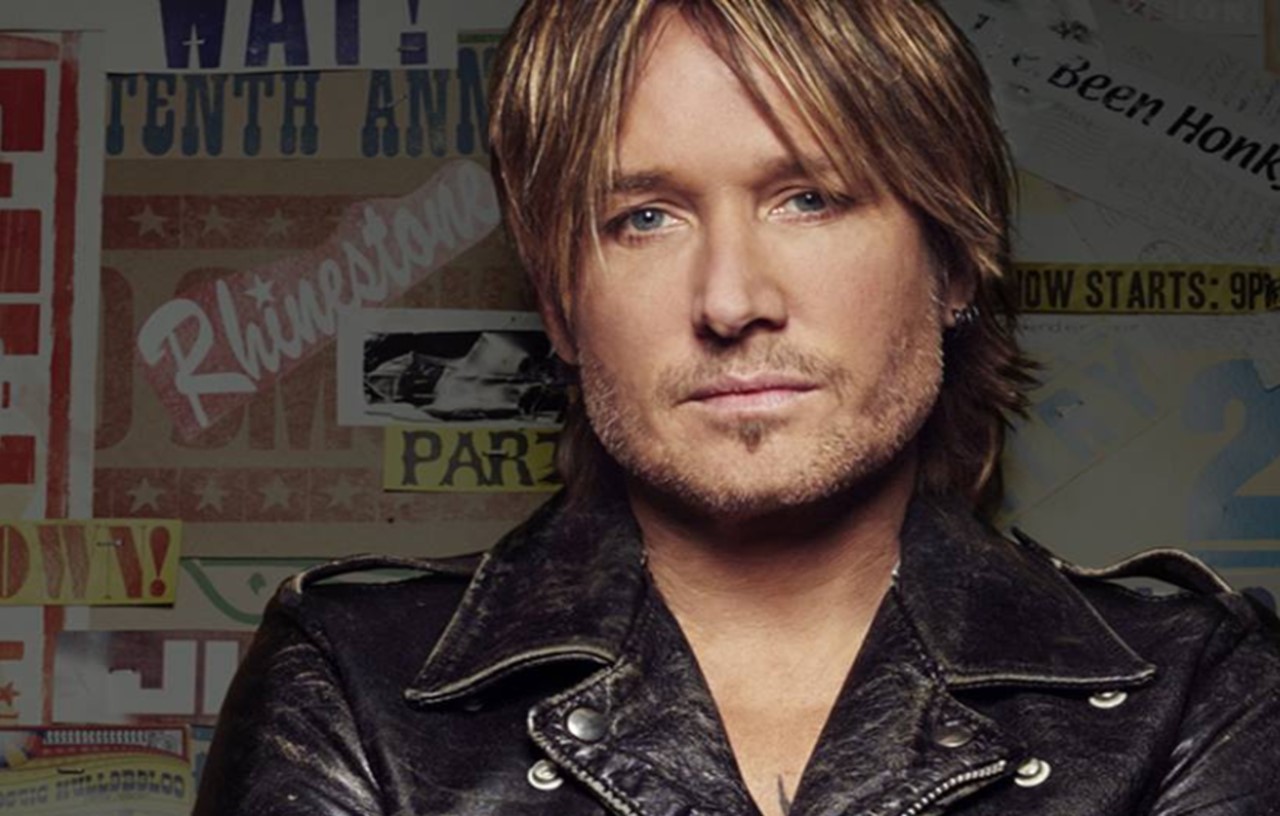 Think you have want it takes to trade lyrics with Keith Urban and become his new duet partner? Well, here's your shot.

“The internet is the ultimate vehicle for creative discovery,” shared Keith in a statement. “It connects people, lets their talents be heard and sometimes produces stars. I’m really looking forward to seeing what happens – to hearing how people interpret my songs – and, fingers crossed, to find a killer duet partner.”

Fans across the globe can enter the musical fray by recording a creative cover of Keith’s his song “Somewhere In My Car” and submitting it on TheBestCoverEver.com. The deadline to submit your cover is AUGUST 18th, so act fast!

Urban, along with the other superstar artists, will pick one lucky cover artist and they will perform a whole new song together. Viewers will be invited to witness every part of the planning and behind-the-scenes process as they mount this uniquely special music performance.

Watch Keith explain the venture below!

Besides participating in this exciting new endeavor, Keith has confirmed via social media that he is back in the recording studio and on his way to making new music.

His most recent album, Ripcord, dropped in May 2016 and debuted in the No. 1 spot on Billboard’s Top Country Albums chart and was certified Platinum by the RIAA. The successful record spawned five chart-topping singles: “John Cougar, John Deere, John 3:16,” “Break on Me,” “Wasted Time,” “Blue Ain’t Your Color,” and “The Fighter.” Urban’s most recent single, “The Fighter” featuring fellow country music superstar Carrie Underwood, is currently sitting pretty in the No. 2 spot on Billboard’s Hot Country Songs chart.

As revealed by Forbes magazine’s annual list of the World’s Highest Paid Country Musicians, Keith raked in a cool $30 million over the last year thanks to his successful international tour and his own line of limited edition URBAN guitars.

We can’t wait to see and hear more from Keith in the near future!