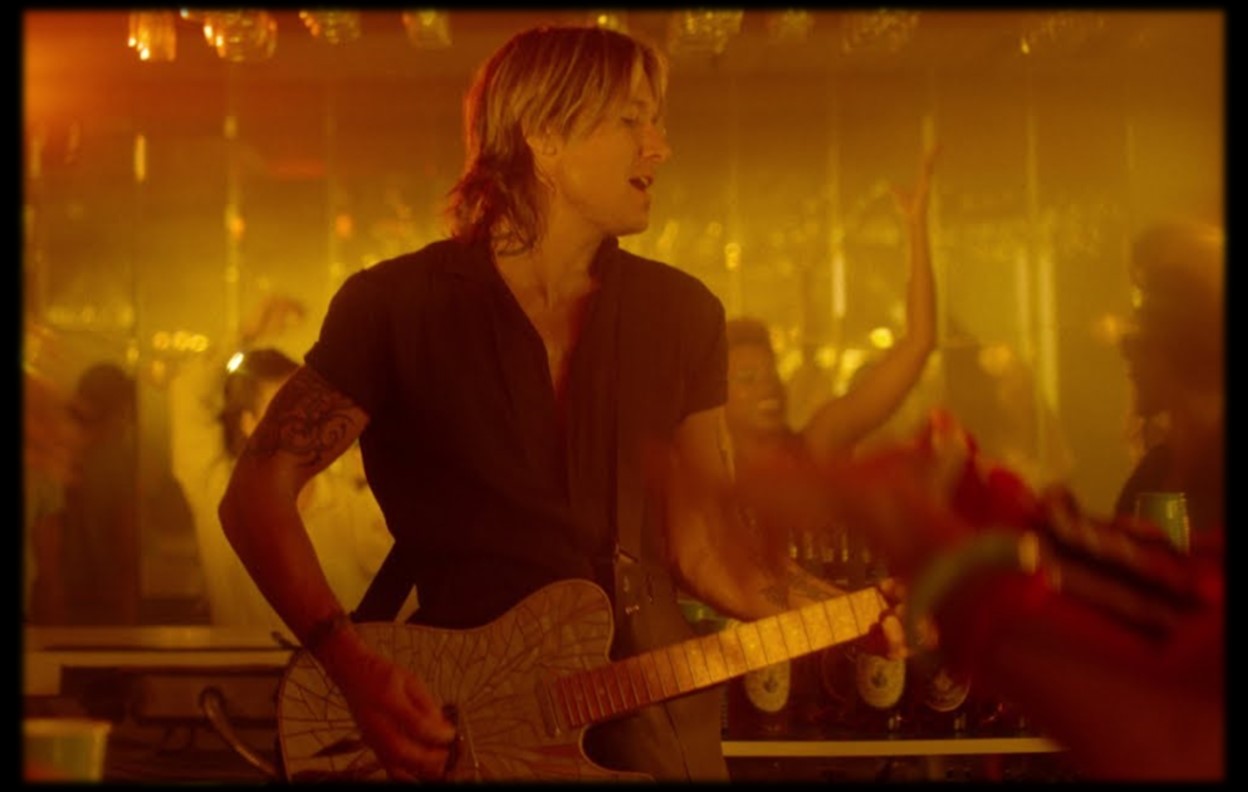 Although Keith Urban isn't very comfortable with dancing in any form, his "Never Comin Down" music video shoot did require him to give it a try!

Country music superstar Keith Urban can shred a guitar like no other, but don’t expect the artist to tear it up on the dance floor like no one is watching.

“I’ve been dancing terribly because I don’t dance,” Urban explained during behind-the-scenes clip from his “Never Comin Down” music video shoot. “As soon as I got my guitar I felt way better … I’m like Linus [from Peanuts] with his security blanket. Shout out to the guitar dancers.”

Director Carter Smith then pipes in, “You didn’t have the rehearsal with Sam, the choreographer, that the rest did— that would have helped!”

“Yeah, that would have helped…”

Watch Keith and Carter talk about creating the music video at Sugar Hill in Brooklyn, New York below!

Even though busting moves isn’t Urban’s thing, the diverse cast of characters with their own dancing styles more than makes up for it! Watch the full music video here and check out the complete lyrics.

Be sure to catch Urban in his comfort zone— on tour!

Share this closer look at the star with other fans!