Keith Urban & Carrie Underwood to Perform “The Fighter” at Grammys 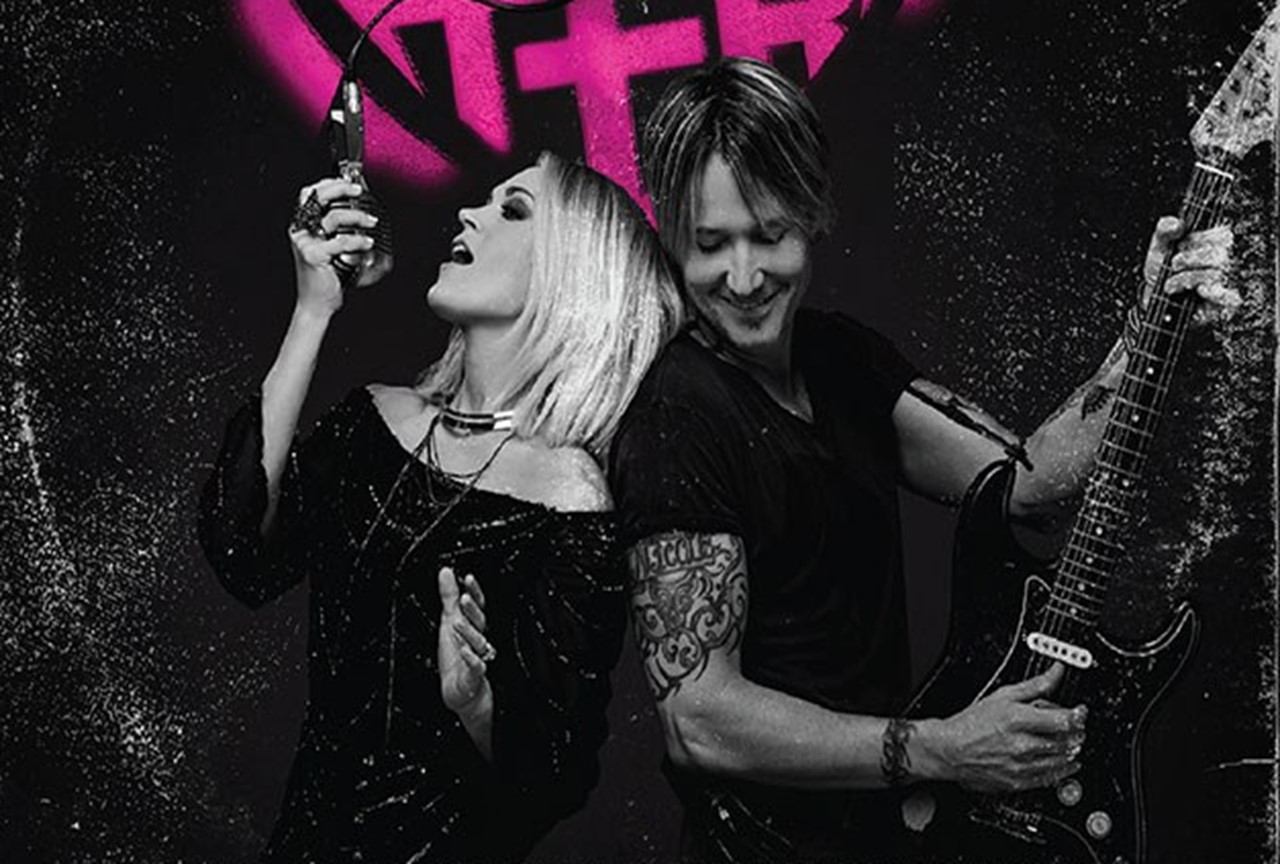 Keith Urban's “The Fighter” featuring Carrie Underwood will also be the superstar's next single. More here!

“It comes from a very real place,” shared Urban in a press release. “It’s a song about helping to heal and protect someone you love. It’s a song about reassurance that you’ll always be there to take the blows the world can throw. Carrie and I had sung together before and I thought our voices blended really well — so she was unquestionably the right choice. It was such a relief that she wanted to do it.”

Enjoy Keith and Carrie’s big announcement while filming the upcoming “The Fighter” music video below!

#Repost @keithurban ・・・ Keith and @carrieunderwood have an announcement for you…

“I loved the song when I first heard it and was excited to work with Keith on new music,” added Carrie Underwood. “I had such a great time touring Australia and New Zealand with him in December, and can’t wait to perform ‘The Fighter’ on the Grammys.”

Be sure to share this update with other fans of these exciting artists!
KEITH URBAN PLAYS NASHVILLE STREETS IN WIG
View Comments (0)
Country Fancast ×