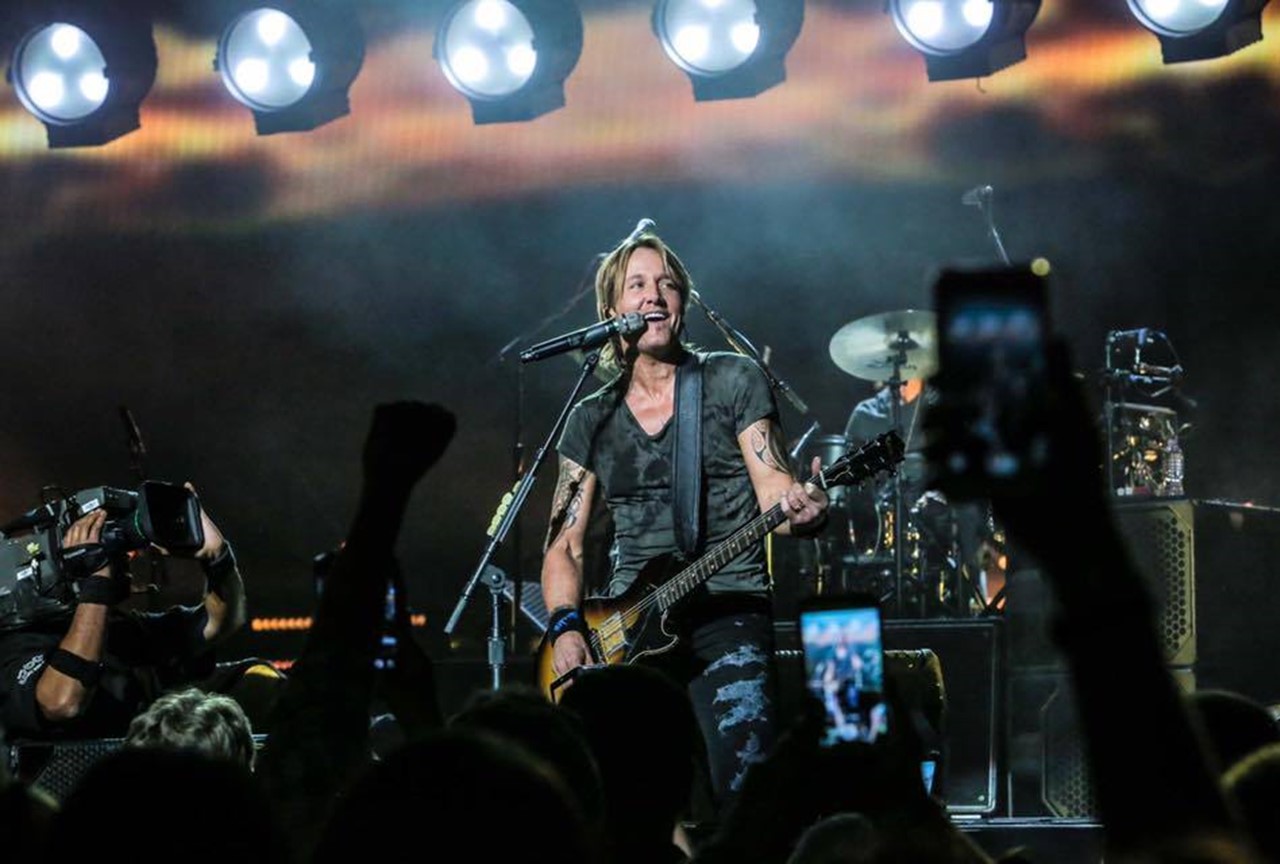 Keith Urban's "Blue Ain't Your Color" has certainly resonated with country music fans since its debut. Check out the tune's latest accomplishment here!

With the departure of holiday songs from the Country Streaming Songs chart, “Blue Ain’t Your Color” jumped from No. 6 to No. 1; building on Urban’s domination of the charts last week.

Enjoy the official music video below!

With this notch in his belt, Urban joins an elite group of performers. Luke Bryan was the first-ever artist to accomplish this feat with his 2014 tune “Play It Again” and Jason Aldean followed soon after with his smoldering hit “Burnin’ It Down.”

Watch the music videos for those two songs below!

Jason Aldean “Burnin’ It Down”

Urban is currently in sixth place for the most career No. 1s in the history of the Billboard’s Country Airplay chart with 21 total. He follows Country stars Tim McGraw (29), Kenny Chesney (27), Alan Jackson (24), George Strait (24), and Blake Shelton (22).

Share this great news with other fans of the Aussie artist!