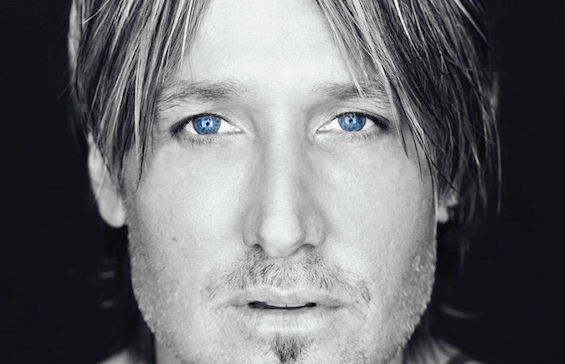 Ripcord is about to drop, and there's going to be a ton of fanfare.

Keith Urban is about to release his tenth studio album titled Ripcord. The Australian superstar is reinventing himself again with an amazing new batch of songs that has his fans going nuts, including the smash hit “John Cougar, John Deere, John 3:16.”

The album will be out on May 6th, and Keith just announced that he’ll be having a free album release show in Nashville at the Bridgestone Arena plaza on May 9th. The show will happen at noon, and it should be an awesome party with local food trucks to feed the crowd.

Keith is also planning a show in New York City that will be streamed live via Tidal X, and an intimate, “behind the songs” show at the Grammy Museum in L.A.

To pre-order the album and to see all the tour dates, go to Keith’s website here, and before you go, check out this behind the scenes footage of “John Cougar, John Deere, John 3:16” below.