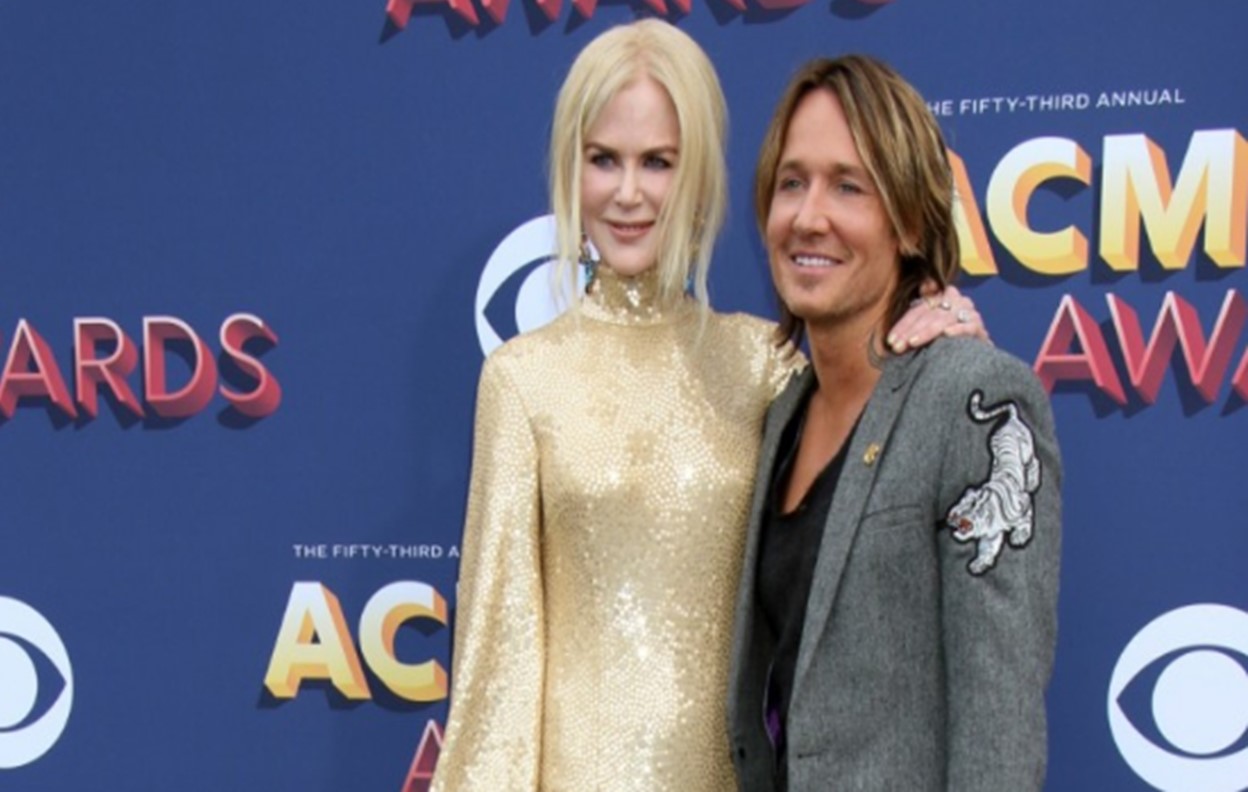 Nicole Kidman and Keith Urban share two daughters together and the girls are starting to take notice of their mama’s career.

When your parents are famous actress Nicole Kidman and country music superstar Keith Urban it’s only a matter of time before you start to take notice of what they are doing outside of the house.

It’s taken a little while, but now 10-year-old Sunday Rose and 7-year-old Faith are begging to watch their mom on the television.

“My daughter is always negotiating with me to see Big Little Lies and I’m like, ‘No, no, no,’” Kidman says. “She sees snippets. [That said] it’s really good, I think, for your children to see your work and understand what it is. Then it’s theirs as well, so I talk about it.”

Off to talk about films. #TIFF18

Kidman also knows that her girls are following her lead and starting to foster their own creativity, knowing their mom is playing characters on the screen.

“But it’s also interesting for them, I think, because they see me creating characters and, you know, they have vivid imaginations themselves and they construct stories, and so that’s all they know.”

While Kidman has been in many movies and shows, it’s her most recent role in the DC Comic movie Aquaman that has her kids buzzing.

“I have three films coming out, but to my children, Aquaman is the most important film, and the boys at [their] school are interested in me being in Aquaman, which to my daughter is really important right now,” Kidman said. “I said to her, ‘I hope I’m in it.’ She said, ‘I hope you’re in it. I told everybody.’”

Kidman can’t really share the details of the film, but she is sure everyone will love it.

“It’s going to cross all quadrants in terms of appeal. Adults and children can enjoy it,” Kidman said. “It’s very much about a mother and the way in which she sends off her sons and then has to deal with how they interact. I’m not allowed to say anything more. I’ve probably already said too much. DC Comics keeps you under wraps.”

Kidman has an upcoming role in a project that might be a little to raw for her daughters to see. She plays a gritty detective that suffers from a traumatic past and her image is completely transformed from the beautiful actress we are used to seeing.

“That’s my job as an actor, and that’s what I want to do and to be. But I suppose the way I want people to see the film, because for me, it’s about the truth of this woman, and there’s a reason I look that way,” she says of her gritty appearance. “So, I don’t really see it as a transformation. I just see it as being authentic and true to the particular journey of this woman and where she’s been.”