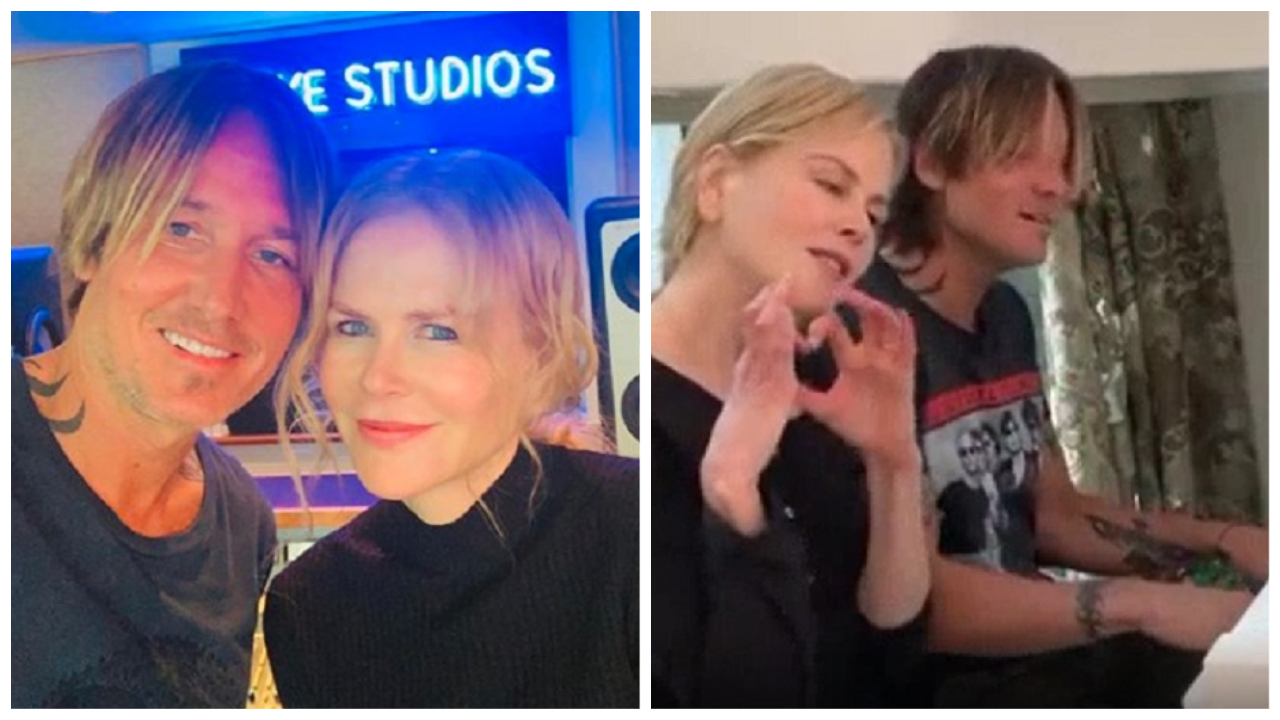 Check out the original songs performed by the couple below.

Here is the official lyric video for “Female”.  The powerful tune was penned by songwriters Shane McAnally, Nicolle Galyon, and Ross Copperman. Keith’s wife, award-winning actress Nicole Kidman, also provided the backing vocals for the video.  “Female” shines light on a variety of issues women still face to this day with an empowering chorus.

The third Keith and Nicole singing moment was Elton John’s classic “Your Song”.

This performance of ‘Your Song’ was Elton’s second appearance on Top Of The Pops, airing on January 14th 1971. This was just one week before the song became his first-ever entry on the UK Singles Chart. Taken from Elton’s eponymous second UK album, the now classic ballad peaked at #7 and spent 10 weeks inside the Top 40. This performance, recorded at the BBC Television Centre, features band members Nigel Olsson on drums and Dee Murray on bass.

We look forward to more great singing moments from Keith and Nicole.  Remember to “share” the Keith Urban and Nicole Kidman Singing moments with other Country Music fans!