Keith Urban and Nicole Kidman are Stronger Than Ever 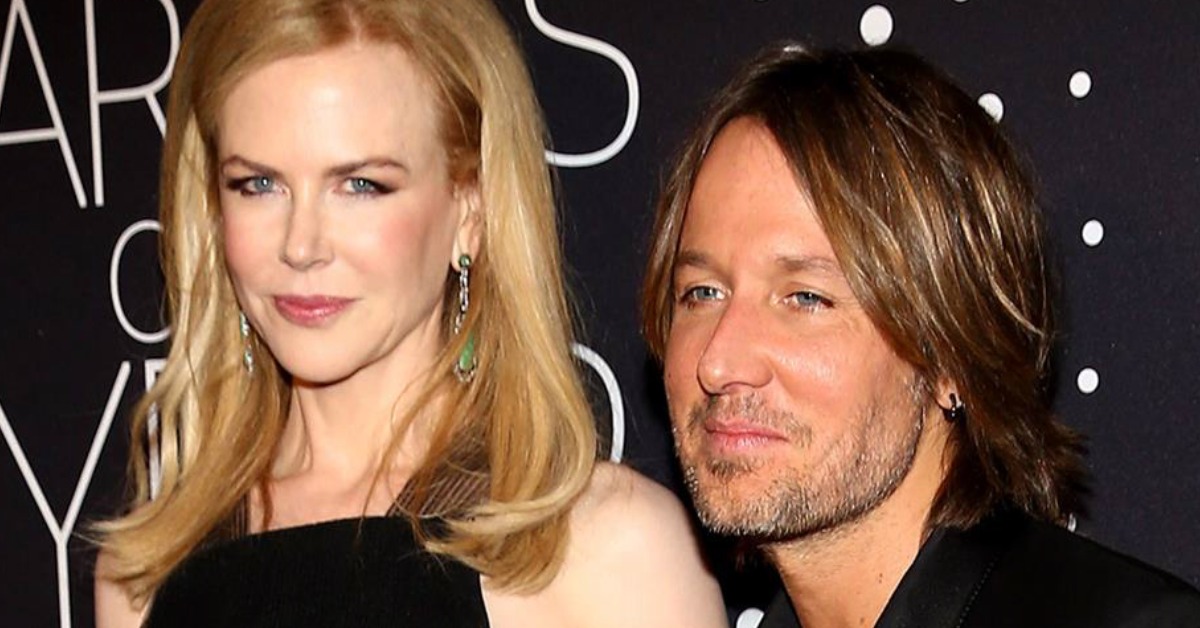 Keith Urban tells of the love that Nicole Kidman has given him and how it changed his life.

Celebrity marriages are notoriously difficult, but Nicole Kidman and Keith Urban prove that they can absolutely be successful and supportive.

Keith Urban shared some tough things when his exhibit at the Country Music Hall of Fame and Museum opened last year. He talked about his addiction issues that he first addressed in 1998. However, after multiple stays in different rehab facilities, Urban had failed to beat his drug and alcohol demons.

“Work was good, until 2003, when I hadn’t taken care of myself, and off I go to my second treatment center,” Urban said, “and that didn’t take either.”

Urban and Kidman met in 2005 and the two Australian-born stars were married June 25, 2006. Then, shortly after their wedding, Kidman forced Urban to re-enter rehab.  Watch the video below to see how their relationship saved each other.

“In so many ways, it was the most powerful act of love in reaching into the fire and pulling me out,” Urban explains, “because she believed in me, and she saw something in me in such a way that she risked everything, everything, to trust me and pull me out of the fire and let me then do the right thing and move into the light.”

Urban and Kidman are set to celebrate 15 years together later this year. Urban’s parents were an example of a marriage with longevity.

“There’s a great Hemingway quote that says, ‘The world breaks everyone, and afterwards, some are strong at the broken place,’ and I feel that that is what my wife brought to me,” he says. “I’m strong in the broken places because she saw something in me, and I love you for that.” Urban says to his wife.

Congratulations on 14 great years so far!