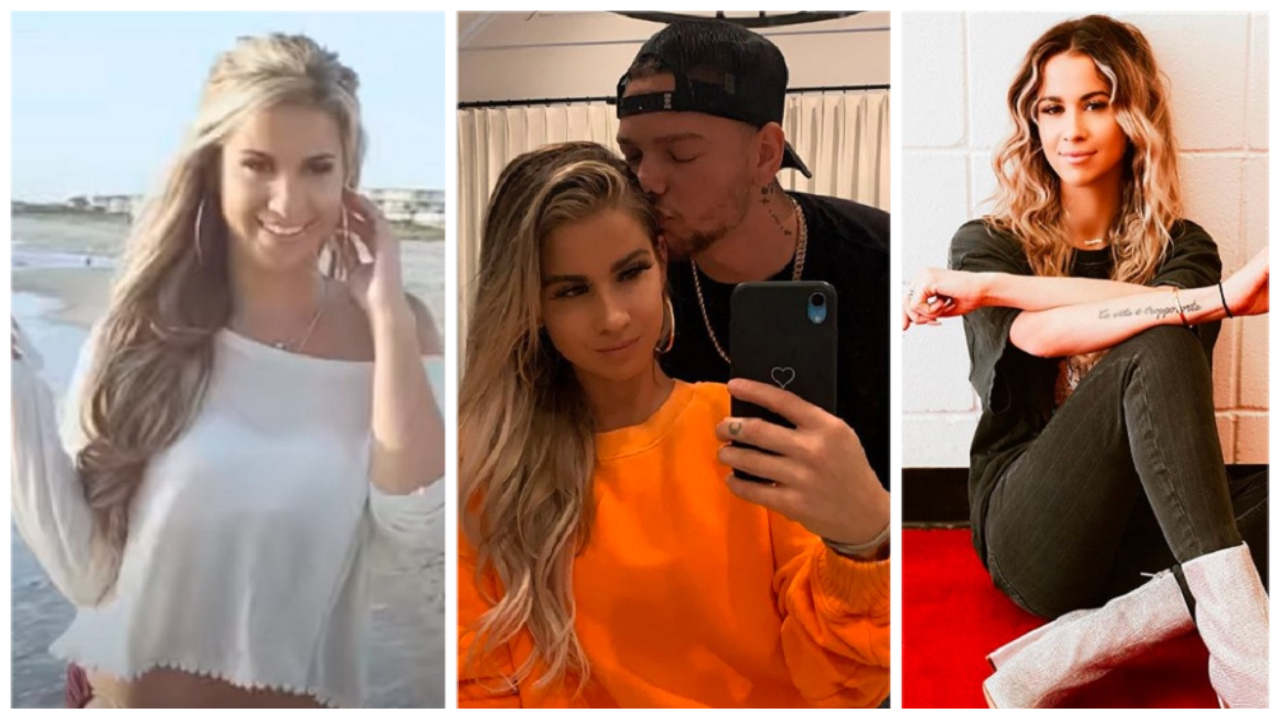 The Katelyn Jae Brown Music Video playlist includes her official music videos that she released prior to meeting Kane Brown.   Katelyn Jae’s YouTube channel states, “Katelyn grew up in the Philadelphia suburb of Chester Springs, Pennsylvania, where her music career began at the age of 11. An insightful choir teacher noticed her talent during her sixth grade fall concert performance of Celine Dion’s “My Heart Will Go On,” and suggested that her parents put her into vocal and piano lessons. Katelyn was bitten by the entertainment bug, and she has never looked back”.   Watch the video playlist and see more details about Katelyn Jae and Kane Brown below.

Watch the Love story journey of Katelyn and Kane Brown below.

In April 2019, the couple shared that they were expecting their first child together and revealed the baby’s gender while walking the 2019 Billboard Music Awards red carpet. Their daughter, Kingsley Rose Brown, was born on October 29, 2019.  Now, Katelyn is focused on being a mother and is no longer active with her music career.

We hope that the Katelyn Jae Brown Music Video playlist continues to expand and that she sings a duet with Kane Brown in the future.

Let us know in the comments if you have a favorite Katelyn Jae video performance.  Remember to “share” the Katelyn Jae Brown Music Video playlist and story with other music fans! 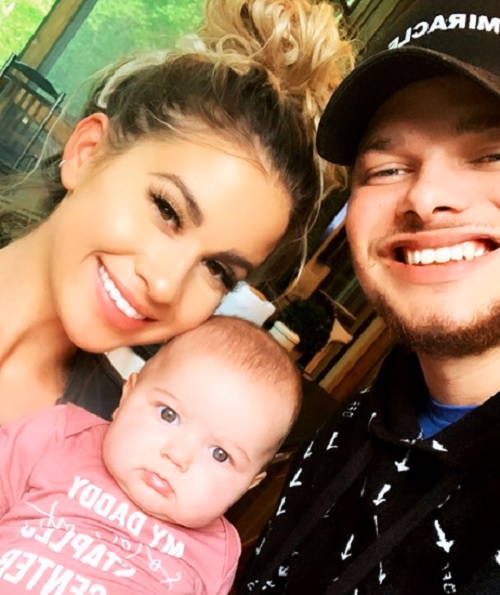