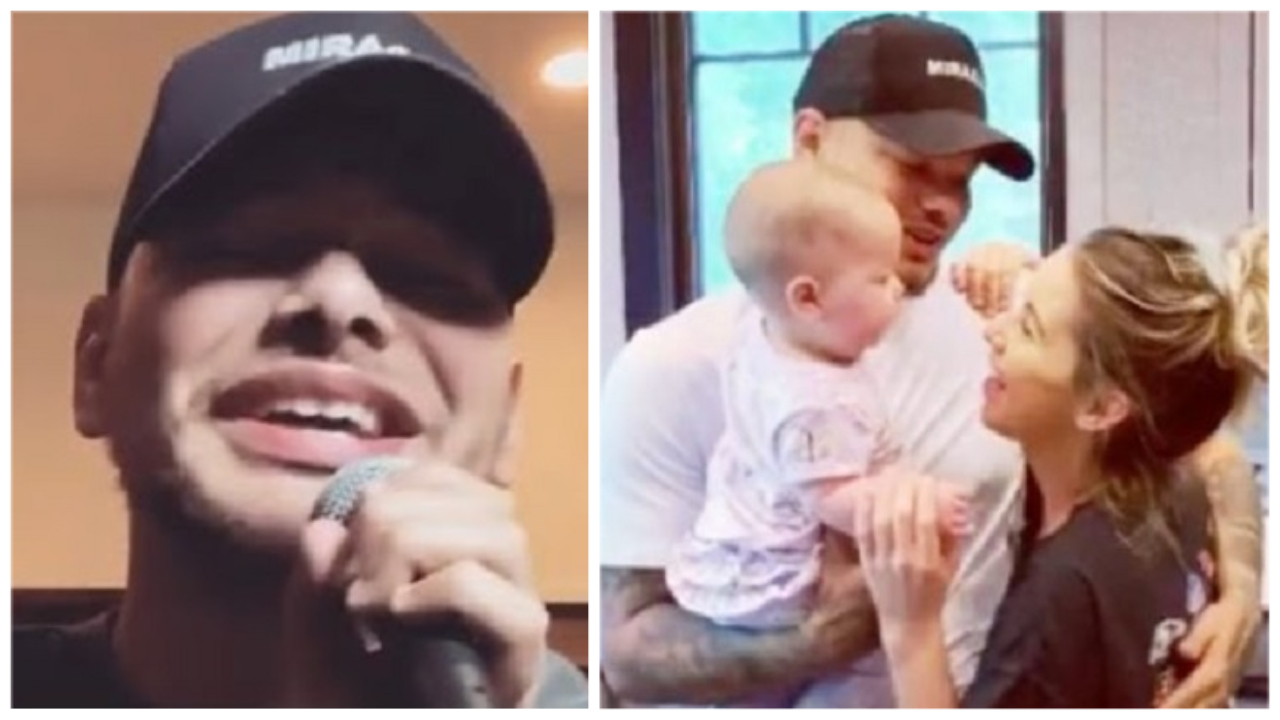 The Kane Brown Worship You official music video was just released.  The “Worship You” song appears as a track on his Mixtape Volume 1 album.  The album project was a follow-up to Brown’s 2018 album, Experiment, which features his fifth consecutive No. 1 single,

Kane sings the “Worship You” lyrics from his heart:  “Don’t get me wrong / I’m a God-fearing Christian man / But if you were a religion then / I don’t know what I’d do / Yeah, I might have to worship you”.

Watch the official music video and see more details below.

Watch his recent video performance of “Worship You” and see him sing this tune to Katelyn and Kingsley Rose below.

Remember to “share” the Kane Brown worship performance with other country music fans.