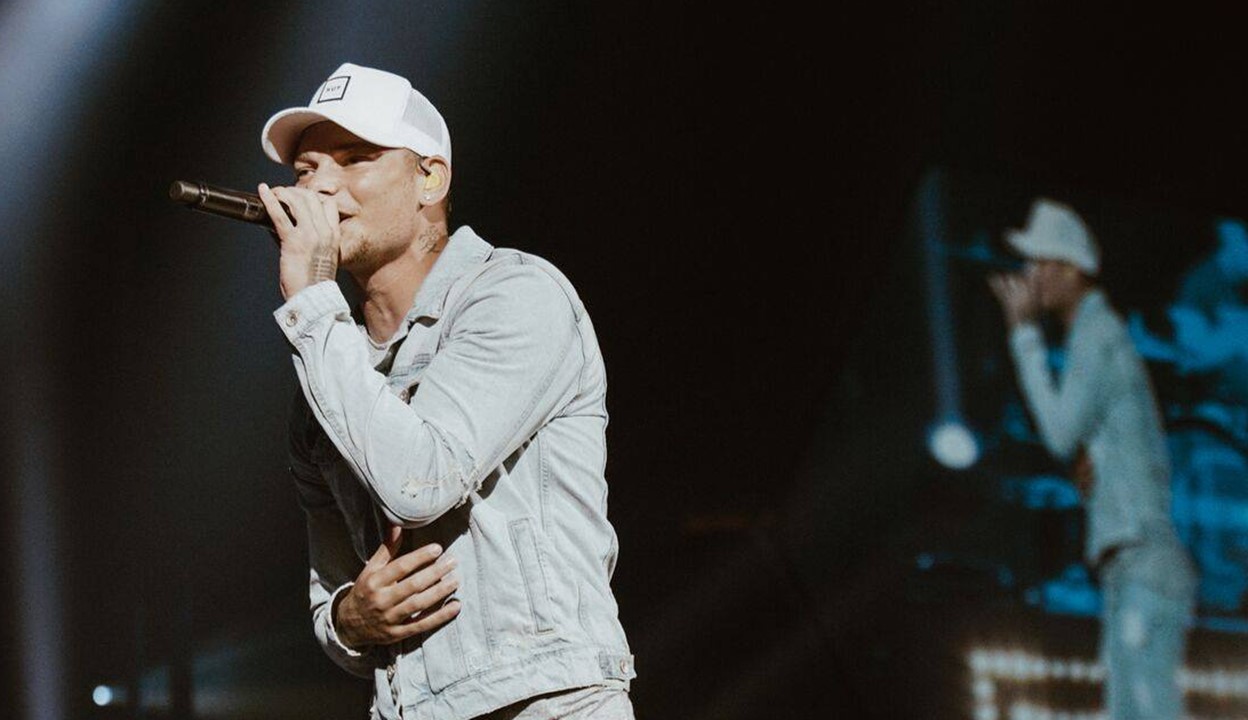 In a recent interview with ABC's 'Nightline', rising country music star Kane Brown got candid and talked about the stereotypes that he has dealt with while building his career.

You may think being a country music star is all fun and games, but even artists like Kane Brown experience difficulties in life. One of Brown’s biggest disappointments is the fact that he’s judged based on his skin color.

“Being biracial and being in country music is actually kinda hard,” Brown admitted in a recent interview with ABC’s Nightline. “I get talked down on so much in country music because of my look and I just really want to change that.” Because he boasts many more tattoos and a different skin tone than the majority of his peers, Kane Brown knows he stands out. In response, the “What Ifs” singer is devoted to using his energy and star-power to break down stereotypes.

My first number 1 at Country radio!! Thank you to everyone who was apart of this especially the fans, writers, country radio, and @laurenalaina 🙏🏾

The fact that many people believe Kane Brown is a rapper when they first see him really gets under his skin. Brown is a huge advocate for the idea that people should not be judged based on their appearances and he made that opinion known in the interview. “I don’t feel like you should have to look a certain way to sing a certain genre,” Kane shared. “Everybody looks at me and think I’m a rapper, [that] I can’t be a country artist, and it just drives me crazy.”

Beast behind the camera @alexalvga 📸

The Georgia native may be even sound more traditional than the average country singer because he loves the old school music. “I just want to change stereotypes. You can’t be scared to be different. I honestly love the old school sound, because I feel like I’m an old soul when it comes to that stuff, but I’m mixed in with new school. I like how I do sound right now, but there’s times when I want to go back and do one of those old school songs, but you don’t know if people are going to a party [for example] and play one of those songs.”

Kane Brown admits that his road to country music has not been easy. “I had to attend so many different schools, and I played so many different sports, my job was to get onto the teams and be the best player out there,” Brown said. “I’ve always been like that, whether it’s just video games or anything that I do that I might be bad at, I’m going to do everything I can to win. It’s weird with country music, because no artist will come out and say that it’s competitive, but it is. We’re still family, we still love each other, so it’s just like a game and a job as well.” With this mentality, he is sure to accomplish all of his personal and professional goals!

Be sure to share this insight with other Kane Brown fans!