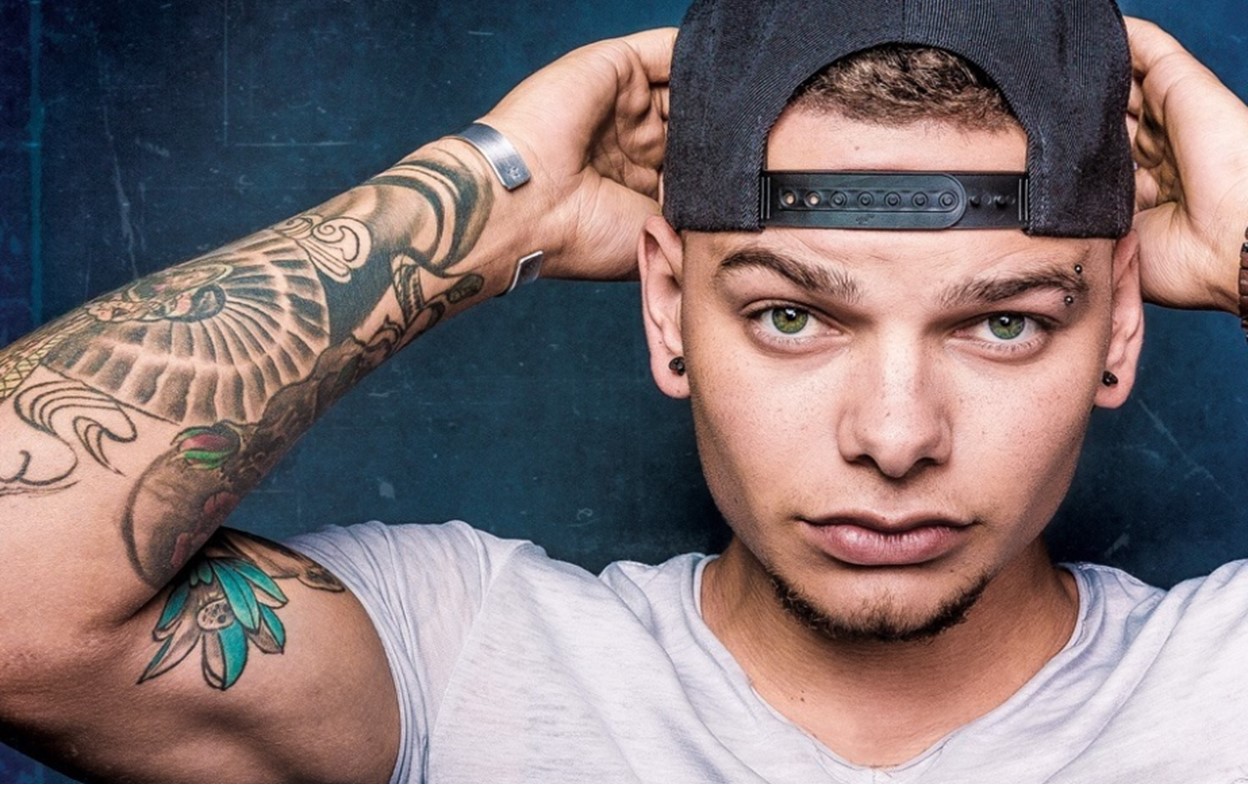 Country artist Kane Brown, Sony Music Nashville, and Firestone have joined forces to launch an innovative 2017 summer country music campaign. With the common goal of engaging fans of country music, Firestone and Sony Music Nashville are reaching out to consumers via strategic digital and offline campaigns for the duration of the summer to share the compelling story of Kane Brown – his challenging childhood, his inspiring life lessons, passion for music and love for cars and trucks and outdoor activities.

The first of a series of Kane Brown Firestone digital episodes is posted on Firestone social channels. Watch ‘A Day in the Life’ below!

Breakthrough artist Kane Brown is country’s best-selling new artist debut of the past two and a half years. His self-titled first album which released December 2nd, currently #12 on Billboard’s Top Country Albums chart, debuted at #1 on the same chart and Top 10 on the Billboard 200 with total consumption of 51,000 units. Additionally, the 23-year-old singer-songwriter was the #4 all-genre best new artist debut in 2016, preceded only by Zayn, Jordan Smith, and Charlie Puth.

Brown’s album includes his Gold-certified Top 15-and-rising hit “What Ifs” featuring Lauren Alaina. Additionally, “What Ifs” is currently #2 on both the Country On-Demand Audio Streams and Digital Country Songs charts. With a robust, devoted fan base of over 3.5 million social subscribers, the RCA Nashville/Zone 4 recording artist has garnered over 320 million on-demand streams and over 100 million YouTube and Vevo views.

In the past year, Kane has been nominated for an ACM Award for “Top New Male Artist” and a CMT Music Award for “Breakthrough Video” for “Used To Love You Sober,” the track of which was certified Gold by the RIAA and included on his Chapter 1 EP. Currently on tour with Jason Aldean, the Georgia and Tennessee native sold out 92 headline shows of his own with over 141,000 tickets purchased. NBC’s “Today” and “Late Night with Seth Meyers,” the nationally-syndicated “Ellen” and “Entertainment Tonight,” and CBS’ “Academy of Country Music Awards” are among his most-recent TV appearances.

With roots dating back to 1900, Firestone is a leading tire brand that has stood the test of time and continues to deliver uncompromising quality. Firestone passenger tires are built for hardworking drivers who expect the most from their tires and vehicles. From tough and durable truck tires to ultra high performance tires for sports cars, Firestone puts dependable quality within reach.

Be sure to share Kane’s latest endeavor with other fans!