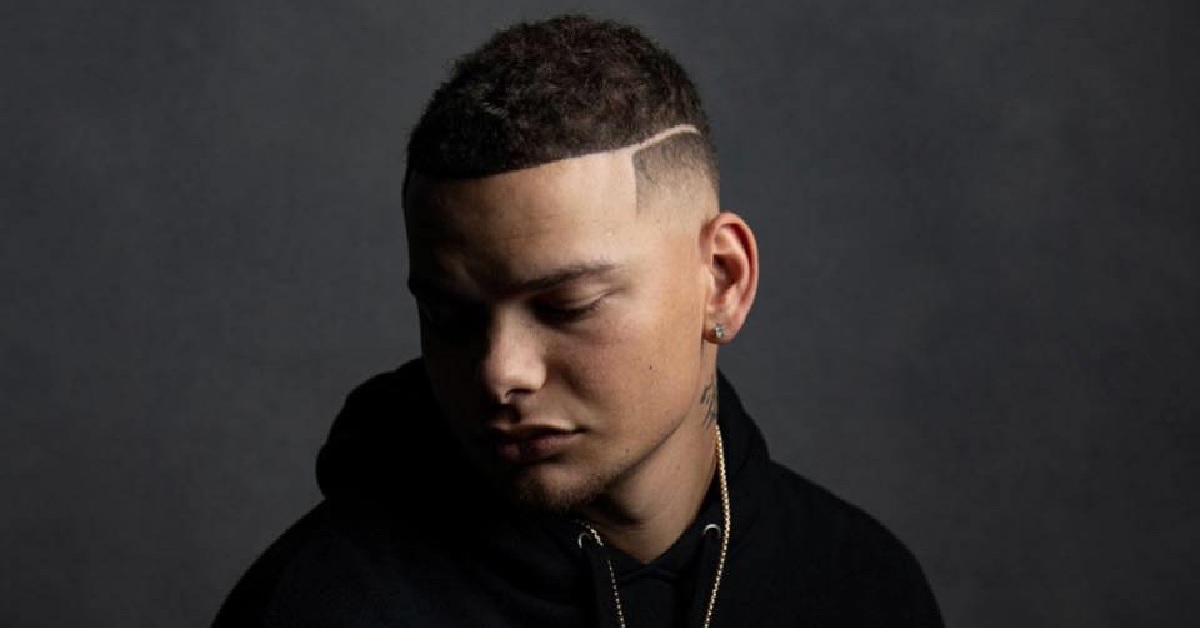 What better way to start ease into 2019 than being serenaded but country music heart-throb Kane Brown with a Michael Jackson cover. ...

Kane Brown Covers Michael Jackson and the results are awesome!  We all hope to start out the new year on a high note and Kane Brown is making sure that happens. On January 6th, he takes to his Instagram to give his fans a special surprise, posting a video of him singing his heart out on his feed for all of his followers to melt over.

What makes the video even better is the unpredictable song he chose to sing, branching out from his normal country genre into a beloved pop-rock classic.  Kane performs the cheerful hit Michael Jackson created in 1987, “The Way You Make Me Feel”.   And I think we all have to agree that this cover makes us feel all sorts of ways, particularly proud to be a Kane Brown fan.   He decided to sing the upbeat melody Acappella explaining, “This song was just stuck in my head this morning.” And thank goodness it was. This song is sure to put a smile on your face. Give the video a watch below, and enjoy this rare Kane Brown crossover to Pop music!

Haven’t posted one in a while…. this song was just stuck In my head this morning

Want and need more Kane Brown? Luckily, it looks like 2019 will be quite the busy year for him!  Recently, he released his sophomore album Experiment this past November. The album debuted at No. 1, carrying on his streak of success that he had with his self-titled debut full-length album back in 2016. His new hit-single off his recent album, “Lose It”, already reached No. 1 on the charts in 2018.

You can even see Kane on tour as he kicks off his first-ever headlining arena tour, starting January 10th in Georgia. The “Live Forever” Tour includes multiple artists such as Granger Smith, RaeLynn, Danielle Bradbery, and Jimmie Allen on select dates. It’s sure to be a tour you won’t want to miss!

Make sure to share with other Kane Brown fans, or to anyone who needs a smile!