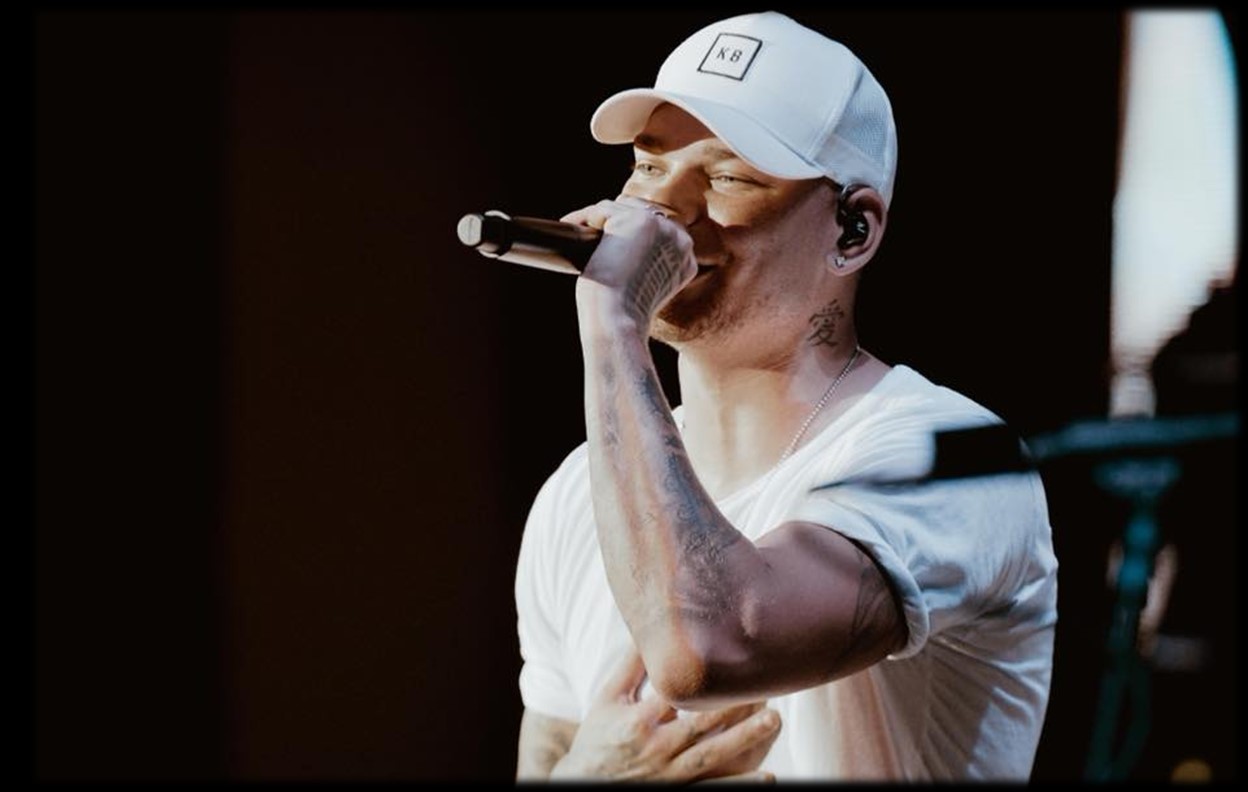 Before he even understood what racism was, country singer Kane Brown experienced it as a biracial child. More here on his inspirational story of overcoming negative people!

Kane Brown brings some much-needed diversity to the world of country music— and he’s very proud of it! Growing up and long before reaching fame, however, Kane was faced with racism and prejudice that he didn’t even know existed!

As a young boy, similar to many, Kane didn’t see people in terms of the color of their skin, he just saw people as people! Even when he was young, he didn’t know that he was biracial! His mother was white and his father, who wasn’t in the picture, was both black and Cherokee.

“I’m biracial; I didn’t know that until I was 7 or 8 years old,” Kane disclosed in an interview with PEOPLE. “I thought I was full white, which honestly, I can’t even really say because I didn’t see colors.”

I miss that jacket ……

“I found out that I was biracial and I still wasn’t thinking anything of it, but then I started getting called the N-word,” Kane shared about his middle school experiences. “I didn’t even know what it meant. I learned what it meant, and that’s when it started affecting me. I got in fights over it when I was little.”

Kane remained strong and did his best to block out the bullies he encountered. “I just kind of got over it,” Kane admitted. “They just made me stronger. I guess it was God. Hopefully, I can help kids and they can end up being stronger in the long run, too.”

By the time Kane reached high school, he found a close group of friends the he knew would always have his back.

“Once I got to high school and hit my growth spurt, nobody really messed with me anymore,” the hit-maker recalled. “I just kept to myself. I kept my circle small. I had my friends that I knew wouldn’t do anything to hurt me and I would also stand up for them, and those are still my friends today.”

“When I first got into country, I started getting some of those comments like, ‘He’s an N-word.’ Stuff like that,” the star explained. “I used to screenshot it and put it on Twitter, like, ‘There still racism in the world.’ But I didn’t get into country music just to prove a point. I try to stay away from all negativity.”

Now, Kane knows himself better than ever and understands that some people are just always going to be hateful.

“Now you can call me whatever you want,” Kane said. “It just brushes off of me.”

For more Kane Brown updates, keep up with Country Fancast!