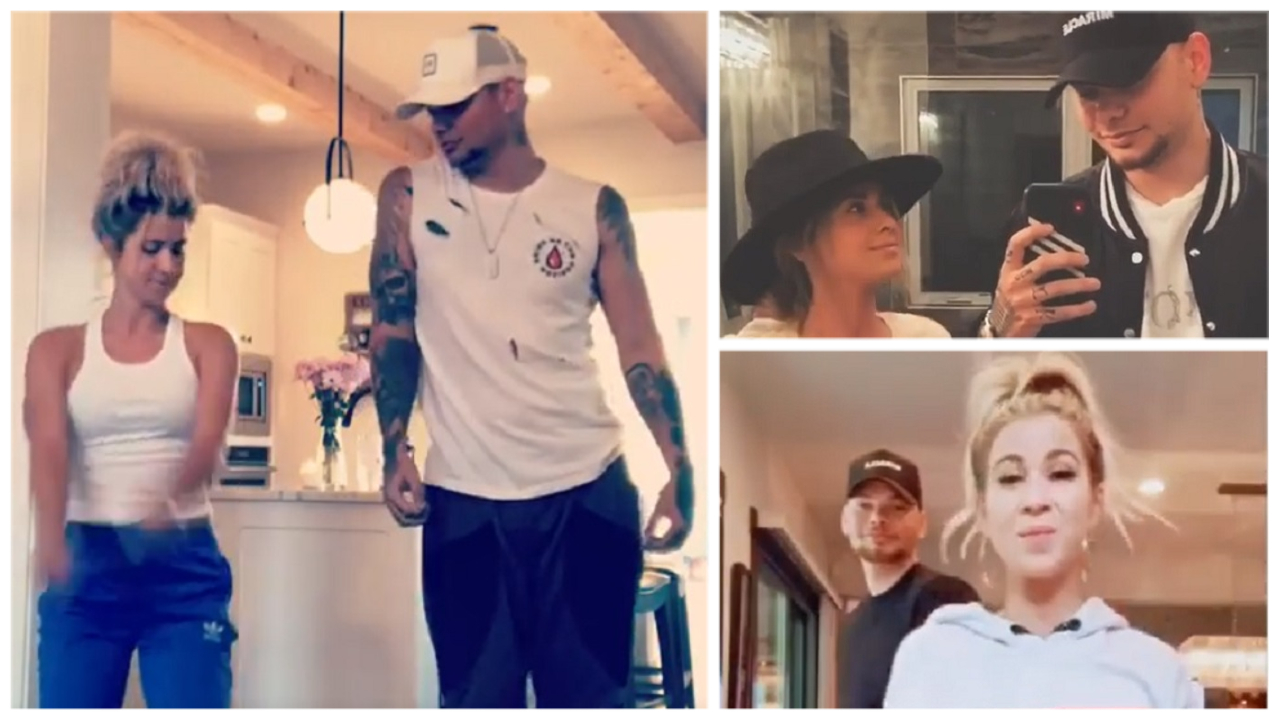 Kane Brown and Katelyn are a fun loving couple and seem to always be shooting short videos of their various dancing moments.  Kane and Katelyn’s best dance moves have evolved since the couple first started dating.  Watch the video for some of their best dancing moments and see more details of their relationship below.

Katelyn is from a suburb near Philadelphia, Pennsylvania, and graduated from Berklee College of Music in 2019. The couple first met at a Florida Topgolf location. Katelyn was just enjoying her time there and had no idea who Kane was at all. The pair actually didn’t talk one bit during their first encounter, but Kane chose to message her on Instagram after returning home to Nashville. The “Heaven” singer wanted to know when they could meet up and ended up flying her up to Nashville for a dinner date and to meet some of his friends downtown.  Kane flew Katelyn to Nashville, Tennessee for a visit and the rest is history.  The couple dated just 8 months before becoming engaged.

This adorable family seems to just get cuter every year.