Kane Brown and His Wife (Katelyn): Close Encounter with a Deadly Rattlesnake 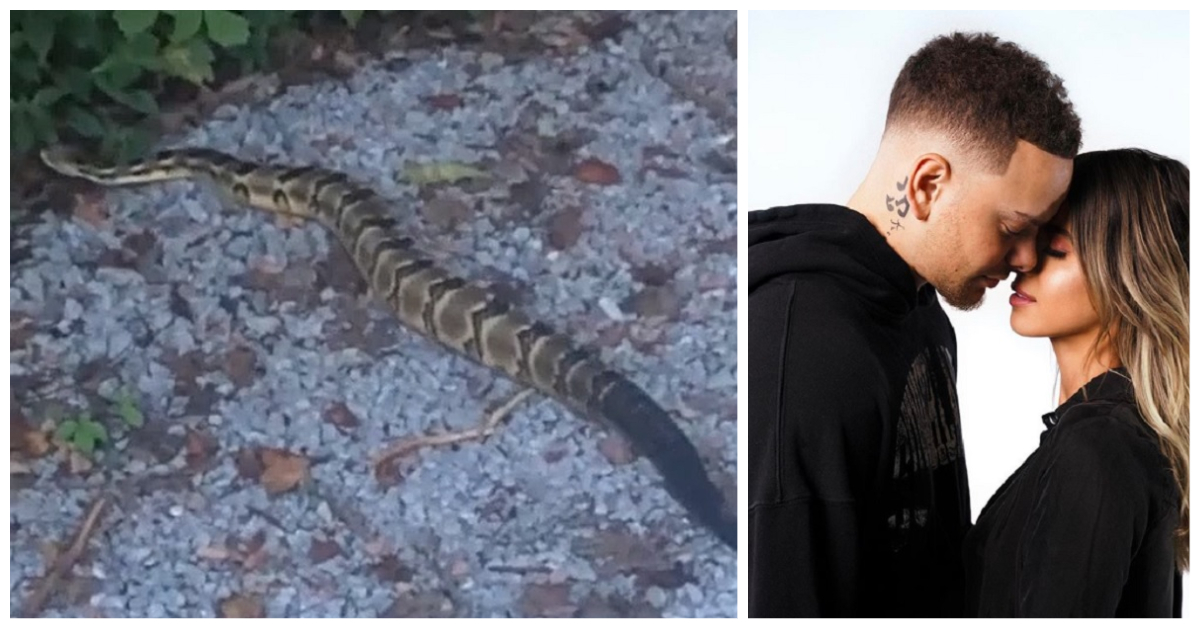 Watch Kane Brown and His Wife (Katelyn) experience a close encounter with a deadly timber rattlesnake at their home outside of Nashville, TN.

Kane Brown and His Wife (Katelyn) discovered that deadly Timber rattlesnakes do indeed live in Tennessee.  Watch the couple’s close encounter with the snake via their Instagram video post and see details about this deadly viper below.

Kane Brown and His wife shared priceless and very different reactions to the snake encounter.  Kane “What’s crazy it looks like it’s gotta rattle”.  Katelyn expressed, “We’re moving” !!!!  Based on our research, It appears that Kane Brown and his wife did indeed encounter a timber rattlesnake.  Here is a blown up image of a Timber rattlesnake that matches the snake that Kane and Katelyn filmed below.

Image of a Timber Rattlesnake

Image of the Snake that Kane and Katelyn Filmed at Their Nashville, TN Home

According to Wikipedia, the Timber rattlesnake “is one of North America’s most dangerous snakes, due to its long fangs, impressive size, and high venom yield.  This is the only rattlesnake species in most of the populous northeastern United States.”   According to a State of Tennessee Wildlife website, “The Timber Rattlesnake is is the largest, and the most dangerous, of the 4 venomous snakes in Tennessee; it occurs across the state.  The Timber Rattlesnake description is “a large, heavy-bodied snake (36.0 to 60.0 inches in length) with a large, triangular head, vertical pupils, and the characteristic rattle at the end of the tail.”

Kane and Katelyn have an adorable baby girl (Kingsley Rose) that is now 7 months old.  As protective parents, seeing a rattlesnake on your property is one of your worst nightmares.  Worse yet, baby rattlesnakes are even more dangerous than their parents as they tend to release large quantities of venom and don’t know how to control venom release.  Kane and Katelyn will have to be extra careful as Kingsley grows bigger and plays outside of their Tennessee home.  The couple should consider hiring a snake wrangler to find and move the rattlesnakes off their property. 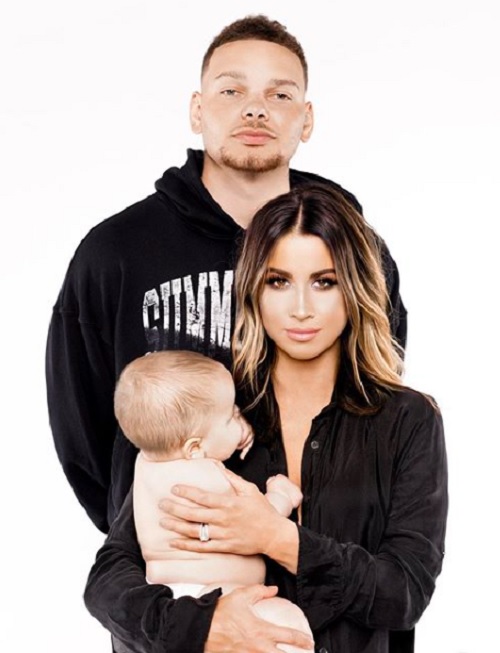 You can tell from the video that Katelyn is not a fan of snakes.  Katelyn exclaims, “Babe are you kidding me…..we’re moving….what is it…what kind of snake is it”. 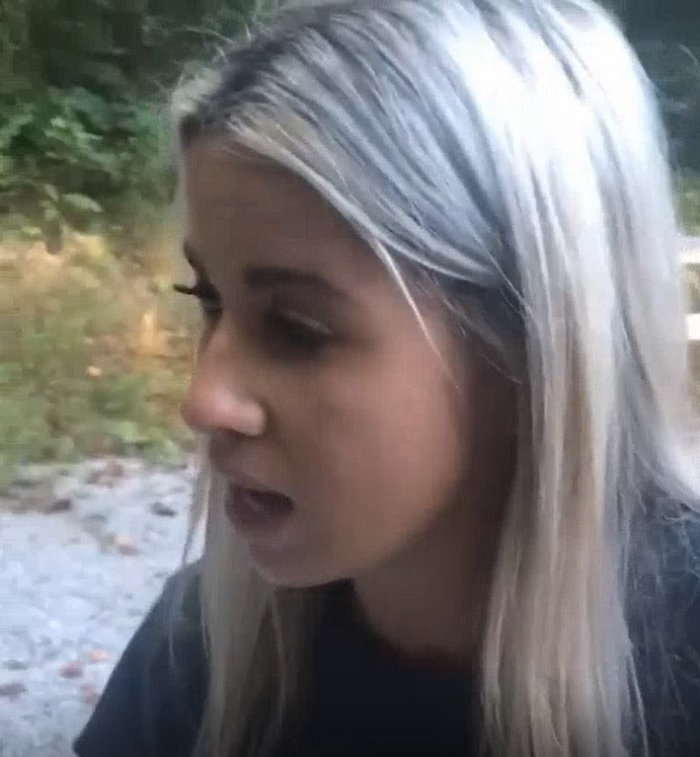 Kane and Katelyn were married on October 12, 2018.  The couple moved into their new home outside of Nashville, TN.  Watch the video below to learn more about Katelyn and Kingsley Rose.

Share this update with other Kane and Katelyn Brown fans!