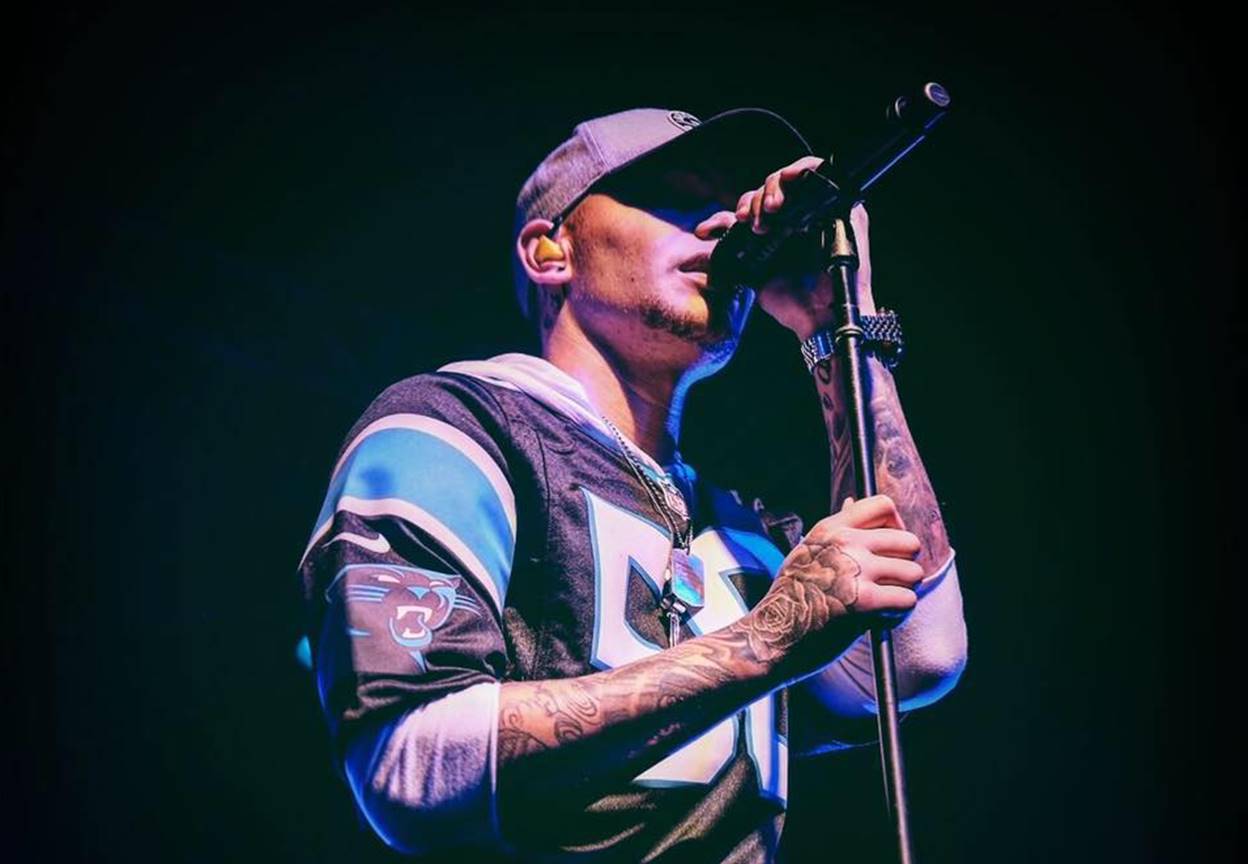 The breakout singer-songwriter earns the best-selling debut country album of the past two years and marks the largest country debut for a new artist since Sam Hunt’s Montevallo in 2014.

Enjoy the official music video for “Thunder in the Rain” below!

“I’m so grateful to all the fans, and to Dann Huff, Matt McVaney and the songwriters on the album, who helped me tell my story to the world through this record. A No. 1 Country album is a dream come true, made possible through the hard work of everyone involved,” said Brown in a statement.

Initially known for using his rich self-taught baritone to perform country covers and original songs via his Facebook profile page, Brown independently grew his social fan base to 3-million-plus followers. With the release of his debut album, Brown lands consecutive Top 10 Billboard 200 and back-to-back Top 5 Billboard Country projects in less than a year. Brown’s self-released EP from March 2016, Chapter 1, was highest-debuting Country EP in the SoundScan era.

The Georgia native co-wrote seven of the album’s 11 tracks, including the autobiographical anthem, “Learning,” which “showcases a strength built through his turbulent childhood, and resolve to forgive and move forward.”

Learn more about Kane Brown in this quick 1 minute interview.

Share this great news with other fans of the country music sensation!