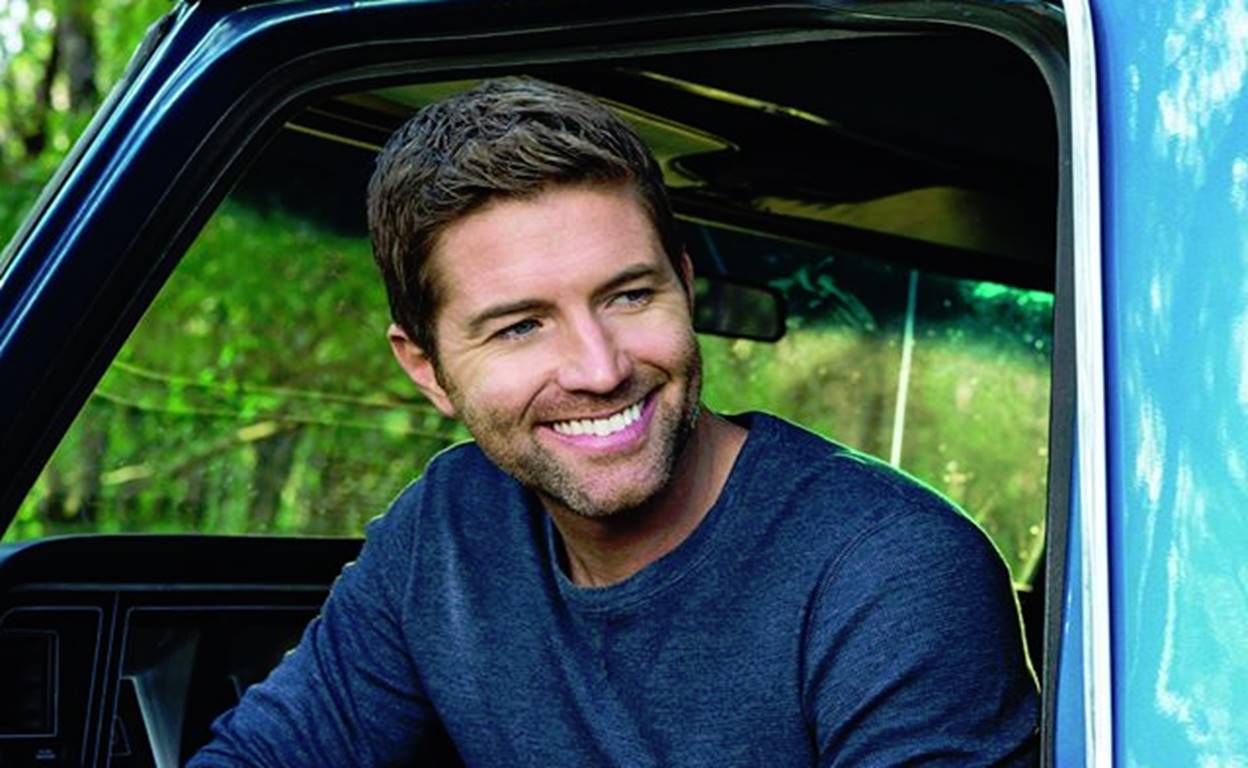 Country star Josh Turner rocks the charts with his latest release, "Deep South." His signature baratone voice and songwriting skills are the highlights of the new album.

Country crooner Josh Turner proves he is a force to be reckoned with as his latest release rocks the charts. Turner’s new album, “Deep South” debuted at No. 1 on Billboard Top Country Albums Chart. What’s more, his song “Hometown Girl” is climbing country radio’s top 10, and may be his biggest hit yet.

Turner is a multi-platinum-selling country artist who just never stops. So far, he’s cranked out six studio albums. He took an active role in the songwriting process of his latest album, writing 5 of the 11 songs. Turner is excited by his growth as a writer and an artist. Fans and critics alike are noticing Turner as one of the top country artists to date.

“I learned a lot through the song-writing process, and I’ve grown a lot as an artist” through the production of this album, says Turner. Turner expresses that his 4 year hiatus from producing music has given him a new perspective. He says that his new album is the culmination of life experiences like having a baby with his wife, Jennifer Ford, and learning lessons along the way.

Turner talks the production side of the album in the interview below.

Rolling Stone declares that Turner, with his “river deep baritone,” delivers an “eagerly awaited album from a country purist.” PEOPLE Magazine says the “Nashville veteran flaunts his deep bass” on Deep South and that the album is “an ode to down-home staples, from finding that perfect love on ‘Hometown Girl’ to savoring the laid-back life on the title track.”

Perhaps it’s his adherence to Southern values that makes him so popular. Turner gives a refreshing perspective with his new album, proving that country music doesn’t have to be all about booze and partying. Fans praise the album, saying that it’s his best work yet. What they love most about the artist is his consistency and refusal to give in to modern trends. He stays true to his sound, and organically wins over the hearts of country music lovers.

Give his new album a listen here.