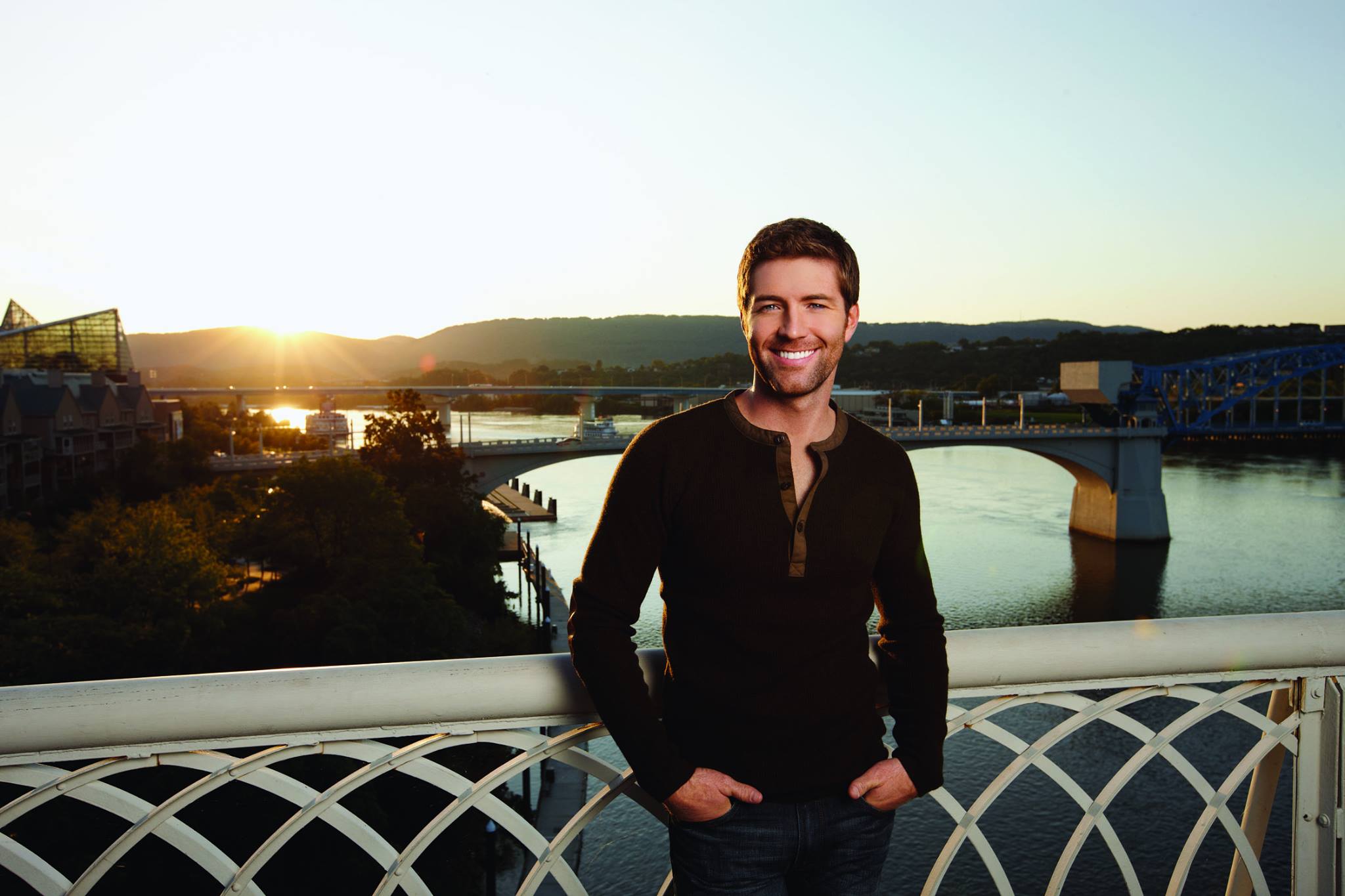 Country star Josh Turner's voice is instantly recognizable because of its signature low tone. Learn more about the origin of his signature voice here!

Country music artist Josh Turner is known for his deep, smooth voice, which has taken four of his hit singles to No. 1 on the Billboard Country charts, including “Your Man” and “Why Don’t We Just Dance.”

Turner recently released his sixth studio album, Deep South, which showcases his signature croon— but his voice was not always like that.

My new album #DeepSouth is now available everywhere! On it you’ll find my current radio single “Hometown Girl”, as well as some songs you’ve heard me performing live for a little while and some songs you’ve never heard before. Get it in stores or on @applemusic now! Check the link in my bio.

The 39-year-old country singer revealed to Nash Country Daily that knew he had a musical gift at the young age of 13. When he was 20, a vocal cord injury hurt his ability to sing. He didn’t need surgery, but he went to therapy to get his voice back on track.  After regaining his ability sing again, his voice took on its signature tone.

Thankfully, Turner learned how to care for the delightfully rich voice we all know and love.  At first, he only sang and played classical music while studying at Belmont University. He then found his place in the music world once he sat down to sing Randy Travis’ “The Hole” and couldn’t get enough.  He’s been building on his country sound ever since.

Josh Turner’s latest single “Hometown Girl,” shows off his vocal depth and range perfectly. Check out the lyric video below!