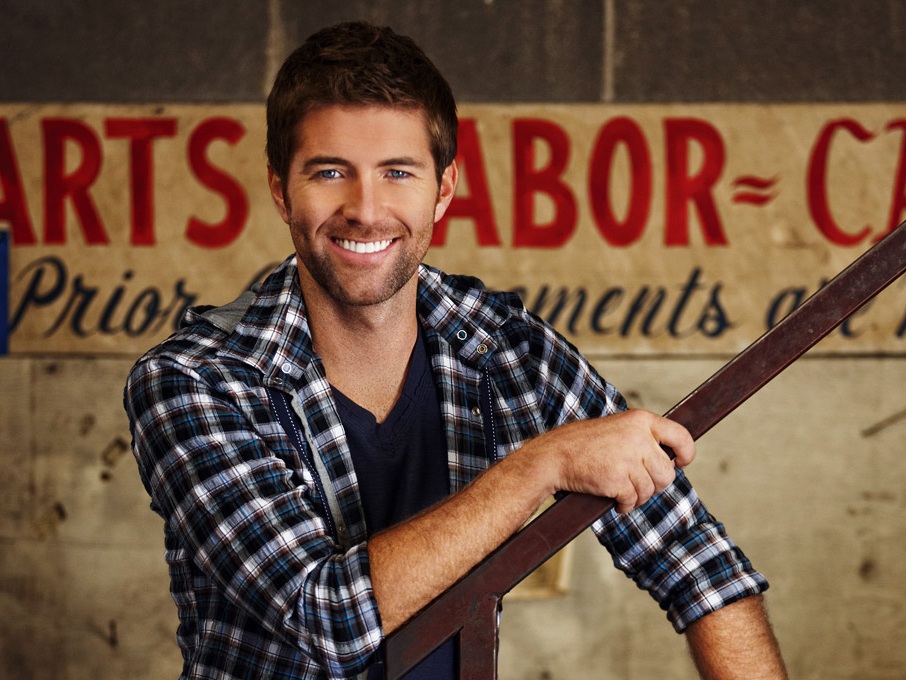 Josh Turner is worth waiting for...

Deep-voiced country heartthrob Josh Turner hasn’t graced us with an album since 2012’s Punching Bag— but that long period of silence wasn’t some cruel tease.

In an interview with the Albuquerque Journal, Turner reveals that his brand new record is 95 percent complete and explains the hold up.

“If it were up to me, I would have had an album out in 2013,” he states. “There have been a lot of business issues that have popped up and I’m just pushing forward. The new music is there and I want to get it out to my fans.”

The refreshingly traditional country singer began working on this project 3 years ago in January 2013. So far fans have only gotten to hear one single titled “Lay Low,” which dropped in September 2014. The South Carolina native’s goal is to release another single in early 2016.

“The fans have been pretty anxious,” he explains. “Then I have to remind them that this is a business and there are a lot of things that I can’t control.”

Besides working on a new album, Turner wrote a book titled Man Stuff: Thoughts on Faith, Family and Fatherhood and also devotes time to various organizations such as St. Jude Children’s Research Hospital and the Special Olympics.

In 2013, the father of four joined forces with author extraordinaire Sandra Boynton to bring kids and parents a true musical gem— FROG TROUBLE and Other Pretty Serious Songs. Check out “Alligator Stroll” from Boynton’s country music project below.

”A lot of people may think that I’ve been idle,” the baritone-voiced star tells the Journal. “These are all important to me and I try to make time for it all.”

Since the start of his career in 2001, Turner has sold more than 12 million albums and has had more than a half-dozen singles reach No. 1 on the country music charts. That’s a Good Problem to have…