Josh Turner Gives His Kids A Lesson On Country Music 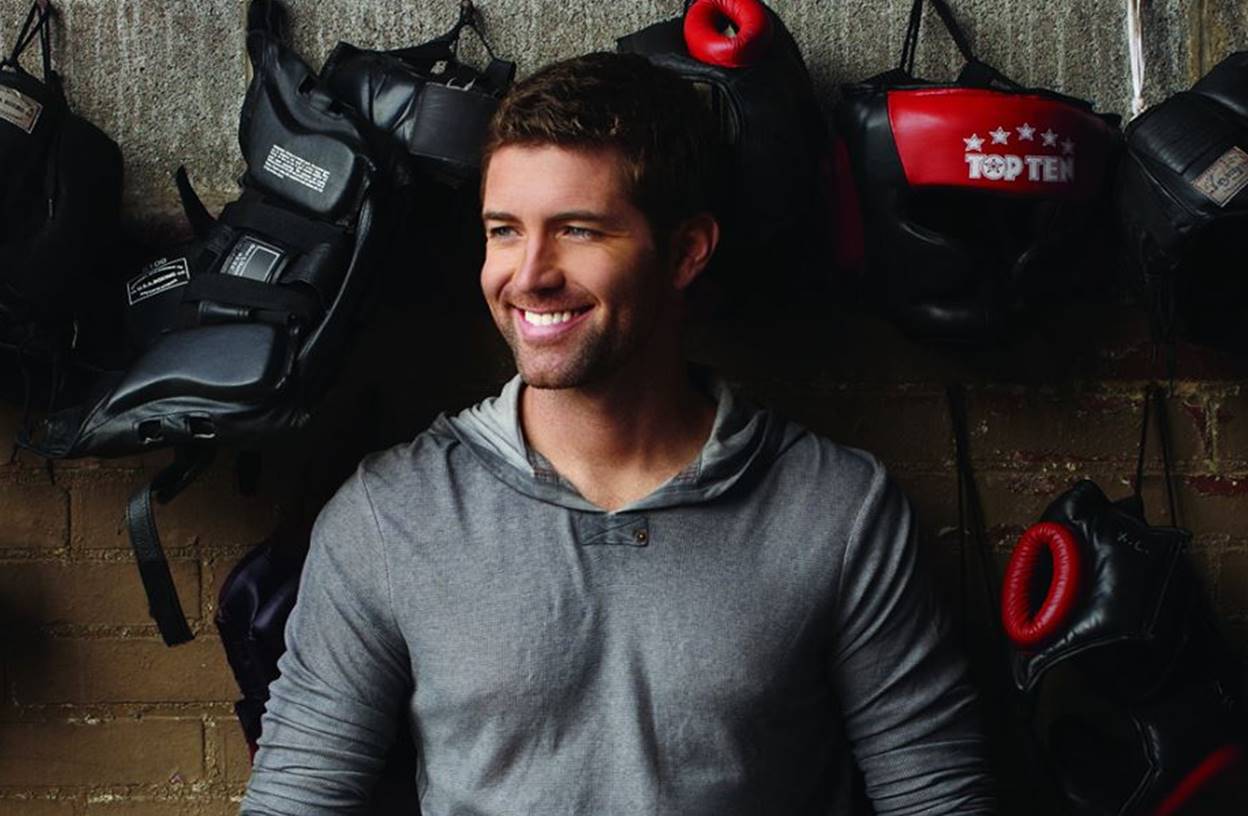 Josh Turner sits his four kids down and shares his expansive country music knowledge with them regularly. Learn more about their conversations here!

Country music crooner Josh Turner, a country music star who just released his brand new album Deep South, recently sat his young kids down and taught them about the colorful, rich history of country music. Turner wants his kids to be knowledgeable about the history of their dads’ profession, a history which he is diligently continuing.

My new album #DeepSouth is now available everywhere! On it you’ll find my current radio single “Hometown Girl”, as well as some songs you’ve heard me performing live for a little while and some songs you’ve never heard before. Get it in stores or on @applemusic now! Check the link in my bio.

Turner wants his kids to grow up with a solid appreciation for his work and for music in general. When asked by Taste of Country Nights about why he was doing this, he commented, “I want them to know the history of country music and why I’m doing what I do, and I also want to expose them to all different kinds of music, too.”

His kids Hampton, Colby, Marion, and Samuel are young boys with ages ranging from 2 to 10. Turner’s family is one of the most important aspects of his life. When asked about his children, and specifically his youngest, he noted that, ” They grow up so fast…I’ve watched my other three grow out of that baby phase so fast, so I’m holding on to this.” Josh cares immensely about his kids and it shows in the time and attention that he gives them despite his busy schedule.

Josh also has help along the way raising his four rambunctious boys. In 2003, he married Jennifer Ford, whom he met at their alma mater, Belmont University. Together, they are a more than a formidable match for the high energy of their kids, who, by the way, love to wrestle.

Amazingly, even with a full time family job, Turner still has time to pump out albums and songs, much to the pleasure of his fans. Turner also currently has a top 15 single hit.

Be sure to share this with other Josh Turner Fans!