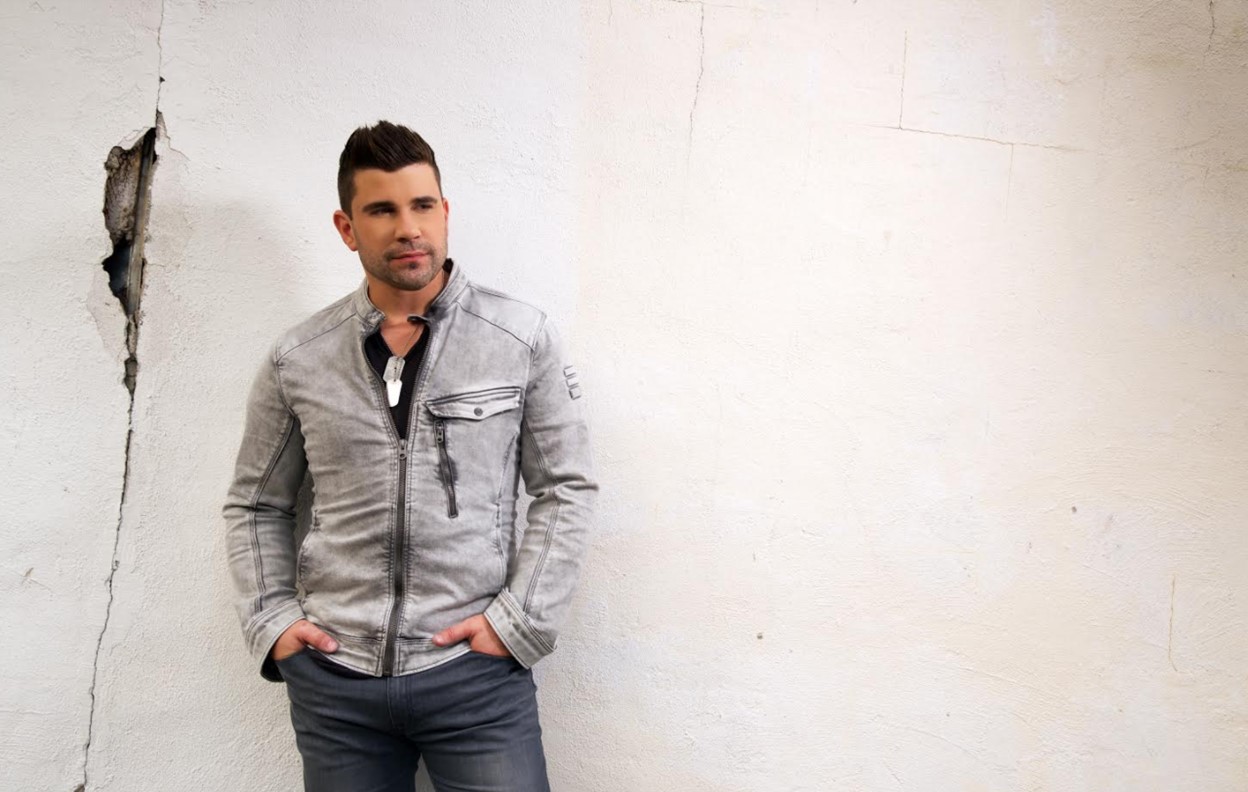 We recently caught up with country music artist and former 'American Idol' contestant Josh Gracin--- find out what he's been up to lately!

Talent, perseverance, and the willingness to work hard to make a dream come true are the cornerstones of any successful music career and Josh Gracin has all those qualities in spades. With his latest album, Nothin’ Like Us, Gracin reestablishes himself as one of country music’s most compelling voices, a soulful troubadour with an ear for a great song and a passion for connecting with his audience.

“This means a lot more to me because I’m working in the trenches and trying to build back to where we were and beyond,” the former American Idol favorite says of this new chapter. “I’m in the trenches fighting it out, taking the hits and moving forward again. Like all those old timers say when you sit down with them and they give you advice, ‘The best things are the things you work for and you work hard for.’ That’s the mentality that I’m taking and going forward.”

The Michigan native was first thrust into the national spotlight when he placed fourth on the second season of American Idol. He was serving in the Marine Corps at the time and quickly became a fan favorite on the show. With a versatile voice that could excel in any style of music, some urged Gracin to pursue a pop career, but his heart was firmly in the country music he’d loved since his childhood. He signed a deal with Lyric Street Records and his first three singles— “I Want to Live,” “Nothin’ to Lose,” and “Stay with Me [Brass Bed]”—all charted in the top five with “Nothin’ to Lose” climbing all the way to No. 1. His self-titled debut album was certified gold. His sophomore album continued to cement his place as one of country music’s most gifted young voices.

Like most artists, Gracin’s career shifted with changes in labels and life experiences that were challenging, but ultimately left him in a better place. Gracin is a happy man these days and it shows. With new music, a new love and a new record label, he has a lot to smile about and it is reflected in songs on his latest project like the romantic “Front Porch Kind of Love” and the infectious groove of “Me, a Girl and a Radio.” “Nothin’ Like Us” is a celebration of relationship bliss that is a musical portrait of Gracin and his bride Katie Weir.

Josh Gracin has always had a gift for finding great songs and then bringing them to life with passion and authenticity. And he does just that on this new collection. He’s started his own label and enjoys steering his own ship. “It feels good, but it’s a little scary,” he admits with a laugh. “I felt like at this point in my career it’s best to be at the helm, and I truly like being at the head of the ship. When I look at everything and all the choices I made, my mistakes actually led me here more than my right choices did to be honest. Everything happens for a reason and everyone has a purpose. I’m just happy to still be here making music and I’ve never been more excited about the future.”

Country Fancast recently caught up with Josh, enjoy the insightful question and answer session below!

1) Country Fancast: “Okay, we promise not to ask you too much about your time on ‘American Idol,’ but we have to know— what was your reaction when Rascal Flatts reached out to you after your performance of their song ‘I’m Movin’ On’ on the show?”

Josh Gracin: “I was extremely excited and forever grateful for the interest and appreciation the Flatts sent my way. If it wasn’t for them, I would have never had the opportunities I’ve had in Nashville.”

2) CF: “What advice would you give other musicians looking to make their presence known via televised singing competitions?”

3) CF: “How would you describe your latest EP Nothin’ Like Us, Pt. 1 to your current fans and those just discovering your artistry?”

JG: “Balance! I feel it’s the perfect balance between modern sound, but with country stories! Country music always has and always should be about the story it tells.”

4) CF: “Being a fan of a variety of musical genres, which artists— past and present— have influenced you the most?”

5) CF: “How has your relationship with your new bride Katie Weir shaped your latest musical output?”

JG: “I am in the best place of my life because of her. She truly is the love the lord knew I needed. He knew I needed to be saved and he lead her right to me. She is my everything.”

6) CF: “Out of the six tracks on your EP, which one holds the most personal meaning to you?”

JG: “‘Nothin’ Like Us.’ I truly believe it. Everyone who’s in love should feel that way about their relationship.”

7) CF: “Your ‘I Go Crazy’ music video is pretty wild, Wild West, to be exact. How did the concept for the video come about?”

JG: “The song! I literally heard it in the song, especially the intro! Some of the most fun in my life was shooting that video!”

JG: “I do! We are constantly updating the schedule! Best place to find it is on my socials and websites!”