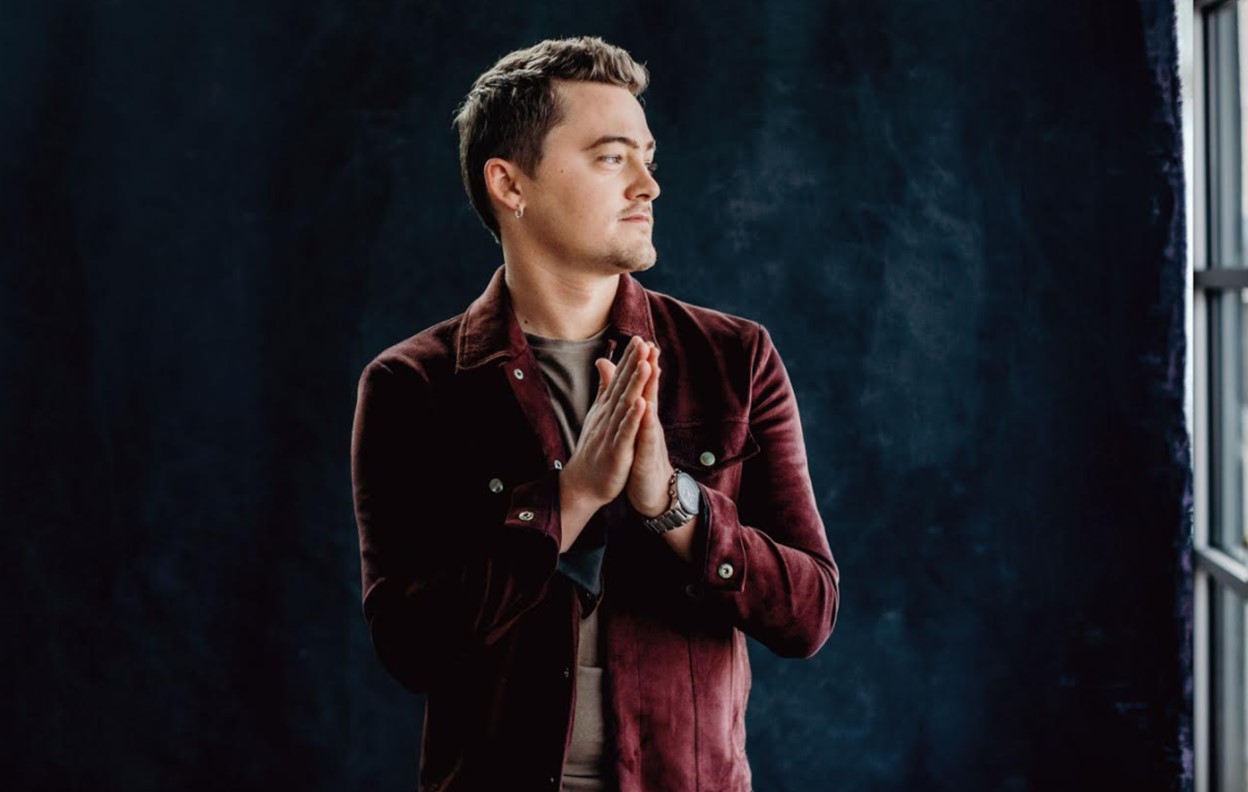 Country music entertainer Jordan Rager's new track, "One of the Good Ones", is set to drop on Friday! More here.

Rising country music artist Jordan Rager first picked up the guitar at 15-years-old, aided by a deal with his father.

“If he saw me with the guitar in my hands every day when he came home from work, I didn’t have to do any chores that summer. I was like, ‘Deal!’ Of course, I had no idea how hard it would be to learn. I’m completely self-taught. Watched a few YouTube videos and from there it was simply trial and error. I started writing songs about the same time and they were god-awful,” the Georgia native confessed. Jordan’s first gig was a county fair where he played four of his favorite covers for a small crowd. “When I got offstage I walked up to my mom and said, ‘That was fun. I want to do that forever.'”

Oddly enough Rager’s first big connection to the Nashville scene developed through Jason Aldean‘s father, Barry Williams, who once served as his manager. After years of paying his dues playing the club scene, fraternity parties, college bars, and acting as musical support for other artists on tour, Jordan is ready to break out from the pack. The talent’s new single “One of the Good Ones” drops on Friday, March 27th.

Country Fancast recently caught up with Jordan for a Q & A session. Check it out below!

Country Fancast: “Tell us how you came to find your new single, ‘One of the Good Ones’?”
Jordan Rager: “I was driving to an Alan Jackson concert in Georgia. One of the writers, Ross Ellis, is a buddy and I’m a big fan of his music. Sometimes I ask him to send me the latest songs he’s been working on and “Good Ones” happened to be one he sent. It was love at first listen.”

CF: “Why were you so drawn to it?”
JR: “The energy of the song grabbed me, I related to almost every lyric, and by the second chorus I was singing along. I think I listened to it 3 or 4 times in a row. I’ve never had a song I didn’t write stop me in my tracks like that so I knew I’d found something special.”

CF: “This new single is the kick-off to a new chapter in your career. Tell us why this music means so much to you?”
JR: “It’s the kind of music I’ve always wanted to make. Sonically, lyrically, it checks all the boxes for me. And I feel like this song is the perfect introduction for my new stuff.”

CF: “What is your favorite lyric in your single? Why?”
JR: “Growing up as a big Atlanta Braves fan the ‘Chipper Jones home run’ line definitely stands out as a favorite because Chipper is my all time favorite player.”

CF: “For fans who have been following you since the beginning, tell us how this sound is different from your older songs?”
JR: “I feel like I have a much better grasp on who I am as an artist and what I want to say and sound like. I still love all my older songs and I’m grateful for where they took me, but this new project is the music I’ve always dreamed of making. It gives me a chance to show off all my influences and truly tell my story like never before.”

CF: “How do you think growing up in a small town in Georgia has influenced your sound?”
JR: “My hometown made me who I am. From the people that I grew up around to the experiences I had before I moved away, and even to this day. I learned so much there and that comes out in my songs. It’s a huge part of my story.”

CF: “What are you most excited about in 2018?”
JR: “I’ve waited a long time to put new music out and I’m finally getting to do that. And I’m getting to put out my dream project. I’m so excited for everyone to hear what I’ve been working on for the past 2 years and to reintroduce myself with these new songs. I’m so appreciative to the people who have been patient with me through this process, and I hope it will be worth the wait.”

Country music singer-songwriter Brett Young‘s parenting and career goals are at the forefront of his mind as the new year begins. The star and his wife, Taylor, welcomed their daughter Presley on October 21st.“There...
CountryFancast: Country Family 10 hrs ago

Sadly, country music star Martina McBride‘s mother, Jeanne Schiff, passed away on Friday, January 10th. Fortunately, McBride and her family were able to be with Jeanne in the days following her emergency heart surgery...
CountryFancast: Country Family 10 hrs ago

Country music singer-songwriter Ashley McBryde is set to release her sophomore album Never Will on April 3rd! This record is the follow-up to her critically-acclaimed debut Girl Going Nowhere.“The significance behind...
Country Fancast 14 hrs ago

Country music standout Miranda Lambert first enchanted the public during her time on the reality singing competition Nashville Star in 2003 and solidified her place in country music with her 2005 major label debut album,...
CountryFancast: Trivia 15 hrs ago

Brandy Clark Drops “Who You Thought I Was” Lyric Video

Brandy Clark is bringing fans a taste of who she truly is in her newest single, “Who You Thought I Was”! The best part? The idea for this track started with a joke…Brandy was at the Americana Awards a several...
Country Fancast 16 hrs ago

Country music hit-maker Kane Brown’s baby girl, Kingsley Rose Brown, certainly resembles her father at this point! To be fair, the little one is just under three months old— she came into this world on October...
CountryFancast: Country Family 01-18-20

Country music entertainer Reba McEntire will make a guest appearance on the third season of CBS’ “Young Sheldon” in February. According to the press release, the Oklahoman will play June, the “fun and fiery”...
Country Fancast 01-16-20

Country music superstar Luke Bryan will be hitting the road in May on his Proud To Be Right Here Tour! This time, he’s bringing along Morgan Wallen, Caylee Hammack, and Runaway June on select dates! On top of that—...
Country Fancast 01-16-20

Old Dominion‘s newly revealed We Are Old Dominion Tour is set begin on May 5th and run through August 21st. Country music stars Dustin Lynch and Carly Pearce will join the group as special guests!“We are so excited...
Country Fancast 01-16-20
Country Fancast ×