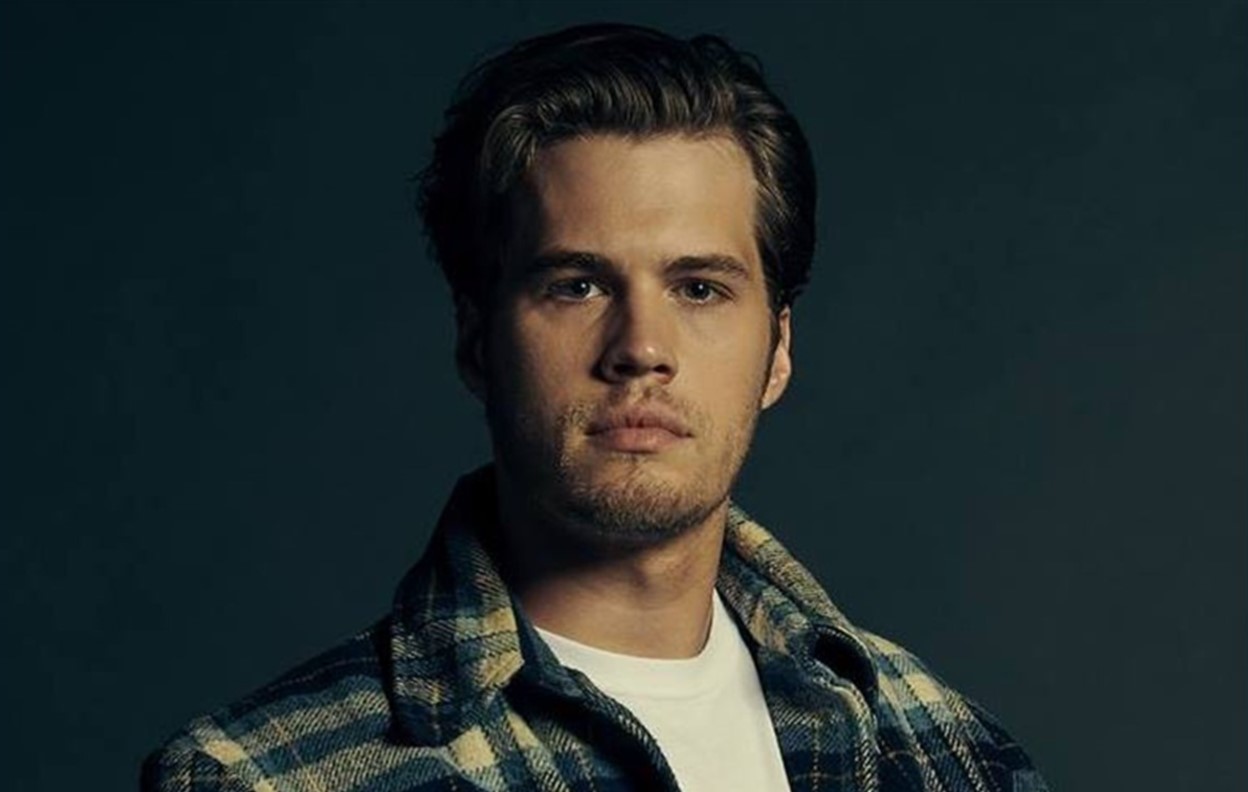 Jordan Brooker's “Over My Head” documents the aftermath of an abrupt end to a romance. Watch Jordan's moving acoustic performance here!

Rising country music artist Jordan Brooker recently released his second song “Over My Head” off his debut EP being produced by Grammy award winning producer Luke Wooten, which is set to debut on November 2nd. His debut track “You Are” was released on September 21st and has racked up over 150,000 streams worldwide, receiving plenty of buzz from digital streaming platforms. The relatable and honest “Over My Head” is sure to attract the same kind of attention.

Watch the Indiana native perform “Over My Head” acoustically below!

“I love the energy of this song,” Wooten shared. “It’s lyrically a classic country tale of heartbreak, but has an aggressive and edgy twist that is unexpected and refreshing.”

“Story songs like this one are some of the most fun to write,” Brooker added. “It’s a three and a half minute heartbreak and in the key of rock and roll that’s been hanging around forever and I’m so happy I finally get to share it.”

Needless to say, Brooker’s unique background, which encompasses alternative rock and highway country, has served him well and he his ready to leave his mark on Nashville.

Share this emerging artist with other country music fans!

“Over My Head” Lyrics

SAID SHE ALWAYS WANTED TO SEE THE OCEAN
GUESS SHE NEVER HAD A REASON TO GO
LEAVE IT UP TO ME TO FINALLY GIVE HER ONE
BUT WHAT IT WAS, WHAT IT WAS I STILL DON’T KNOW… SHE’S

WONDER IF SHE’S UP THERE THINKING BOUT ME
WISHING SHE COULD TURN THAT THING AROUND
BY THE TIME SHE HITS THAT CALI RUNWAY, I’LL BE DONE FOR
CAUSE EVERYTHING SHE NEEDS IS OUT THERE, BUT EVERYTHING I NEED RIGHT NOW IS

GUESS WHAT IT IS, IS WHAT IT WAS
CAUSE ALL THAT’S LEFT IS ME, JUST LOOKING UP