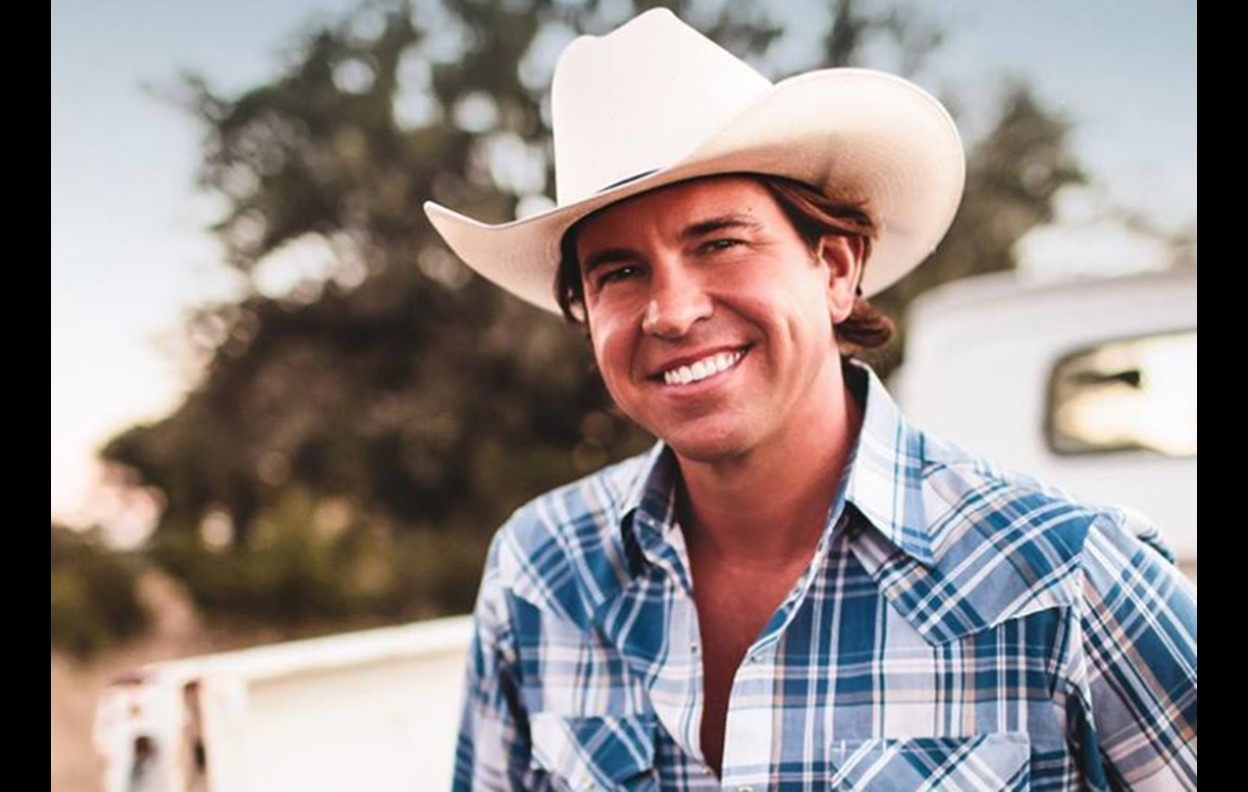 Country music artist Jon Wolfe recently released his new music video for his title single, “Any Night in Texas.” This traditional country tune serves as the third single off his 2017 album by the same name. The album has produced three No. 1 singles on Texas radio with “Boots on a Dance Floor,” “Baby This and Baby That,” and “Airport Kiss.”

Enjoy the official “Any Night in Texas” music video below!

Country Fancast recently caught up with the country singer-songwriter to pick his brain! Check out his answers below.

Country Fancast: “Congrats on three #1 singles from Any Night In Texas! Tell us what that kind of success has meant to you.”
Jon Wolfe: “To me it just means that you’re doing something right. My goal is to put out music that my fans love and want to stream, download, or request on the radio. And I think we found that in that in this album.”

CF: “You wrote your single, ‘Any Night in Texas’ with Tony Ramey. What inspired the song? What was the writing session like?”
JW: “Tony and I go way back so anytime we’re writing songs together we’re having a good time. The song was inspired my all these amazing sunsets in Texas during the summer. There’s just something about Austin, Texas in the summertime….something magical…and that’s what inspired ‘Any Night in Texas’. We wrote the song out at the ranch where the video was recorded…there was definitely no shortage for inspiration out there!”

CF: “How did you come up with the concept for the video?”
JW: “The video followed the story line of the song pretty closely….our main goal was to just showcase the Texas Hill country and to give you that nostalgic feeling. I think we nailed it.”

CF: “Where was the video shot?​”
​JW: “Caballo Creek Ranch near Johnson City, Texas in the Hill Country.”

CF: “Any fun stories or memories from on set? Any blooper moments?”
JW: “Too many to list really. Self admittedly, I’m not the best at shooting videos, so you can imagine that there are hours of blooper footage. However, the craziest thing that happened during the shoot is that we lost our drone. It basically lead us on a ‘goose chase’ into the property of a neighboring ranch. Quite a detour with lots of obstacles, such as snakes, and thorn bushes! But….we fought through the difficulties and recovered the drone.”

CF: “What can fans expect next?”
JW: “Tons of touring right now….and I’m beginning the process of working on a new album. Going into the fall there will be some huge announcements, so stay tuned and in the meantime come see me at a show!”

Love what you hear? Be sure to share Jon Wolfe’s latest with other country music fans!