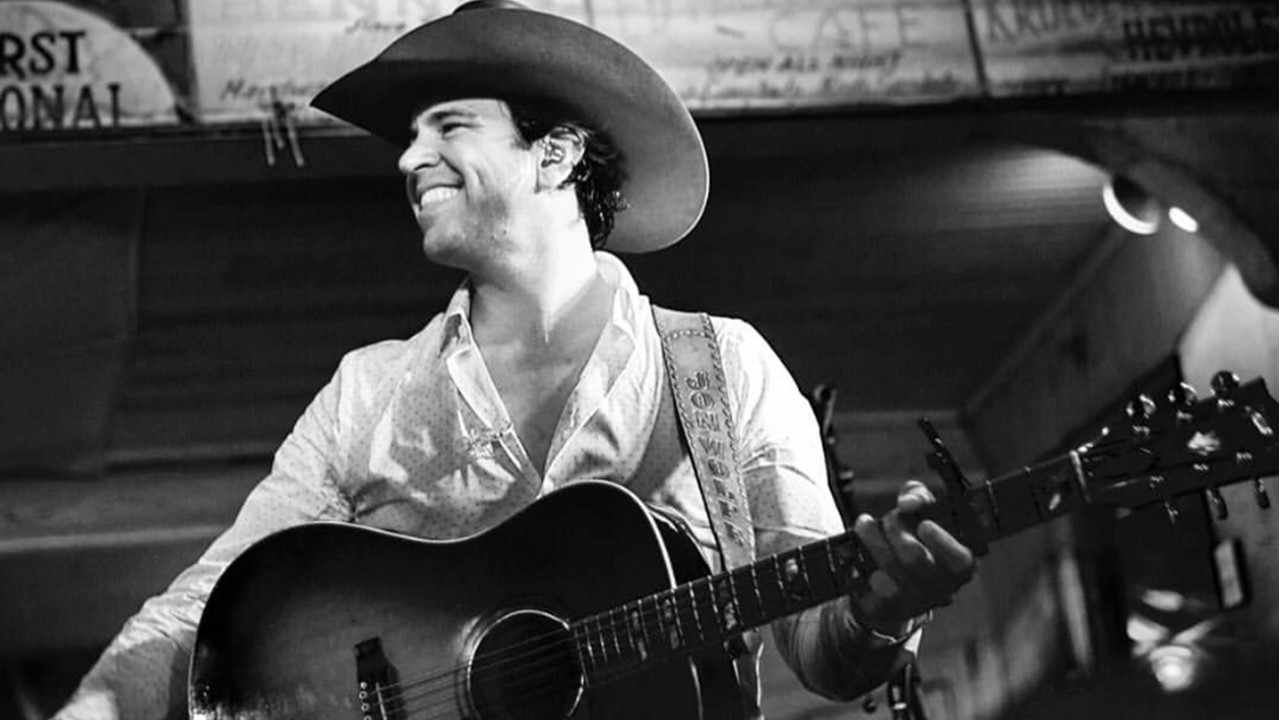 Country music singer-songwriter Jon Wolfe's latest record is due out this summer. More details about the release right here.

Country music torchbearer Jon Wolfe just announced that he’s releasing a new album, Any Night In Texas, on June 16th. “It’s a record that, top to bottom, is your summer album,” says Jon and he couldn’t be more right.

Check out his newly released album artwork below.

The first taste of the album “Boots on a Dance Floor” was release late last year and reached No. 1 on the Billboard Texas Regional Radio Report with nearly a million spins on Spotify. You can check it out here (iTunes) and here (Spotify). Jon’s forthcoming single “Baby This and Baby That” is coming soon. And if that’s not enough, you can catch Jon in concert – check out his tour dates on his website.

Enjoy the official “Boots on a Dance Floor” lyric video.