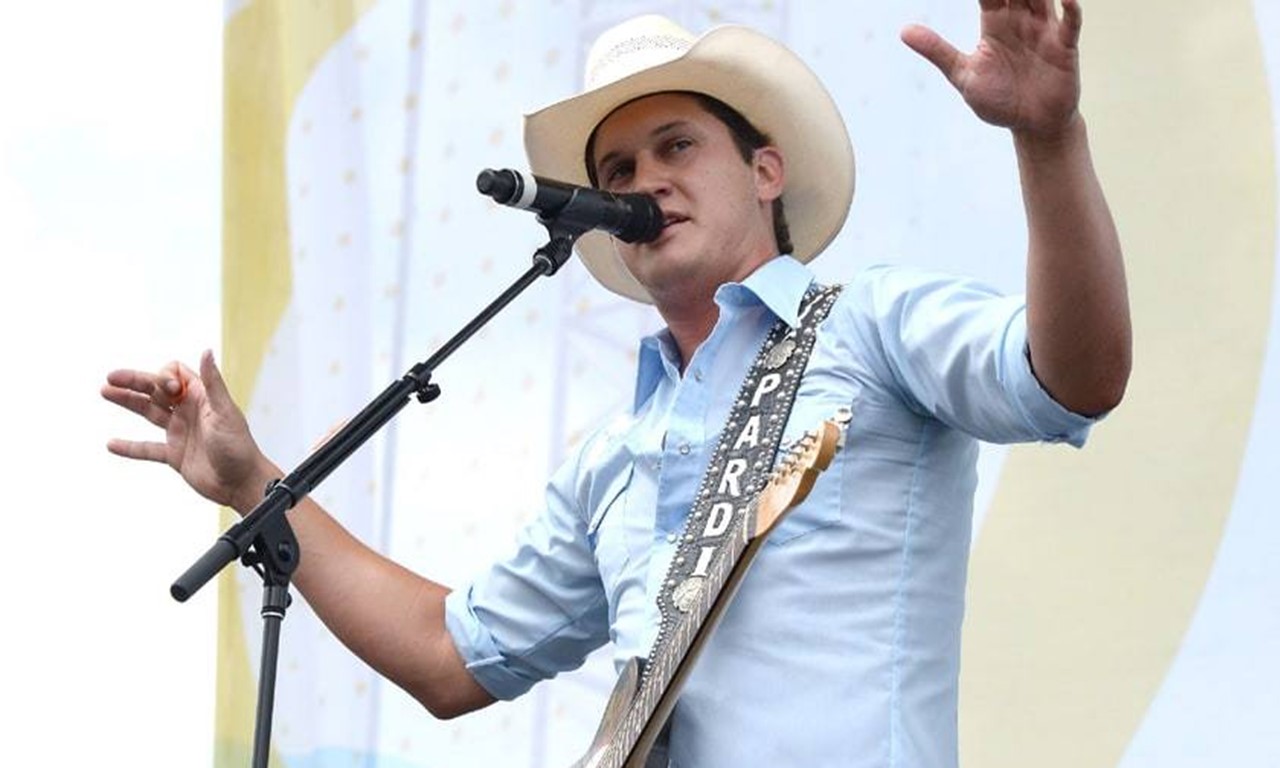 Emerging country music star Jon Pardi has just announced his plans for his upcoming CMT On Tour Presents Jon Pardi’s Lucky Tonight Tour. Kicking off in Birmingham, Alabama on October 12th, the singer-songwriter will bring his critically-acclaimed classic country sound with a modern twist to venues across the United States for the multi-city run that includes Chicago, Fort Worth, Grand Rapids and more. Two rising country music trios, Midland (“Drinkin’ Problem”) and Runaway June (“Lipstick”), will be joining Jon out on the road!

Tickets officially go on sale this Friday and additional tour stops will be announced at a later date.

Pardi’s current hit single at country radio, “Heartache on the Dance Floor” currently sits Top 15 on the charts and marks his fourth single to break the Top 15 on country radio. His first No.1 hit, the Platinum-selling “Head Over Boots,” was followed by the three-week No. 1 smash “Dirt on My Boots.”

The Lucky Tonight Tour is the third headlining tour for the Californian, who is quickly becoming a household name. Check out the newly announced dates and tour stops below!

In addition to the singer-songwriter’s ACM win earlier this year, he was also nominated for ‘Breakthrough and Video of the Year’ categories at the 2017 CMT Music Awards. The artist has also toured with country music icons including Luke Bryan, Eric Church, Faith Hill, Tim McGraw, and Alan Jackson, and is currently on the road this summer with Dierks Bentley.

Be sure to share this exciting update and tour information with other ‘Pardi Animals!’