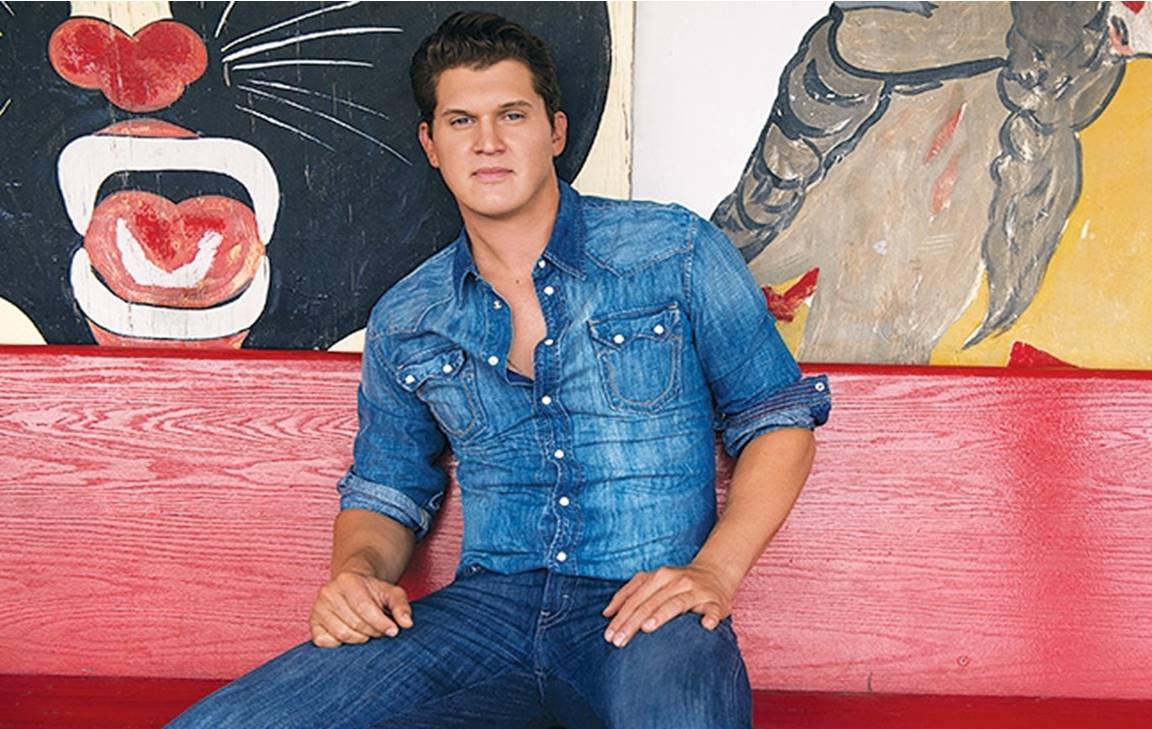 Despite his youth, Pardi proudly sticks to his traditional country roots. “I always want to have the traditional country soul while meeting the new standards of country music,” expresses the crooner. Pardi adds, “As a songwriter, we’re looking for a good story and we’re always looking to push the limits. I love having those lyrics that at first make you think it’s about one thing, but it’s really about something so much more.”

Each track on California Sunrise was recorded in the studio with a full band. “I’m a big fan of a live band recording and it was really important for me to get that sound on my record,” explains Pardi. “The heart of this record comes across with a live band. We used seven guys – one band, and there’s something special about that.”

California Sunrise follows  the singer’s celebrated debut album, Write You A Song, featuring Top 10 hit, “Up All Night,” along with popular tracks “What I Can’t Put Down,” “Missin’ You Crazy” and “When I’ve Been Drinkin.’” Fans can pre-order the record and related merchandise HERE.