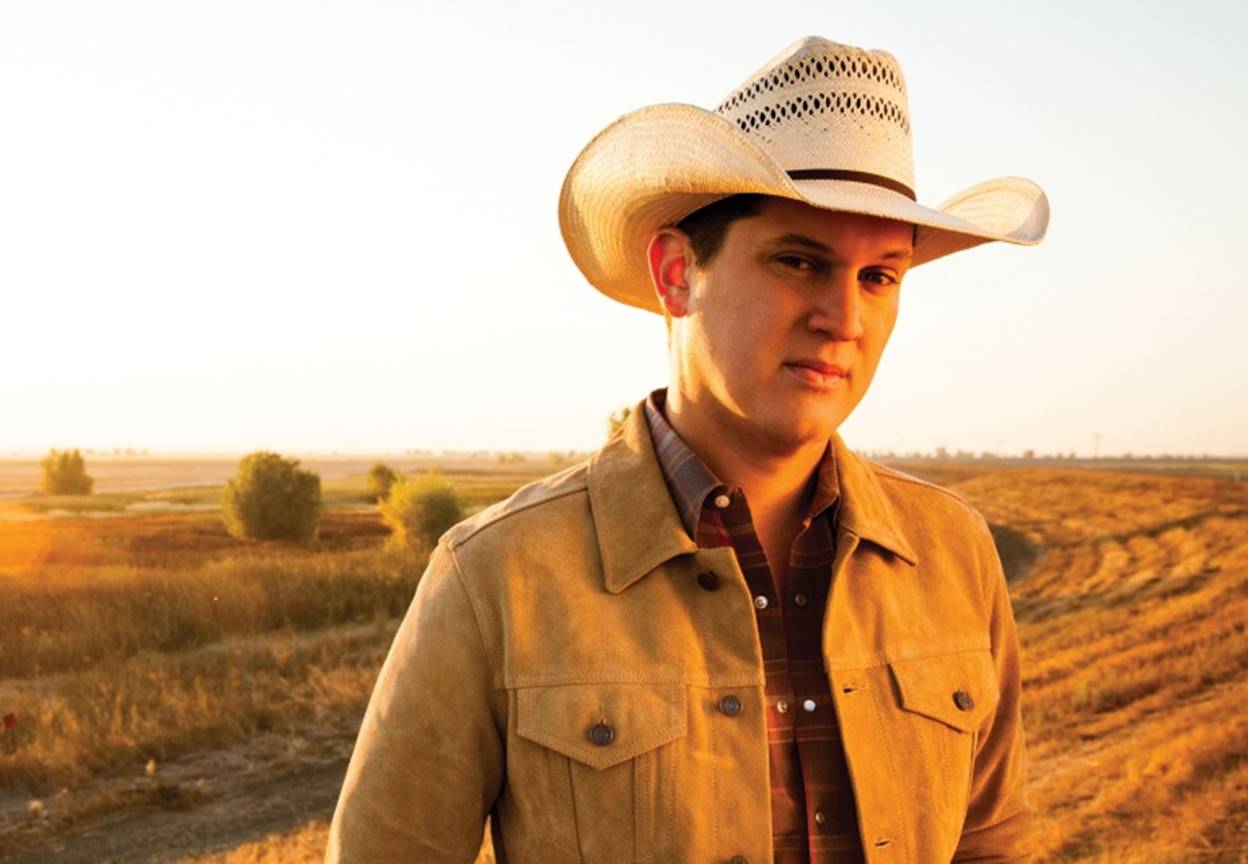 Jon Pardi's “Dirt On My Boots" is a welcome nod to traditional country music.

Jon Pardi‘s “Dirt On My Boots” has earned the distinction of being the No. 1 most-added track with 52 first-week stations playing his new single! The tune follows Pardi’s recent No. 1 radio smash hit, “Head Over Boots,” the lead single off his No. 1-debuting album, California Sunrise.

The lyric video became the most popular of Pardi’s career with over 108 million views as of February 2022.

Jon Pardi’s Most Popular Music Video:  Dirt on My Boots

The 31-year-old Californian is also the first ever country artist tapped for the premiere performance series, VEVO Presents. Filmed at a roping arena in Tejas, Texas, Pardi gave fans a thrill and performed a five-song set including his brand new single, “Dirt On My Boots.”

Enjoy the boot-stomping performance below!

Jon Pardi’s Most Popular Music Video:  Dirt on My Boots

Pardi is currently crossing the country in support of California Sunrise and later this month he will be joining up with Kip Moore on the Me and My Kind Tour.