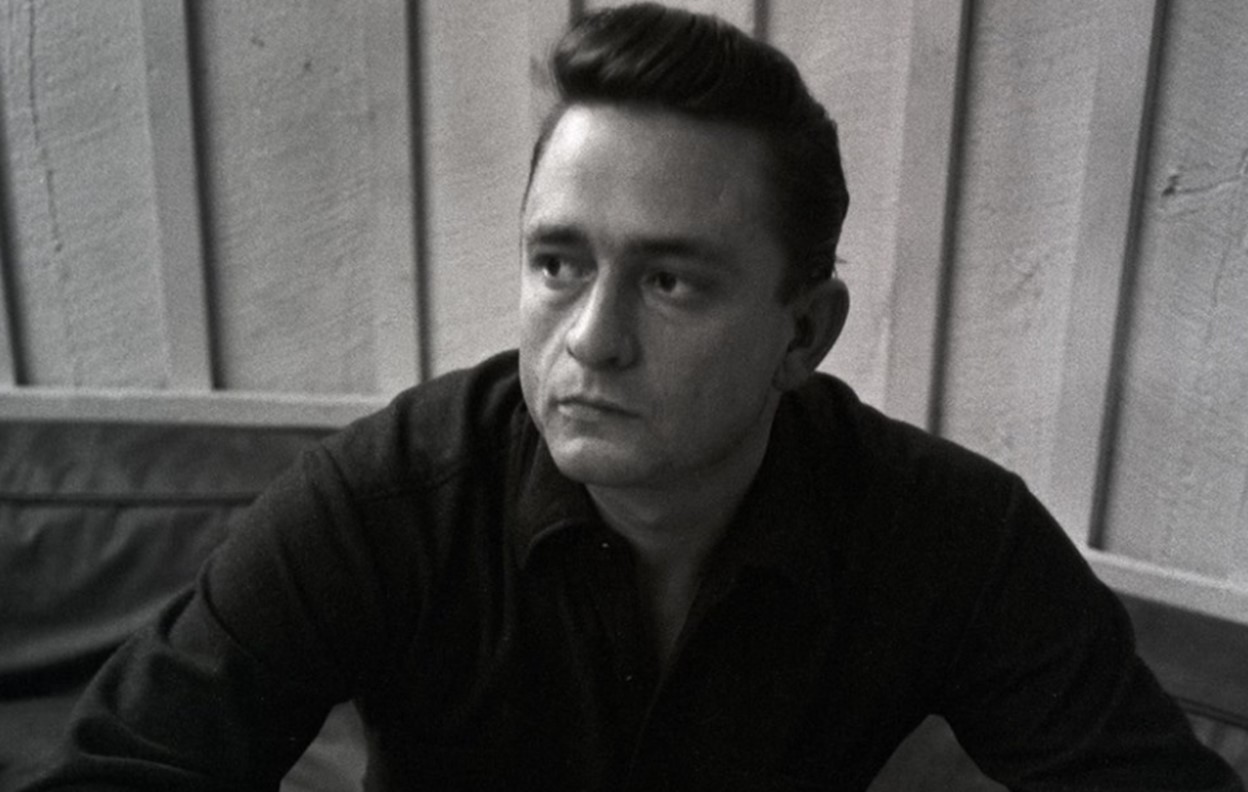 Country music icon Johnny Cash‘s childhood home in rural Dyess, Arkansas has been officially added to the National Register of Historic Places. The small home is now dubbed “Farm No. 266, Johnny Cash Boyhood Home” and was the legend’s residence from 1935 until he graduated from high school in 1950.

“Recognition by the National Park Service through this listing is a tremendous honor that requires exhaustive research and documentation,” says Dr. Ruth Hawkins, executive director of Arkansas State’s Heritage Sites program shared via a statement. “We are grateful for the additional opportunity to make people aware of the significant impact that growing up in Dyess, Arkansas, had on Johnny Cash and his music.”

Take a look at the farmhouse below!

By the way, the upcoming 2018 Johnny Cash Heritage Festival will feature Alison Krauss, Jamey Johnson, John Carter Cash, and Ana Cristina Cash. The benefit concert will take place Saturday afternoon, October 20th, as the highlight of the three-day festival from Oct. 18-20 in Cash’s hometown. Tickets to the event can be purchased online, visit the festival website here or contact the Arkansas State University box office at (870) 972-2781 or (800) 745-3000.

In celebration of this honor, enjoy watching Johnny Cash’s live performance of “A Boy Named Sue.”

Well my daddy left home when I was three
And he didn’t leave much to Ma and me
Just this old guitar and an empty bottle of booze
Now, I don’t blame him ’cause he run and hid
But the meanest thing that he ever did
Was before he left, he went and named me “Sue”
Well, he must o’ thought that is quite a joke
And it got a lot of laughs from a’ lots of folk
It seems I had to fight my whole life through
Some gal would giggle and I’d get red
And some guy’d laugh and I’d bust his head
I tell ya, life ain’t easy for a boy named “Sue”
Well, I grew up quick and I grew up mean
My fist got hard and my wits got keen
Roam from town to town to hide my shame
But I made me a vow to the moon and stars
I’d search the honky-tonks and bars
And kill that man who gave me that awful name
Well, it was Gatlinburg in mid-July
And I just hit town and my throat was dry
I thought I’d stop and have myself a brew
At an old saloon on a street of mud
There at a table, dealing stud
Sat the dirty, mangy dog that named me “Sue”
Well, I knew that snake was my own sweet dad
From a worn-out picture that my mother’d had
And I knew that scar on his cheek and his evil eye
He was big and bent and gray and old
And I looked at him and my blood ran cold
And I said: “My name is ‘Sue!’ How do you do!?
Now you gonna die!”
Yeah that’s what I told ’em
Well, I hit him hard right between the eyes
And he went down, but to my surprise
He come up with a knife and cut off a piece of my ear
But I busted a chair right across his teeth
And we crashed through the wall and into the street
Kicking and a’ gouging in the mud and the blood and the beer
I tell ya, I’ve fought tougher men
But I really can’t remember when
He kicked like a mule and he bit like a crocodile
I heard him laugh and then I heard him cuss
He went for his gun and I pulled mine first
He stood there lookin’ at me and I saw him smile
And he said, “Son, this world is rough
And if a man’s gonna make it, he’s gotta be tough
And I know I wouldn’t be there to help ya along
So I give ya that name and I said goodbye
I knew you’d have to get tough or die
And it’s the name that helped to make you strong”
Yeah he said, “Now you just fought one hell of a fight
And I know you hate me, and you got the right
To kill me now, and I wouldn’t blame you if you do
But ya ought to thank me, before I die
For the gravel in ya guts and the spit in ya eye
‘Cause I’m the son-of-a-bitch that named you “Sue”
Yeah what could I do, what could I do
I got all choked up and I threw down my gun
Called him my Pa, and he called me his son
And I come away with a different point of view
And I think about him, now and then
Every time I try and every time I win
And if I ever have a son, I think I’m gonna name him
Bill or George! Anything but Sue! I still hate that name! Yeah