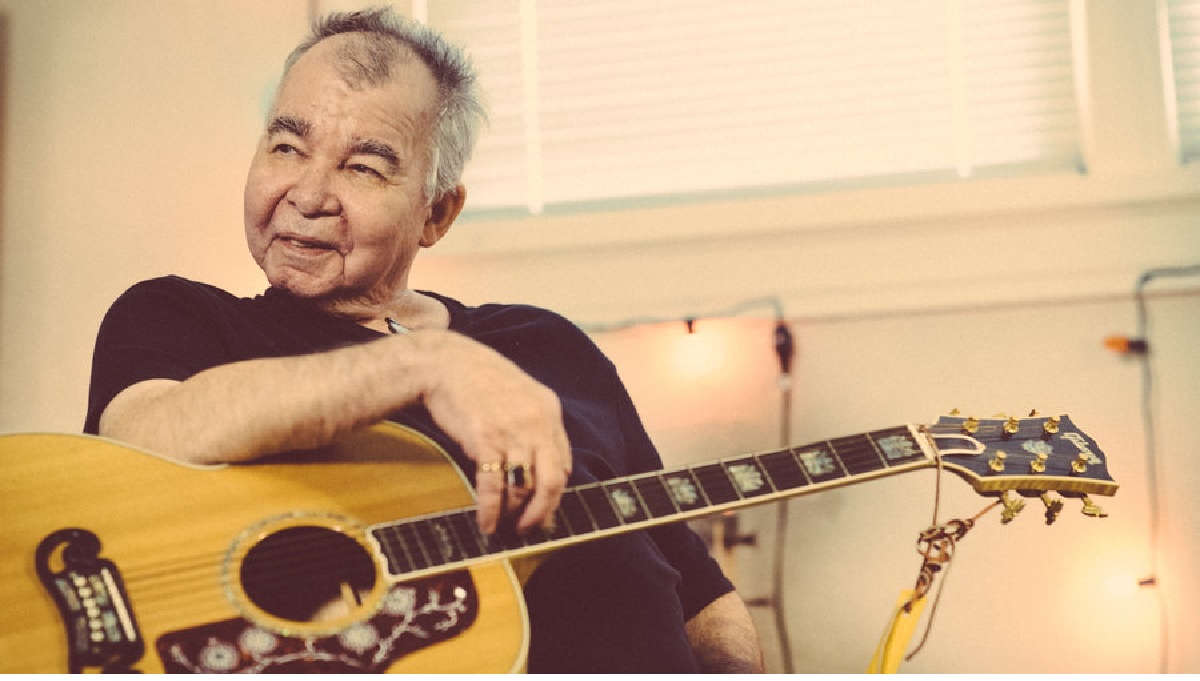 photo: Joshua Britt/Courtesy of the artist

The Illinois native paved his own path and transformed his unusual circumstances into a career in Country music. Check out John Prine's story below!

John Prine was born October 10, 1946, in Maywood, Illinois.  Although Prine learned how to play the guitar as a young teenager, he could not begin his career immediately. First, he served overseas for the United States military. Then, John Prine became a mailman in Chicago. However, after years of playing open mic performances in local bars, Prine got his first real chance at music. Prine passed away on April 7, 2020, of complications caused by COVID-19 at the age of 73.  On June 30, 2020, the state of Illinois designated the late John Prine as its honorary poet laureate.  Discover more about his life and legacy below.

In 1971, Atlantic Records released John Prine’s self-titled album. Prine received incredible support and recognition. Even the legendary Bob Dylan promoted the album by performing alongside Prine at a New York City concert. Despite decades of success, John Prine has only toured with a full band once, in 1975.  In the early 1980’s, Prine created his own label, Oh Boy Records. Throughout the years, he has released more than a dozen albums, including his 2016 record, For Better, Or Worse. In 2003, his songwriting career was recognized when he was inducted into the Nashville Songwriters Hall of Fame. Unfortunately, John Prine has battled cancer twice. However, he won each time and continued to perform until he passed away in 2020.  John Prine was happily married to his wife, Fiona and the couple lived together in Nashville, Tennessee.  John Prine won 3 Grammy Awards across his storied career.  Enjoy watching his music video for “Summer’s End” and check out the lyrics to this tune below.

Well you never know how far from home you’re feelin’
Until you’ve watched the shadows cross the ceilin’
Well I don’t know, but I can see it snowin’
In your car the windows are wide open

Be sure to share this article with other John Prine fans!