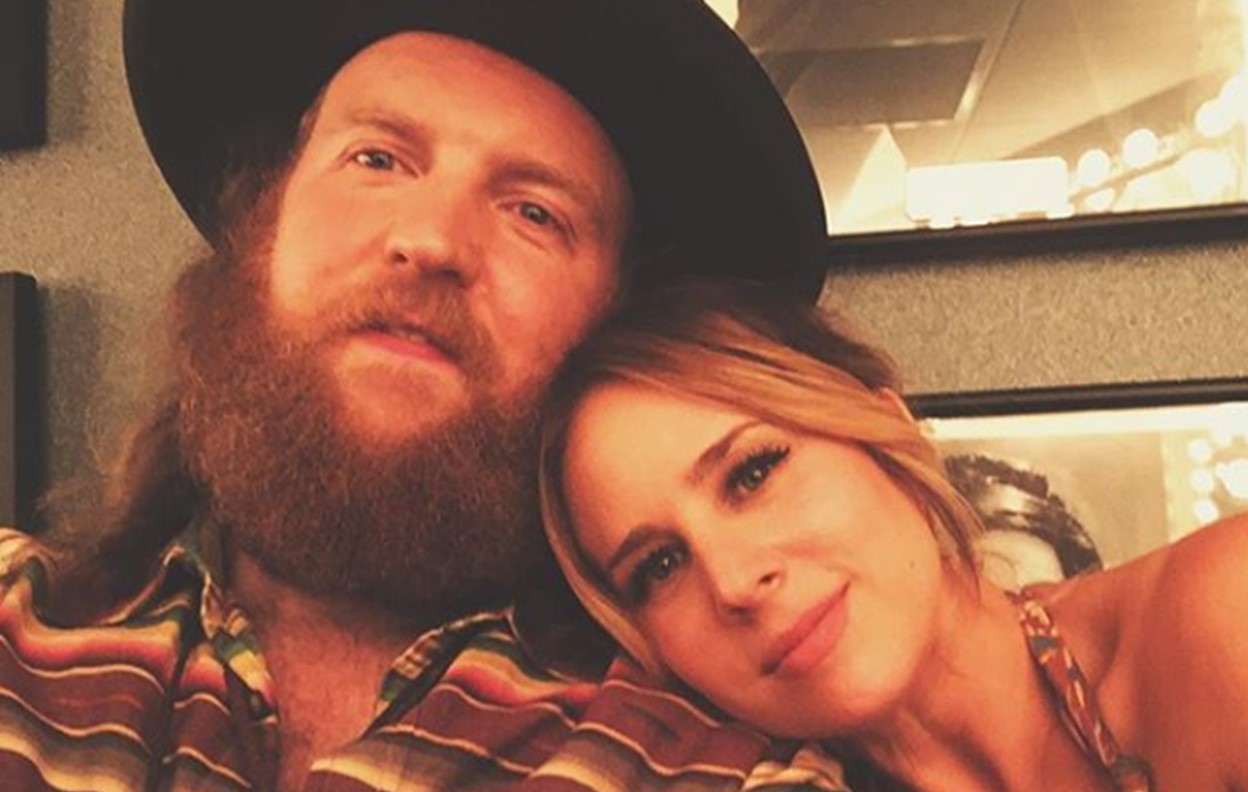 Brothers Osborne member John Osborne and Lucie Silvas met during a songwriting session over a decade ago. More on the married couple here!

Brothers Osborne star John Osborne and singer-songwriter Lucie Silvas‘ love story began during a 2007 songwriting session. While the meet-up was all business, Osborne joked that he had “ulterior motives” for seeking a collaboration with Silvas during a 2016 interview with The Bluegrass Situation.

“I wasn’t there to write a song as much as I was there to meet Lucie and somehow not make a complete a– out of myself,” the artist joked.

Silvas also admitted to the outlet that she was also trying to play it cool during their first meeting, but romance wasn’t exactly on her mind.

“The first time we wrote together, I think we were both — well, I’ll speak for myself — I was nervous, I was in a new place, and I was excited. I was trying to impress in lots of ways and just keep my cool. We just had fun collaborating,” Silvas explained.

After keeping their songwriting relationship totally music-focused for years, the pair eventually found themselves falling in love. In June 2015, John and Lucie sporadically tied the knot in the most low-key way imaginable— in their living room with only a minister, Silvas’ pal Sonya Jisinski, and country star Maren Morris as witnesses. Yes, they exchanged Ring Pops instead of wedding rings and their dog, Barley, was also on the scene.

Osborne eventually went to Instagram to share the news with a black-and-white hand-holding photo where and said that he was the “luckiest redneck guitar player in the world” and called his new wife “my best friend and greatest inspiration on Earth.”

A week and a half ago I married my best friend and greatest inspiration on Earth. We exchanged (and ate!) lollipop rings in our living room with a couple of friends and Barley. I'm the luckiest redneck guitar player in the world. I love you @luciesilvas

A few months later, the newlyweds held a not-so-spontaneous official wedding reception and party in East Nashville. These two certainly have their own style and prefer to do things their own way! As can be expected, they are also each other’s biggest fans and celebrated their third wedding anniversary in June.

Let’s take a look at some of John and Lucie’s cutest recent moments below!

Happy Valentine's Day to this incredibly inspiring woman and to all the ladies in the world that let us hairy men kiss them. @luciesilvas

We wish this pair many more years of happiness together!