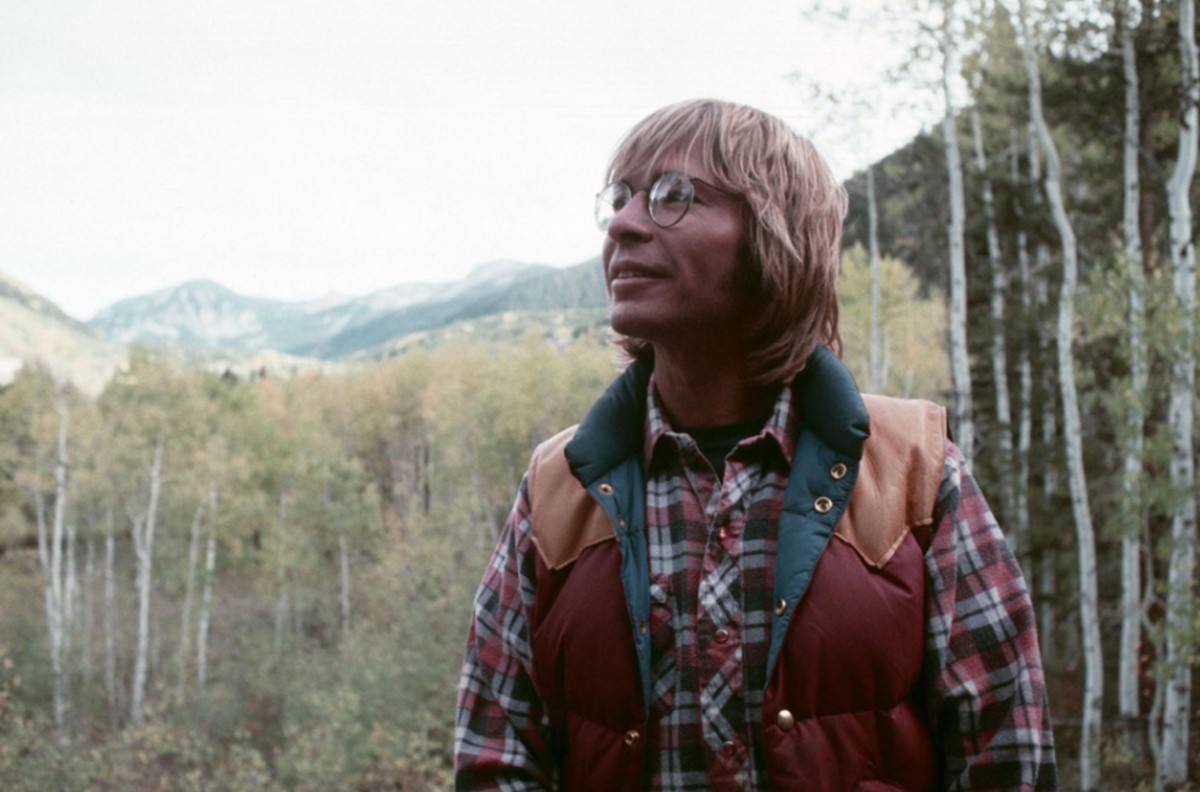 To mark two decades since singer-songwriter John Denver's death in a plane crash, his estate has released his version of "The Blizzard." Listen to it here!

Music icon John Denver was killed on October 12, 1997 when his experimental aircraft crashed near Pacific Grove, California. To mark the 20th anniversary of his untimely death, his estate has released his cover of Judy Collins’ “The Blizzard” to the public.

“It’s a very John Denver song,” Brian Schwartz, director of the late artist’s estate, shared with Billboard. “We’re honoring his music and his life by releasing this track that we found in the archives. We mixed it, we mastered it. John Denver fans are rabid. They’re going to freak out when they hear this.”

Listen to the track below!

Fans can now snag “The Blizzard” via the official John Denver website, digital retailers, and streaming services. The previously unreleased track will also be featured on the upcoming record John Denver: The Windstar Greatest Hits, which will also include versions of his greatest hits that he re-recorded during the early 1990’s. The album will be available on vinyl and digitally on December 1st. An exclusive blue vinyl edition will also be made available only at Cracker Barrel Stores.

During the course of his career, which began in the 1960’s, Denver sold over 33 million records worldwide. The entertainer’s best loved signature songs include “Take Me Home, Country Roads”, “Annie’s Song”, “Rocky Mountain High”, “Thank God I’m a Country Boy”, and “Sunshine on My Shoulders.”

Aside from music released, an audiobook version of Denver’s 1994 memoir Take Me Home is now available on paperback and Kindle, while an exclusive Audible.com edition is read by the singer-songwriter himself. The Grammy Museum’s “Rhymes & Reasons: The Music Of John Denver” exhibit has been relocated to the Woody Guthrie Center in Tulsa, Oklahoma, while the Denver International Airport is currently hosting an exhibition devoted to the icon, curated in a partnership with the Colorado Music Hall of Fame. The unique display features guitars, handwritten lyrics, stage costumes, and more memorabilia that has not previously been displayed publicly.

Colorado, Colorado
When the world leaves you shivering
And the blizzard blows,
When the snow flies and the night falls
There’s a light in the window and a place called home
At the end of the storm.

One night on the mountain I was headed for Estes
When the roads turned to ice and it started to snow,
Put on the chains in a whirl of white powder,
Half way up to Berthoud near a diner I know

And the light burned inside, shining down through the snowfall
God it was cold and the temperature droppin’,
Went in for coffee and shivered as I drank it,
Warm in my hands in the steam as it rose.

Sitting there at the counter was a dark headed stranger,
Me and the owner and him keepin warm,
Nodded hello and I said it’s a cold one
Looks like there might be a blizzard tonight –

And “yes”, said the owner,
“There’s a big storm on the mountain,
Good thing we’re open, we could be here for hours
There’s nothing for miles and it’s too late to get to Denver,
Better not try for the summit tonight”.

And the snow fell
And the night passed
And I talked to the strangers
While the blizzard blew.

Me and the stranger, you know I don’t talk to strangers,
I’m a private sort of person but a blizzard is a blizzard,
And somehow I found myself saying you’d left me,
Tellin’ him everything I wanted to say to you.

You know how it is when you can talk to a stranger,
Someone your quite sure you’ll never see again –
Soon we were laughin’, and talkin’, and drinkin’
He said “you must know you’re too good for him”.

And the snow fell
And the night passed
And I talked to the stranger
While the blizzard blew.

The stranger said “Love it can cry you a river –
Me, I’m a loner cause I can’t take the heartache
And sometimes I’m a fighter when I get too much whiskey –
Here have a little whiskey, pretend you don’t give a damn –

My cabin’s up here on the side of the mountain
You can go up there and sleep through the blizzard”.
I put on my parka, said goodbye to the owner
Followed the stranger through the snow up the mountainside.

Woke in the morning to the sun on the snow,
My car was buried in six feet of snow drifts,
They dug me out, just the owner and the stranger,
Sent me on my way when the snowplow had been by

And the roads were all clear and the sun on the mountains
Sparkled like diamonds on the peak to peak highway –
Then I knew that I would get over you, knew you could leave me
But you’d never break me.

Colorado, Colorado
When the world leaves you shivering
And the blizzard blows,
When the snow flies and the night falls
There’s a light in the window and a place called home
At the end of the storm.

Share this with other John Denver fans and help keep his legacy alive!