Joey and Rory When I’m Gone (Music Video and Lyrics) 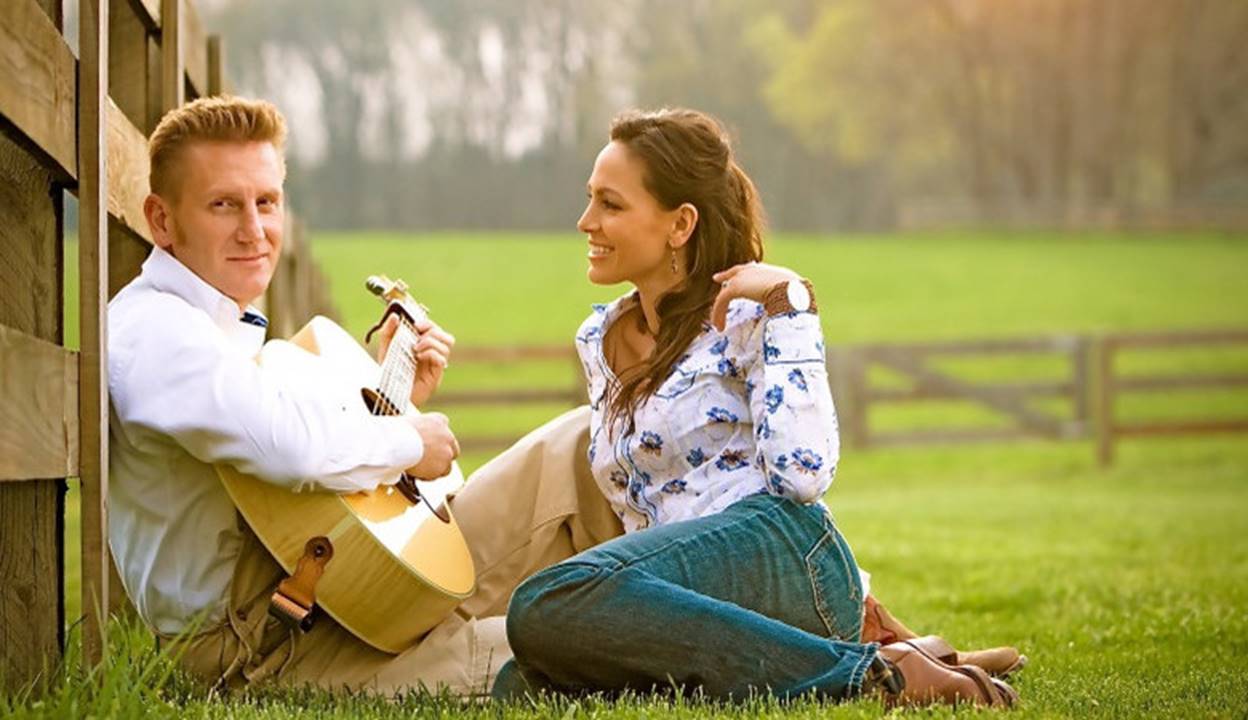 This powerful Joey + Rory song sadly foreshadowed the duo's future. Watch the music video and check out the touching "When I'm Gone Lyrics" below.

The Joey and Rory When I’m Gone song was released in 2012 on their “His and Hers” album.  The moving 2012 tune “When I’m Gone” was written by Joey Feek‘s friend Sandy Lawrence as she was losing her own mother. The lyrics echo the words she wanted so desperately to hear from her mother before she died. Unfortunately, the song also eventually described Joey Feek’s courageous battle with terminal cancer.

The music video became Joey and Rory’s most popular of their career with over 29 million views as of March of 2022.  Watch Joey + Rory‘s emotional take on “When I’m Gone” below.

The “When I’m Gone” lyrics are emotional and touching.

A bright sunrise will contradict the heavy fault that weighs you down
In spite of all the funeral songs
The birds will make their joyful sounds
You wonder why the earth still moves
You wonder how youll carry on
But you’ll be okay on that first day when I’m gone
Dusk will come with fireflies and whippoorwill and crickets call
And every star will take its place
And silvery gown and purple shawl
You’ll lie down in our big bed
Dread the dark and dread the dawn
But you’ll be alright on that first night when I’m gone
You will reach for me in vain.
You’ll be whispering my name
As if sorrow were your friend
And this world so in the end
But life will call with daffodil
And morning glorious blue skies
You’ll think of me some memory
And softly smile to your surprise
And even though you love me still
You will know where you belong
Just give it time we’ll both be fine
When I’m gone.

Be sure to share this with other Joey + Rory fans. Their music together will have a long legacy.
View More Feek Family Updates Here
View Comments (0)
Country Fancast ×