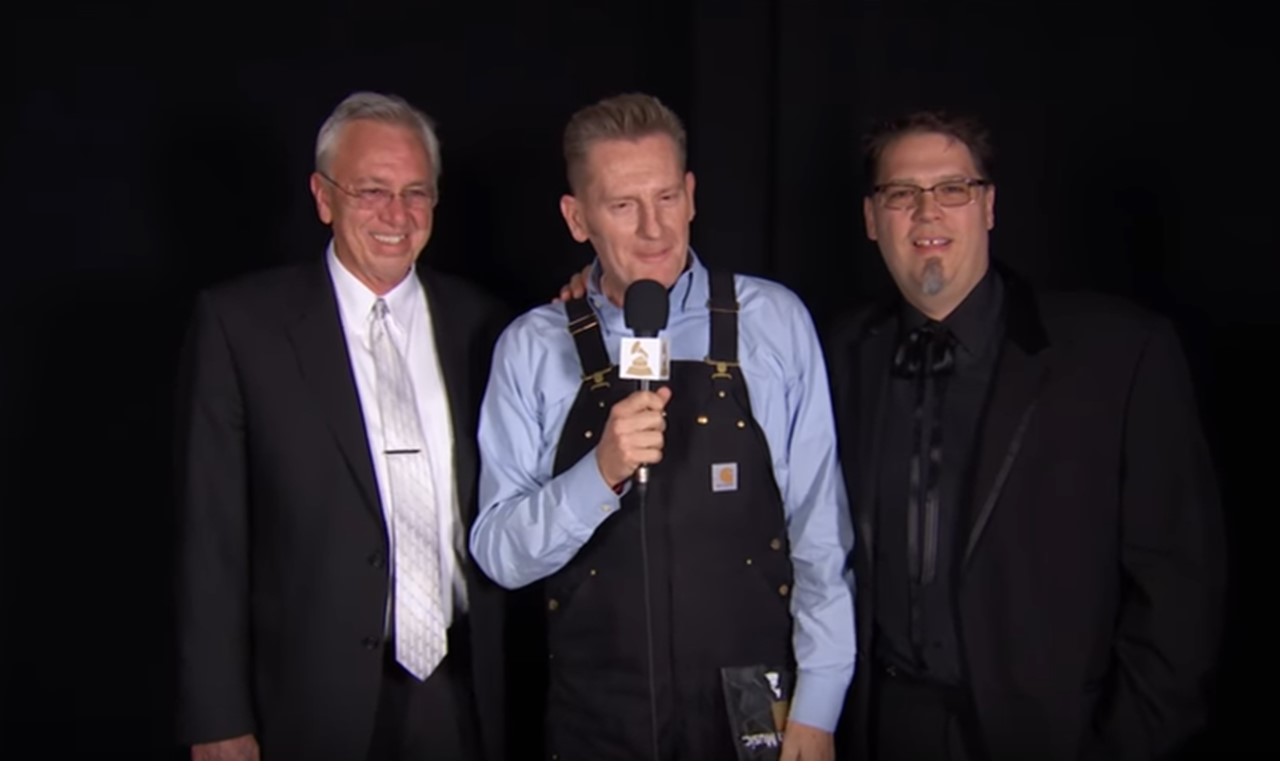 Rory Feek kept his promise to his late wife and attended the 2017 Grammy Awards in person. Even better, Rory was there to accept Joey + Rory's first Grammy Award!

Country music duo Joey+Rory have received the Grammy Award in the ‘Best Roots Gospel Album’ for their Hymns album, the first recording in nearly a decade to top both the Top Country and Top Christian Albums charts, according to Nielsen Soundscan.

Rory Feek accepted the award prior to the televised portion of the Grammy Award ceremony, stating, “My wife’s dream was to make a hymns album. We sat together in the final days and watched this awards ceremony last year, and she said, ‘If we get nominated promise me you will come.’ I said, ‘I will,’ and she got a big smile on her face and she said, ‘Remember if we win, I’ll know before you will.’”

Over the past few years, many have followed Joey+Rory’s incredible journey through Rory’s blog, This Life I Live. The blog captured the couple’s love story and their walk of faith, through the birth of their daughter Indy, Joey’s brave battle with cancer, and the aftermath of Joey’s passing in March 2016. In September, Rory compiled, edited and released a documentary of footage from the couple’s past two years, titled To Joey, With Love. On Valentine’s Day, Rory’s book “This Life I Live” will be available to the public.

Share this well-deserved moment with other fans of the inspiring Feek family!