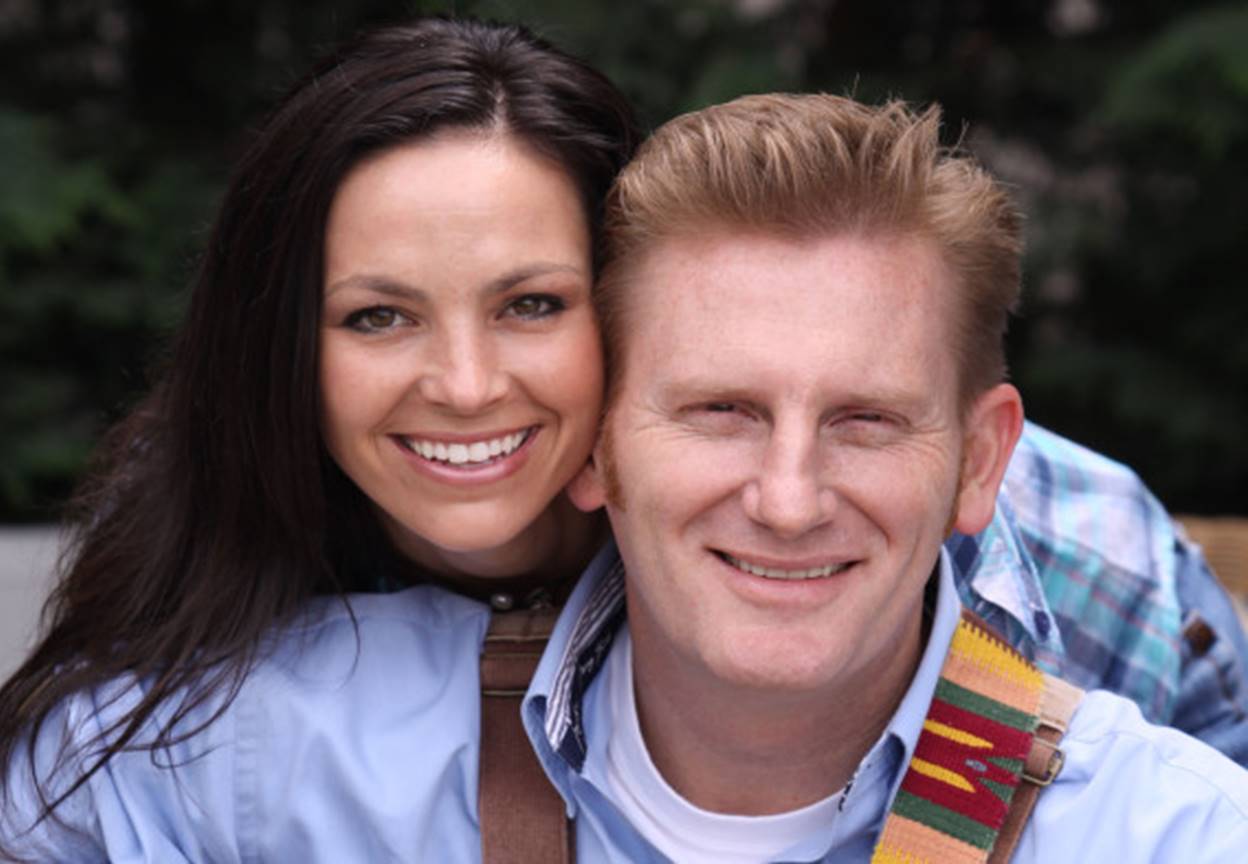 Prior to her death on March 4th, Joey Feek gave her adoring husband Rory Feek very specific instructions detailing her final wishes and funeral requests. Besides having a simple handmade wooden casket lined with a quilt made by a dear friend, Joey wanted the touching hymn “Leave It There” sung at her graveside.

The songbird also specified who should deliver the moving piece— Bradley Walker. His sweet and strong voice was handpicked to sing out the striking lines, “When you’re body suffers pain, and your health you can’t regain. When your soul is slowly sinking in despair. Jesus knows the pain you feel. He can save and He can heal. Take your burden to the Lord, and leave it there.”

A little over a week later, the Feek family was forced to say goodbye to Joey and they sent her on with a song. Bradley Walker fulfilled Joey’s final request and sang the hymn— in doing so his life changed too.

Within the close-knit crowd of mourners attending Joey’s funeral there were a few key figures in place. “When Bradley sang ‘Leave It There’ at Joey’s service that day, there were a lot of friends at her graveside,” Rory wrote in his most recent This Life I Live blog post. “One of those, was Bill Gaither. And somewhere in the service I’m told… while Bradley’s deep baritone voice was singing my bride to heaven… Bill leaned over and asked someone, ‘who’s that?’ And just like that… Bradley’s life changed. Or at least, I think it’s about to.”

Also in attendance were the men who run Gaither’s label and they were also moved by Walker’s outstanding voice. Just three months after Joey’s passing, Walker has recorded an entire album with the help of Rory and has also filmed a television special in Joey and Rory’s concert hall. Despite having muscular dystrophy and relying on a wheelchair for mobility, Walker isn’t letting any obstacles block his path.

“I could tell you that it’s just coincidence or happenstance, but I’d be lying. I believe these things have come to be for a reason. That Joey somehow knew what was going to happen. Or at the very least, wanted to use her moment of being lifted up, to lift up someone else. I also think that maybe she’s up there somewhere, whispering in God’s ear…’I know you’re busy Sir… but you might want to hear this one,’” Rory reflects.

We think Rory is 100% correct and look forward to hearing more from Bradley Walker in the near future.