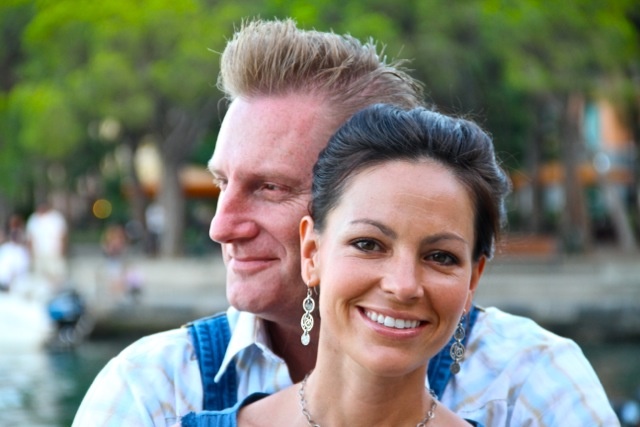 Joey Feek is a go-getter and has some stellar goals in mind!

Last week, inspiring country music duo Joey + Rory got the thrilling news that they had been nominated for a Grammy in the ‘Best Country Duo / Group Performance’ category for their rendition of “If I Needed You.”

The nomination added even more fuel to Joey Feek‘s fighting spirit as she copes with terminal cancer in hospice care. February 2016 has a whole lot of meaning meaning for the husband and wife team.

Rory recently detailed the final three goals Joey had set for her remaining time to The Tennessean, “Joey and I woke just thankful for the chance to have another day to be together. That was enough. When you honestly don’t know what tomorrow will bring, you don’t think any farther than today. But hearing the news about the Grammy nomination brought not only tears and smiles, it has brought us hope.”

February holds a lot of promise for the Feek family, in addition to the Grammy Awards on the 15th— the month contains two other significant dates. The duo’s new Hymns That Are Important to Us album drops February 14th and daughter Indiana celebrates her second birthday on February 17th. These big events prompted Joey to make witnessing them her main goals.

Rory explained, “Joey recently set a personal goal of being here for all three. She’s so faith-filled and determined, don’t be surprised if you see us sitting in the audience, holding hands and smiling when they open the ballot and read the winner’s name.”

We hope to see just that!