Joey Feek Update: Something to Smile About 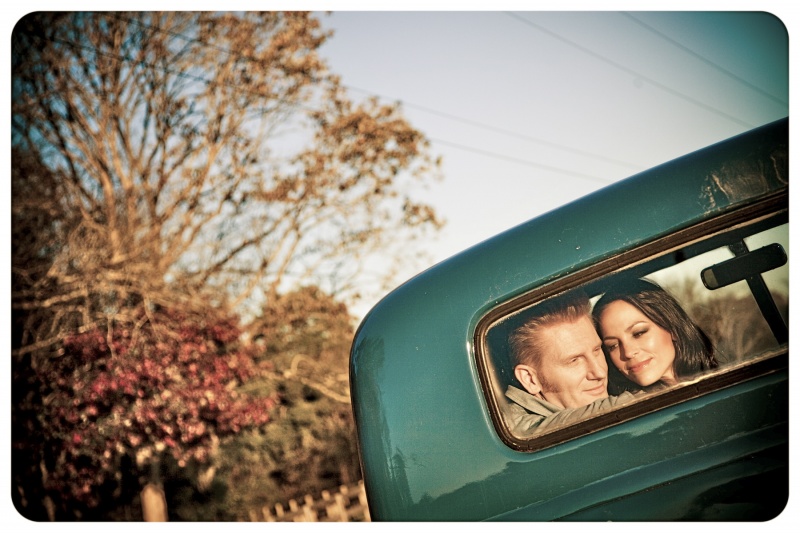 Joey Feek woke up to some more awesome news this week!

When 2016 ACM Awards co-host Dierks Bentley took to CBS This Morning to announce the majority of the nominees for this year’s ACM Awards on Monday, he also had special news for Joey Feek. Beloved country music duo Joey + Rory are among the nominees!

The husband and wife team pulled a nomination for ‘Vocal Duo of the Year’ and face off against Brothers Osborne, Dan + Shay, Florida Georgia Line, and Maddie + Tae in this hot category.

Joey + Rory deserve some happiness and more reasons to smile during the final days of Joey’s brave cancer battle. As much as we love and respect the other acts — we hope Joey and Rory Feek walk away with this win.

Overall, Eric Church leads the 2016 ACM Awards nominee pack with with five nominations so far! The artists up for ‘Song’ and ‘Songwriter of the Year’ recognition are yet to be revealed. Bentley, taking over for Blake Shelton, will join Luke Bryan as host for the April 3rd event. The 2016 ACM Awards ceremony will broadcast live from Las Vegas on CBS at 8PM ET.