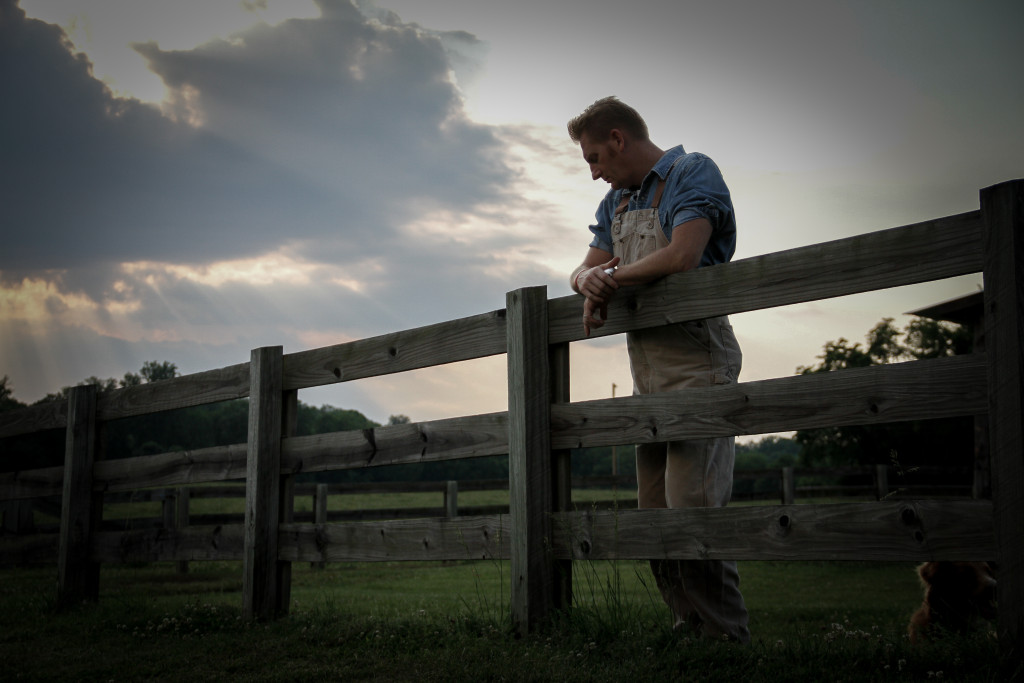 We are cheering, hoping, and praying for Joey Feek.

Joey Feek blazed through the holiday season like a champ and is fighting hard to see February 2016. Next month holds a lot of major milestones for the Feek family— the duo’s new Hymns That Are Important to Us album drops February 14th and daughter Indiana celebrates her second birthday on February 17th. Sandwiched between these personal benchmarks is the 58th Annual Grammy Awards.

The awards ceremony kicks off on the 15th and country music duo Joey + Rory are among the nominees. The pair got the nod for their rendition of “If I Needed You” in the ‘Best Country Duo / Group Performance’ category along with Brothers Osborne “Stay a Little Longer,” Charles Kelley, Dierks Bentley and Eric Paslay, “The Driver,” Little Big Town, “Girl Crush,” and Blake Shelton feat. Ashley Monroe, “Lonely Tonight.” The intense desire to witness these events has added fuel to Joey’s astounding resolve.

According to Rory’s latest blog post dubbed “When I’m Gone,” the 40-year-old Indiana native is running out of time.

“…here I sit beside my dying wife. I don’t say those words lightly. As a matter-of-fact, I haven’t said them at all. But my beautiful bride has said them to me in these couple of days. Her pain and discomfort has continued to increase daily and so has the morphine to help her be comfortable. The dosage she’s needed to keep the pain away has quadrupled in the last four days. I’d like to tell you that she’s doing great and is going to beat this thing. But I can’t. Yesterday with tears in her eyes and mine, Joey held my hand and told me that she has been having serious talks with Jesus. She said she told him that if He’s ready to take her… she’s ready to come home.”

Despite the harshness of their current situation, Rory is drawing strength from their emotional 2012 track “When I’m Gone” as his wife battles the awful impact of terminal cervical cancer. The singer-songwriter views the haunting song as a gift to help him heal after his dear wife passes away. The pair has requested to have “When I’m Gone” placed on their upcoming “Hymns That Are Important To Us” album. The song isn’t a true hymn, but it’s filled with hope— “…in time, I believe it will have the power to help heal a million broken hearts…Even mine,” added Rory at the close of his entry.