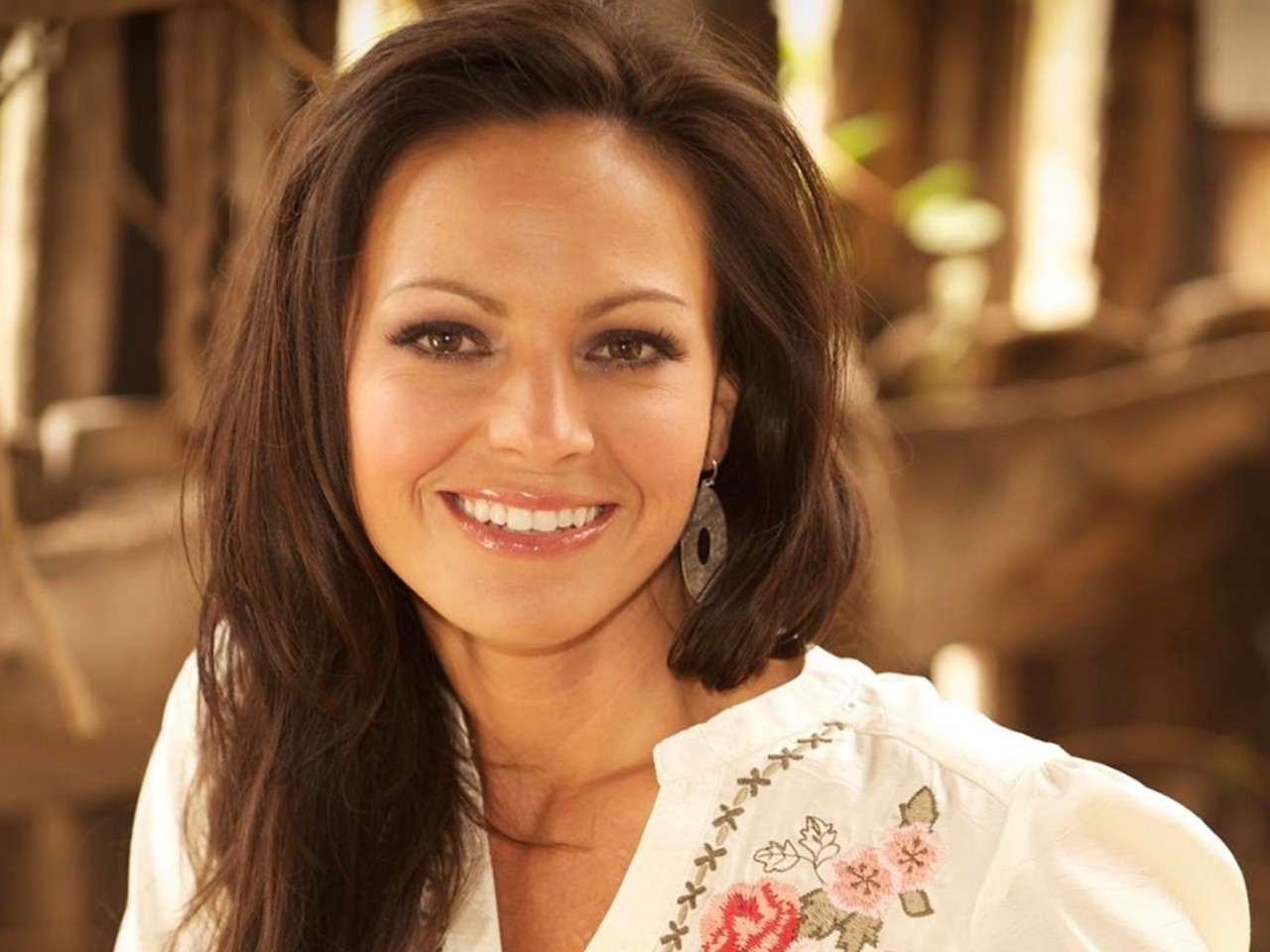 Joey Feek's debut solo album 'If Not For You' is sure to be a musical treat for fans of the inspiring songbird. Get the details here!

Beloved artist Joey Feek‘s debut solo album If Not For You will be released on April 7, 2017, through Gaither Music Group/Farmhouse Recordings. A special edition featuring a 48-page booklet of photos, memories, and stories penned by Joey, her family, and husband Rory Feek will also be offered.

The 12-song collection features her original rendition of “That’s Important to Me,” which would later become a hit for Joey+Rory. Though recorded years before the duo would achieve widespread success, the songs and their lyrics speak volumes about the woman whose life touched the hearts of millions.

“[The album is] filled with songs that spoke to her and, even more, spoke volumes about her. About what’s most important to her. The lyrics of this record made it clear who she was and who she wanted to be,” Rory shares in the album’s booklet. “Yes, her voice might have changed a bit in time, but her character was already rock-solid.”

The couple captured the hearts of many with their faith-filled approach to Joey’s cancer battle and preparation for her passing in March 2016, though they had just been married three years when this album was recorded. If Not For You features cameo appearances from her parents and their daughter Heidi Feek, as well as “Have I Told You Lately That I Love You,” the song that brought Joey and Rory together. It also includes a tribute to her late brother Justin — the song “See You There.” Originally titled Strong Enough to Cry in 2005, the album was released independently and made available at the duo’s shows and on their website.

In the past few years, countless people have followed the couple’s journey on Rory’s blog, This Life I Live, as they welcomed their daughter Indiana and Joey battled cancer. Gaining attention as finalists on CMT’s Can You Duet in 2008, the duo went on to release eight albums, winning a Grammy Award for Best Roots Gospel Album for Hymns last month. Recorded in hotel rooms as Joey received treatment, the album features songs of faith and was released in February 2016, a month before Joey passed away at age 40.

If Not For You will be available through multiple online retailers, including iTunes, Amazon, Target, Walmart.com, and crackerbarrel.com. The project will also be available at Cracker Barrel Old Country Store.

If Not For You Track Listing

Share this welcome news with other fans of Joey Feek’s extraordinary voice!