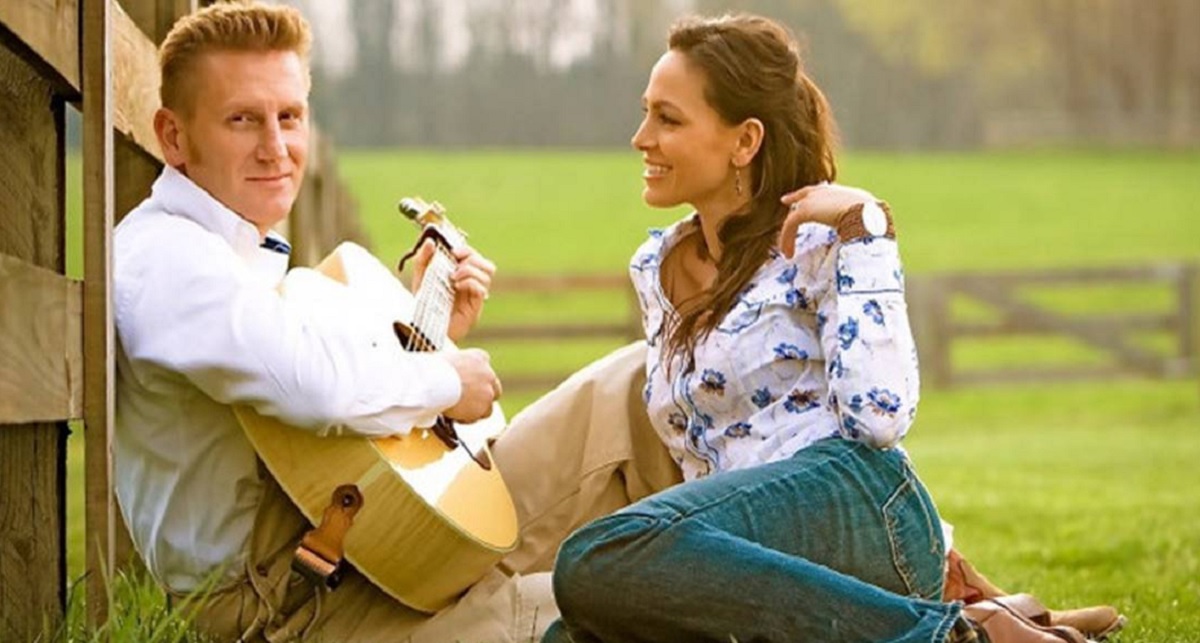 Enjoy watching the Joey and Rory Top 3 Music Videos ranked by the most YouTube views . . .

The Joey and Rory Top 3 Music Videos were released in the span of 2009 – 2012.  Though we lost Joey Feek to cancer in March of 2016, she’s left a lasting impression and legacy behind via her music and her family.  Watch the official music videos for Joey and Rory’s top 3 “most viewed” music videos below:

The Joey and Rory When I’m Gone song was released in 2012 on their “His and Hers” album.  The moving 2012 tune “When I’m Gone” was written by Joey Feek‘s friend Sandy Lawrence as she was losing her own mother. The lyrics echo the words she wanted so desperately to hear from her mother before she died. Unfortunately, the song also eventually described Joey Feek’s courageous battle with terminal cancer.  When filming this music video, the couple had no idea that the song would later become so relevant to their life together. When you watch the video for the song you see Joey Feek telling her husband Rory Feek to be happy after she has passed away. The emotion in the video is so real and watching it after Joey’s death is heartbreaking and a little eerie.

The Joey and Rory Cheater Cheater music video was released in 2009 and the song was a track on their debut album “The Life of a Song”.   In the music video, Joey is following Rory Feek around, confronting him over cheating on her.  The video even features Country Music star Naomi Judd appearing at the end as the cheating woman.  This song became the couple’s highest charting single and is their second must viewed music video.

Joey + Rory That’s Important to Me was released in 2010 as the second single from their album titled “Album Number Two”.   This song is packed full of wisdom and reflects actual items that were important to Joey and Rory as life priorities.  This song became a fan favorite of their live shows and offers important messages that every fan can relate with.

Remember to share the Joey and Rory Top 3 Music Videos with other fans of the Feek family!