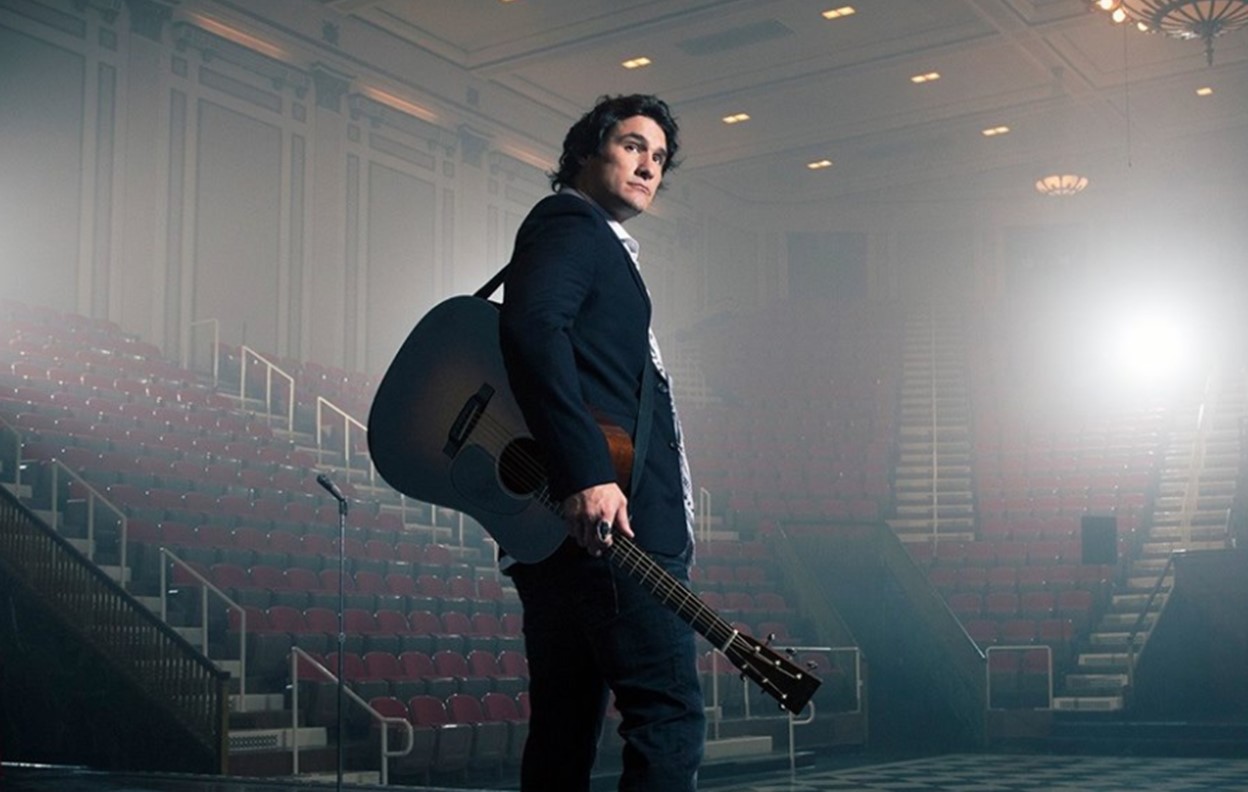 Country music artist Joe Nichols has officially kicked off his “Never Gets Old: Traditional Country Series.” The project pulls straight from country tradition and is inspired by several of the star’s greatest musical influences. Nichols is set to release a classic country cover song with coinciding video content every month.

To start out the series, Nichols covered Don Williams’ “Good Ole Boys Like Me,” as an ode to his wife Heather Singleton. Look out for a new track the first Friday of every month, with the next song hitting streaming services and digital retailers on Friday, April 6th.

Watch Joe explain why he chose to cut this Don Williams track in the following video clip!

Enjoy the Arkansas native’s version of “Good Ole Boys Like Me” below!

When I was a kid Uncle Remus he put me to bed
With a picture of Stonewall Jackson above my head
Then daddy came in to kiss his little man
With gin on his breath and a Bible in his hand
He talked about honor and things I should know
Then he’d stagger a little as he went out the door
I can still hear the soft Southern winds in the live oak trees
And those Williams boys they still mean a lot to me
Hank and Tennessee
I guess we’re all gonna be what we’re gonna be
So what do you do with good ole boys like me
Nothing makes a sound in the night like the wind does
But you ain’t afraid if you’re washed in the blood like I was
The smell of cape jasmine through the window screen
John R. and the Wolfman kept me company
By the light of the radio by my bed
With Thomas Wolfe whispering in my head
When I was in school I ran with kid down the street
But I watched him burn himself up on bourbon and speed
But I was smarter than most and I could choose
Learned to talk like the man on the six o’clock news
When I was eighteen, Lord, I hit the road
But it really doesn’t matter how far I go

Make sure to share this tune with other country music fans!