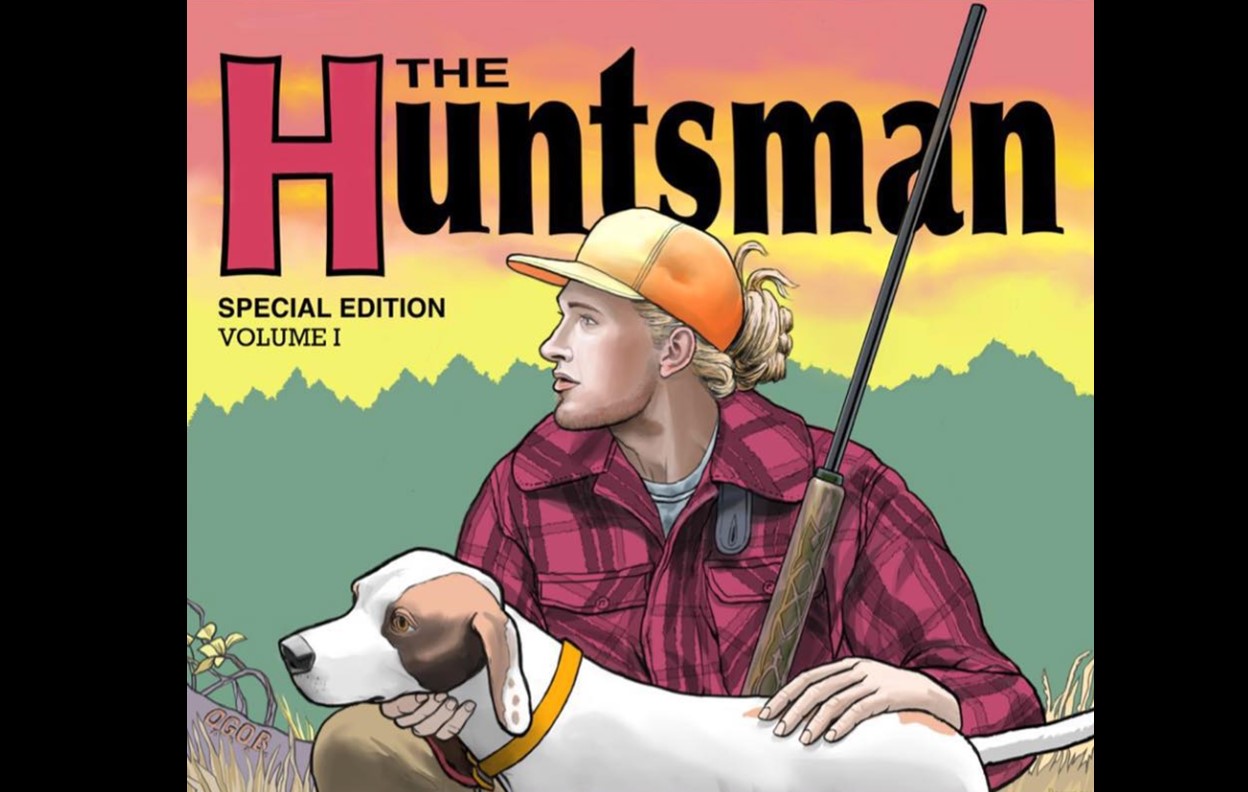 Country music singer-songwriter JJ Lawhorn truly lives what he sings and his energy-filled "Houndsman" is a testament to that fact. Listen to it here!

Rising country music artist JJ Lawhorn was raised on his family’s farm in Virginia and fully embraces the trappings of rural life. Hunting, fishing, and working the land are all important parts of his everyday life.

In 2010, Lawhorn was discovered through his YouTube clips by producer Jeremy Stover and was quickly signed to publishing deal with EMI Publishing in Nashville. The singer songwriter’s debut album, Original Good Ol’ Boy, was a successful independent release in 2013 and his sophomore album, The Huntsman, is set to drop on Friday, November 16th.

Get a taste of the Virginian’s raw sound via “Houndsman” below!

“Houndsman is a song that’s special to me because there’s not really a bunch of songs that celebrate the act of hunting with dogs. It’s something I’ve loved since I was a kid and I still do. I made this song for the folks like me who are out there keeping the tradition alive. I hope that those like me take ownership of the song because it’s celebrating something we are passionate about,” Lawhorn exclusively shares.

“I’m looking forward to seeing folks like me getting excited to have an album of songs they can listen to on their way to go hunting. Athletes have music to get hype, and hunters will now too on November 16th,” he adds.

Now your duck, dove, goose, and pheasant seasons have a theme song! Share JJ’s latest track with others who enjoy an outdoors lifestyle.