Jimmie Allen Talks About Being Homeless 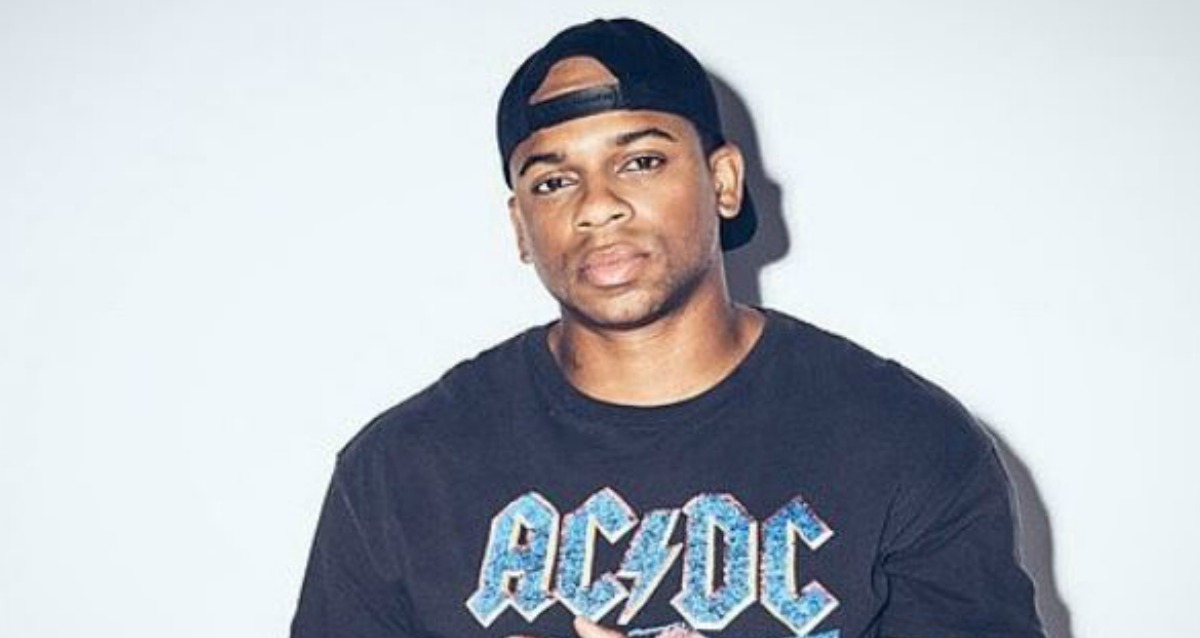 Jimmie Allen, who recently made history with his number 1 record, opens up about his struggles before his talent launched his career in country music.

When you meet country music newcomer Jimmie Allen you see a loving and generous person that also happens to have a talent for country music. It’s when Jimmie Allen talks about being homeless that you realize there is so much more to this rising country star than meets the eye.

I’m thankful for every platform that gives me a chance to tell my story. If my story can help someone else continue to fight , scratch and crawl for their DREAM, then that’s a day well lived for me. Thanks @nkdmag for the opportunity. Cheers to the DREAMERS 🤙🏽⚡️

Allen moved to Nashville from Delaware to pursue his dream of being a musician over a decade ago and for those 10 years struggled with keeping his head above water. The singer remembers someone giving him a dollar bill and taking it to McDonald’s to buy two-day’s worth of food.

Allen worked many different jobs, slept in his car, and sent his small paychecks back home to his mother in Delaware to help with the family’s bills. All the while, he was pushing to get his music recorded and put in front of someone that could give him his big break.

“When kids get a Christmas present they don’t look at the paper and say, ‘I don’t like this wrapping,’” Allen said. “They rip it off to see what’s inside. I feel like that’s what we should focus on as people. When they get past my wrapping – the color of my skin and where I’m from – what am I giving them as substance? I feel the same way about music.”

Allen’s big break would come in the form of a multi-week No. 1 song “Best Shot” (from his debut album Mercury Lane).

“If someone asked me two years ago if I thought that this would be my life today—that I’d be on the red carpet at the CMAs or my song would be the No. 1 song on country radio, I would have honestly said ‘no,’” said Allen.

“Did I think it would happen eventually? Absolutely! Just not this soon. I’m humbled and grateful—it’s such an honor to get my first No. 1 and to know that my song is connecting with people and resonating in a way that hopefully makes us all better people in the end, because that’s really what ‘Best Shot’ is all about.”

We are sure 2019 holds much more awesomeness for this country music newcomer!