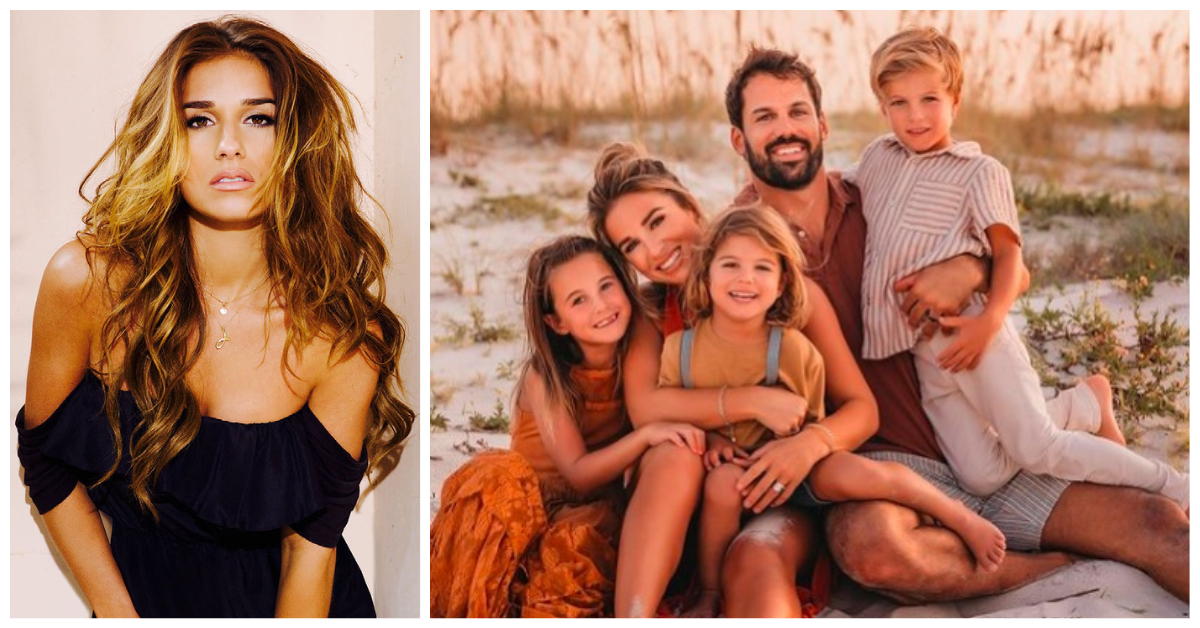 Country music entertainer Jessie James Decker kids are growing up fast.  The proud mother of three is married to wide receiver for the Tennessee Titans, Eric Decker.  Since they wed in 2013, the couple has added three valuable members to the team— Vivianne, Eric II, and Forrest.

The couple shared news of baby number thee with this cute video post.

Vivianne Rose was born in March 18, 2014 in Colorado and is already 8 years old.

Fans see the love and warmth the family has for one another as precious Vivianne gets very excited about Jesus answering her prayers and putting a baby in her mommy’s tummy! Vivianne is already a proud big sister and has grown close to her baby brother. Jessie takes any chance to show off the two’s special bond via Instagram.

Jessie has been trying to make it big in the music industry since she was a teenager. Even after being declined by several labels she kept going and now will get to see that hard work pay off again! In addition to her music Jessie also has her own clothing line called Kittenish. This busy mom really can do it all!

To top off all this, Jessie and Eric had their own television series called Eric & Jessie: Game On! where fans got an exclusive inside look on their lives. That’s where the close up action of being a mother, singer, and trendsetter come to life and fans can learn more about all four, soon to be five, members of Team Decker!

Share this article with other Jessie James Decker fans!