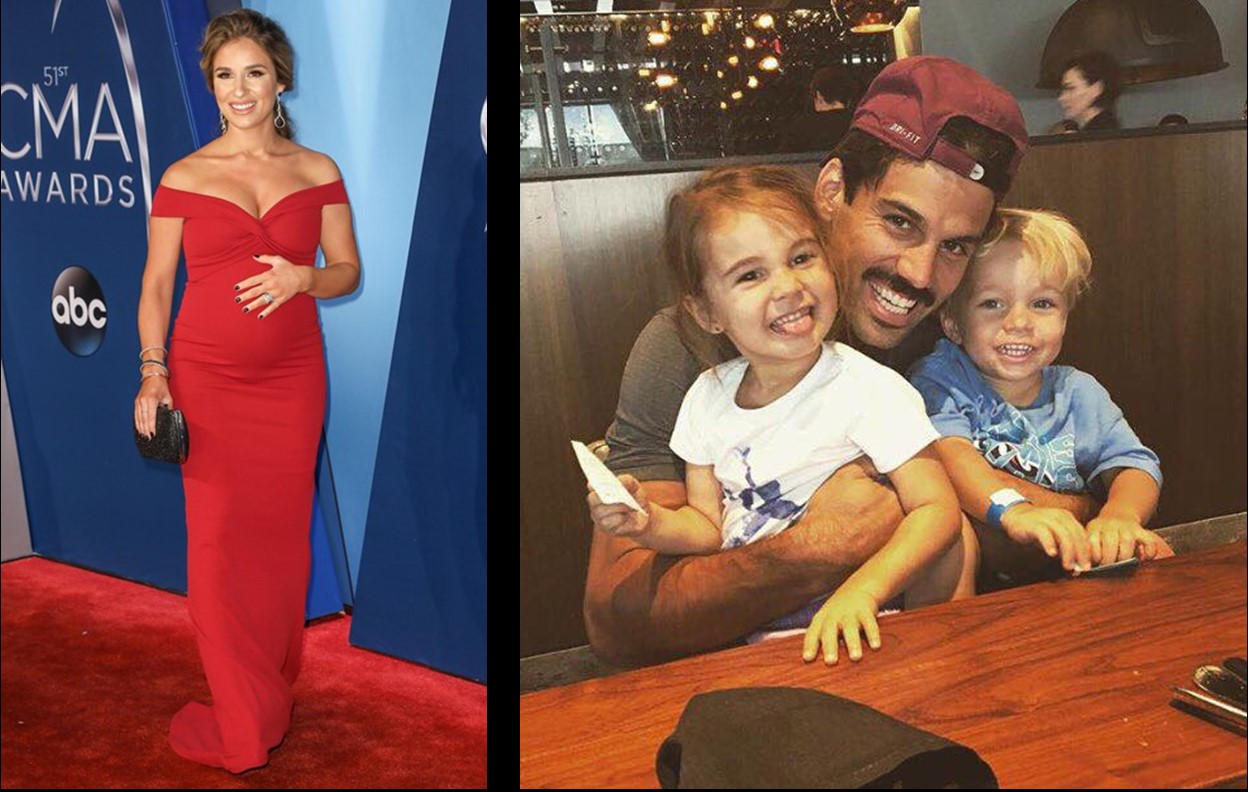 Team Decker is adding its final member! Country star Jessie James Decker reveals that three is a magic number and is enjoying her last pregnancy.

Many people say three is a magic number and for country singer, Jessie James Decker, this could not be more true. This mother of two is expecting her third child with husband, Eric Decker, and opened up to Mini Magazine about how this is her final pregnancy.

“This will be our last, so I want to enjoy it!” Jessie said. She also added that she’s, “excited for the infant stage again” and that adding another member to the family was not a concern.

In Jessie and Eric’s video revealing to their children (and the world as it was later posted on Instagram) nothing but excitement was expressed especially by three and a half year old and big sister to be, Vivianne “Vivi” Rose.

Eric and I are so excited to share with y'all that we are expecting baby Decker number 3! As you can see Viv is so happy and Bub doesn't quite know what's going on 😂 but we are over the moon and feel so blessed and can't wait to meet this little one end of march ❤️

“I have heard one to two is the biggest hurdle,” Jessie explains. “I’m not too worried about it.”

Vivi and her younger brother, Eric “Bubby” Thomas Decker II are both get along extremely well for siblings of their age and Jessie takes any chance she can get to show off their special bond via Instagram- talk about a cuteness overload!

Back to my happy place 😍

Love watching them play together 😌

Both Vivi and Bubby played a crucial role in the gender reveal- opening the gift box to reveal to their dad if their new sibling was a boy or girl! Blue balloons flew out of the box revealing that another boy would be added to Team Decker!

“I always knew I was going to be a mommy and because I came from a family of three kids, I always assumed I would have three!” Jessie said, reflecting on her childhood.

Everyone on Team Decker is anxiously awaiting the arrival of Baby Boy Decker and Jessie has been enjoying showing off her pregnancy! She took to Instagram to post a picture of her night at the CMA Awards in a stunning red dress with her baby bump on display!

Best wishes to this beautiful family as they prepare to expand once again! We look forward to meeting the little guy in the furture. Be sure to share this update with other fans of the country music songstress.