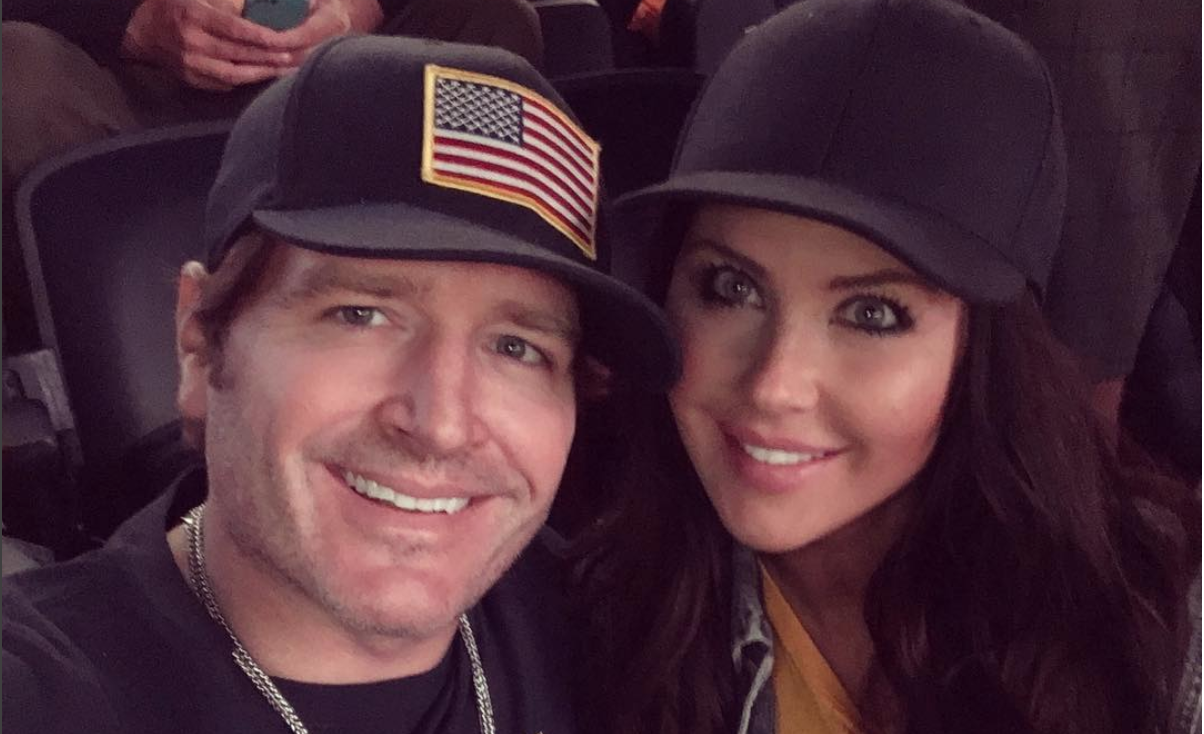 Country star Jerrod Niemann married Morgan Petek in 2014, but it took him many years to propose. Learn more about their love story here!

Country music artist Jerrod Niemann and his wife, Morgan Petek, married on Oct. 12, 2014. However, it took him years to pop the question and tie the knot with her.

When his friends started settling down and getting married, Niemann was more cautious. So when he found the right girl, it took him quite some time to finally propose.

Petek threatened to move back to Atlanta, Georgia or even to India at one point, but Niemann refused to believe her.

Petek moved all the way to India for work reasons, and contacting her would be difficult.

“When there’s no way you can get hold of somebody, that definitely hits you in the heart,” Niemann said.

Petek eventually travelled to London to get her master’s degree. They were together on and off for about 10 years, but fate kept leading them back to one another. In fact, it probably made their relationship as strong as it is.

Love getting to spend time at home with my beautiful wife, Morgan.

“She’s never had any problem telling me to kiss her butt, which I appreciate.”

When Niemann finally decided to propose to her, he thought of an elaborate plan involving a horse and carriage ride in New Orleans. But then he panicked when Petek didn’t want to get in the carriage, saying that horses should be in pastures and not walking in the streets of New Orleans!

“I just thought, ‘Oh, crap!'” Niemann said, according to People. “I was literally frantic.”

Luckily, he was quick on his feet, and everything ended well.

“We walked over to this statue in Jackson Square, and I just turned to these ladies and said, ‘Would you be kind enough to take our picture? I think we might be getting engaged,'” Niemann said. “Morgan was like, ‘What?’ Then, I took out the ring. Morgan was crying; the ladies were crying… It was a cool moment.”

The couple had a gorgeous wedding in Puerto Rico, but Niemann would have married her anywhere, even in a backyard! “She’s what makes my dream wedding,” he told People.

Happy 2 year anniversary to my lovely & amazing wife, @morganpetekniemann. Since I married you, I've learned to love stronger, laugh harder & you make me a better man. I'm so proud to walk through this world hand in hand with you. I love you.

Now that they’ve been married for a few years, they enjoy spending time together watching Netflix and hanging out at home. Niemann says it’s just as fun as going somewhere, as long as he’s with her.