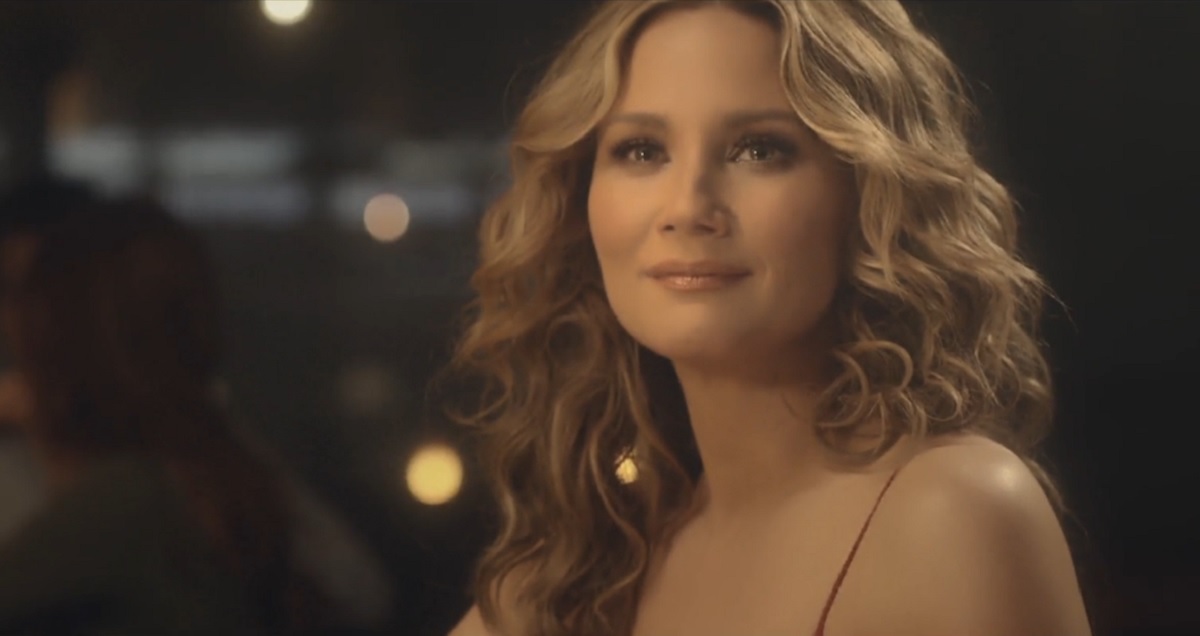 Country singer Jennifer Nettles Unlove You song was released in January 2016 as the first single from her second solo studio album, Playing with Fire.  Jennifer is an accomplished Country Music star having won a Grammy award and won five ASCAP awards for her songwriting abilities.  She received an ACM Award and CMA Award for penning the emotionally charged, #1 PLATINUM hit, “Stay.”  With her powerhouse vocals and upbeat energy, Jennifer Nettles has performed with some of the industry’s most iconic pop music figures as well including Beyonce, Bon Jovi, Idina Menzel, John Legend, Katy Perry, Lady Gaga, Rihanna, and more.

This music video became the most popular of Jennifer’s solo career with over 19 million views as of March of 2022.  Watch the music video, behind the scenes footage and check out the lyrics to this tune below.

Jennifer Nettles Unlove You (Behind the Scenes Footage)

Jennifer Nettles co-wrote the song Unlove You with Brandy Clark.

I can’t unlove you
So come love me for now

Serving as the lead vocalist for international duo Sugarland, Jennifer has become one of the most admired singer-songwriters in Country music today. Since exploding onto the music scene in 2004, Sugarland earned eight #1 singles and sold over 22 million in worldwide record sales.  Remember to “share” this with other Country Music fans.