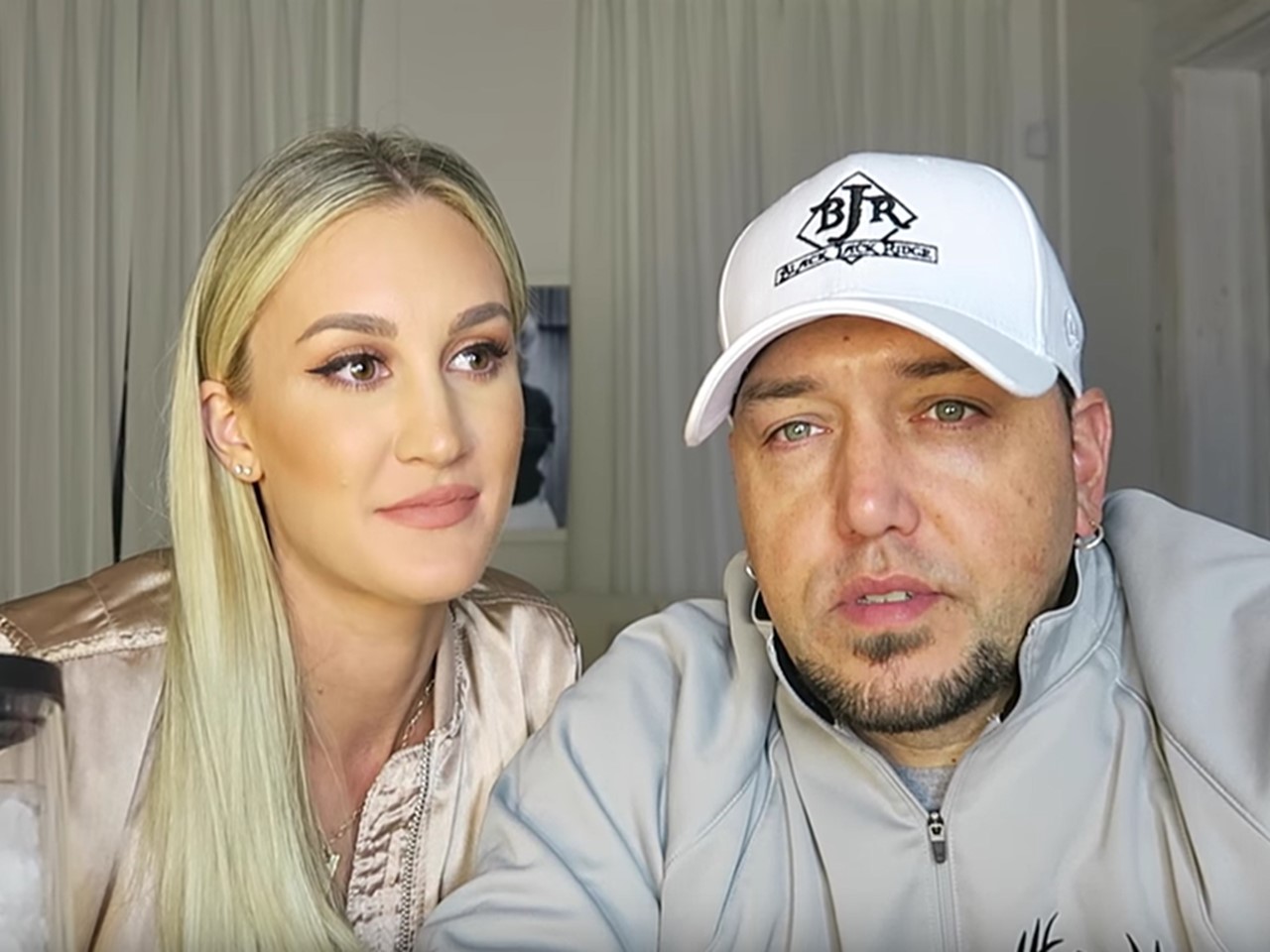 Country music superstar Jason Aldean and wife of nearly two years, Brittany Kerr, recently sat down to answer a series of questions from fans. Like any married couple, they were asked the always looming “when are you having babies” question.

The couple were also asked if they’d ever do a reality show. Kerr stated that she’d have issues with the cameras always being around and capturing their occasional marital spats. Aldean also feels that their home is a “safe haven” and wouldn’t want to sacrifice that for the sake of television.

In less than fifteen minutes, we’ve learned so much about “Bear” and Brittany from this Q & A session.

Quick fun facts:
1) Brittany gets horrible flight anxiety.
2) Jason is a t-shirts and jeans guy.
3) Jason loves “Georgia” red tennis shoes.
4) Brittany won’t wear flat shoes… heels only.
5) When they have children they aren’t sure who the kids will cheer for— Georgia or Alabama?
6) Brittany and Jason love to chow down on steamed veggies and brown rice most nights because neither can really cook.

The couple also talked candidly about the negativity they often encounter from others online. Their perspective is actually quite sage, check out their thoughts at the 12:30 mark.

My Valentine today, but my Rock everyday. Love u baby and Happy Valentines day. ❤️

Share this with others who enjoy this entertaining couple!